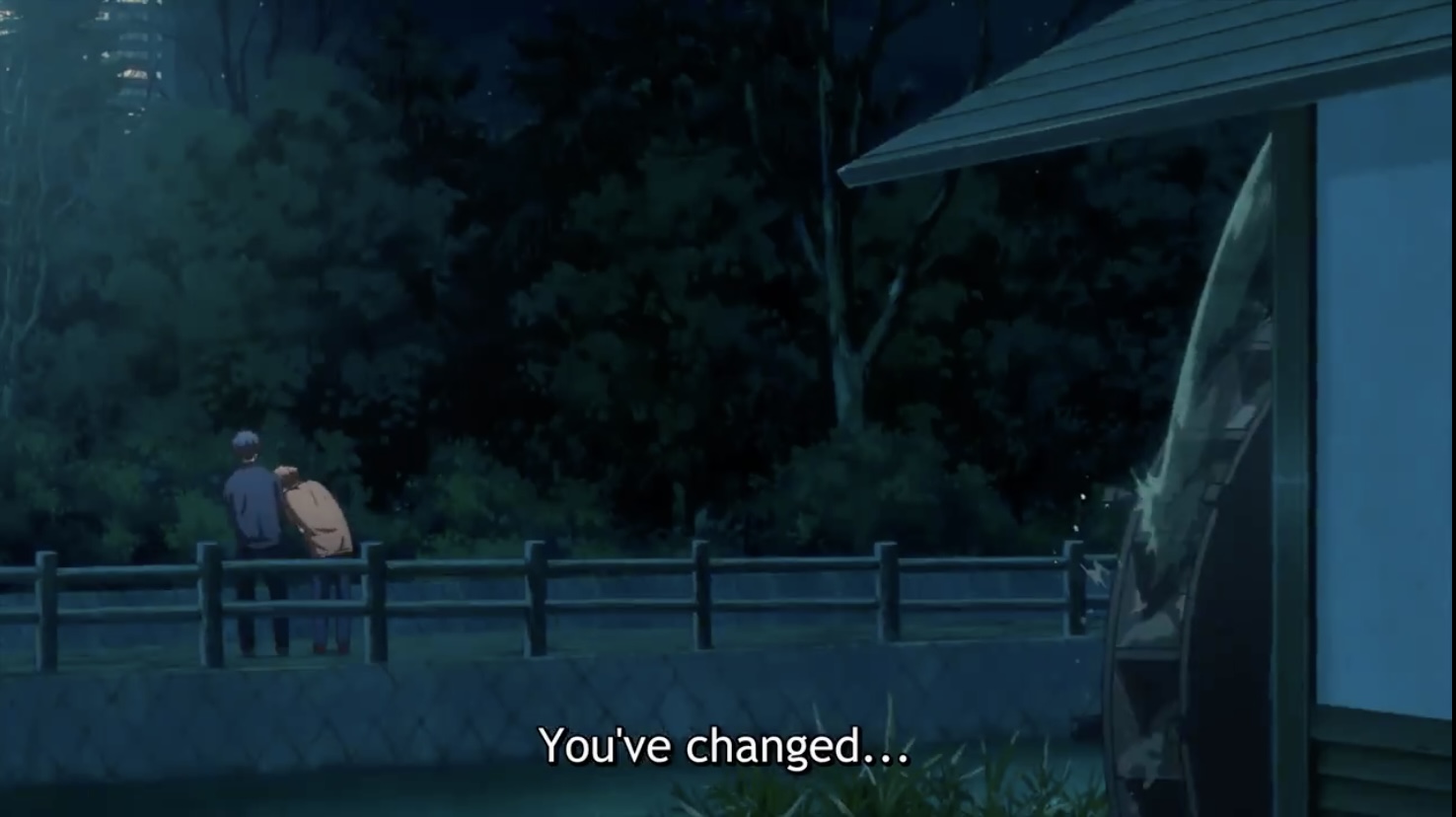 Fans of Given have been, uh, given some great news to close out 2020! The Given movie is coming to Crunchyroll in February!

We got a little bit of news about the Given film from Crunchyroll in October when they said it’d come out sometime in 2021.  But now Crunchyroll has officially announced that they’ll be streaming the Given movie in February, which means our wait is rapidly coming to an end.  With the vague announcement we got in October, the crumbs of the Yuri on Ice movie that we got in November, and now this follow up date news this month, it’s been a very steady drip of queer anime movie news to feed our souls.  Hopefully this means 2021 will be the year of actual movies for us!

Given The Movie Comes to Crunchyroll in 2021! 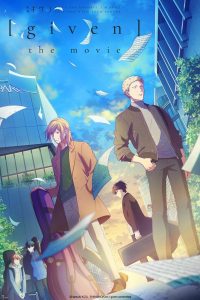 The official announcement of the date from Crunchyroll:

In this direct continuation from the TV series, the Given band members must balance their feelings of current and past relationships.

The film already came out in August in Japan after a brief delay due to the ongoing pandemic.  The earlier Crunchyroll announcement was exciting and definitely got us pumped, but hearing that it’s part of the Winter 2021 line up instead of buried sometime late in the year is even better news.  We’re pretty used to anime movies being a bit delayed in the United States, but you never know quite how long that delay is going to be.  The pandemic has made things even more uncertain across the board due to both production delays and theater closures, but the film is complete and going directly to streaming here, so that’s settled for us at least.

The slate of Winter anime also means that whatever deal Crunchyroll has with Funimation won’t impact anything that they planned on airing already until at least Spring.  It’s hard to say what’s going to happen after that, but this is locked in, has a date, and will be coming to us in just two short months.  No funky anime streaming service merger can change that at this point.  Everything after that is still a mystery, though, and I’ll continue to keep my ear to the ground for news about how this will roll out.

If February feels too far away for you (and, man, I feel you there!), check out my 4 Queer Anime Titles (and 1 Donghua) To Watch While Waiting piece. Yes, this was intended for those waiting for those waiting for the Yuri on Ice movie, so the Given series is already on there. But hey, you might find something to tide you over while you wait anyway.  And I want to add Tian Guan Ci Fu to that list as well.  There’s plenty to keep you busy! 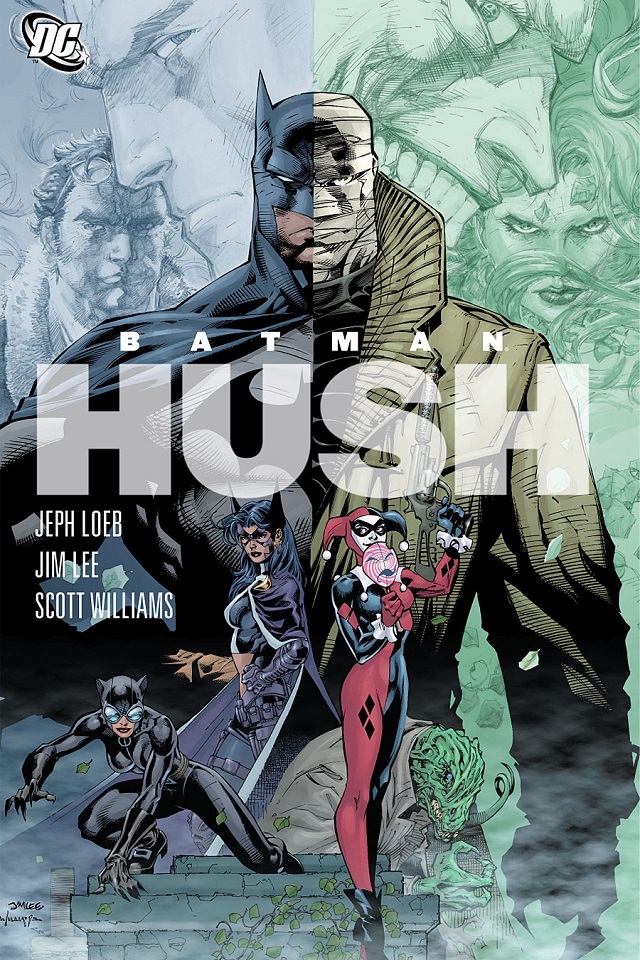 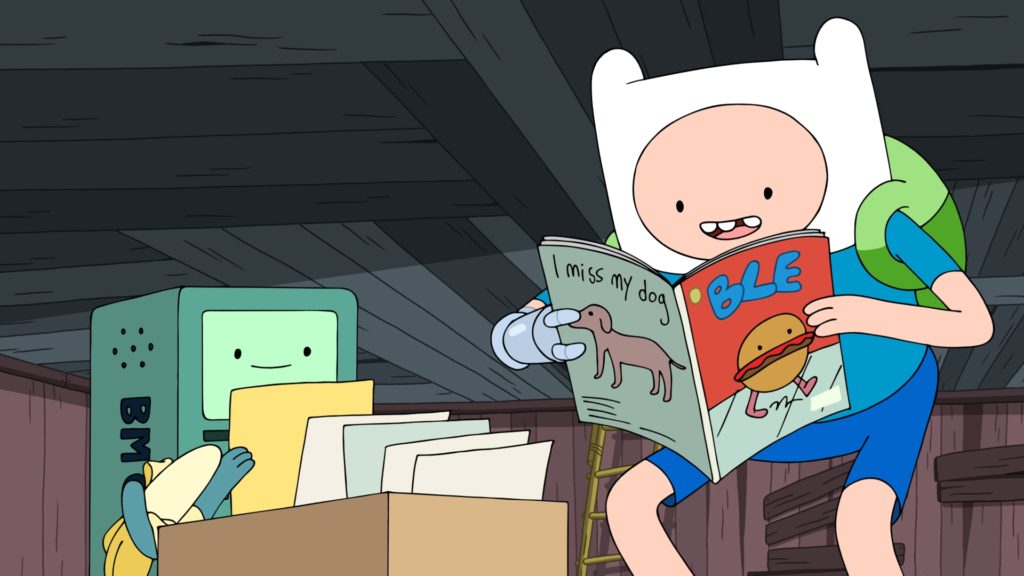