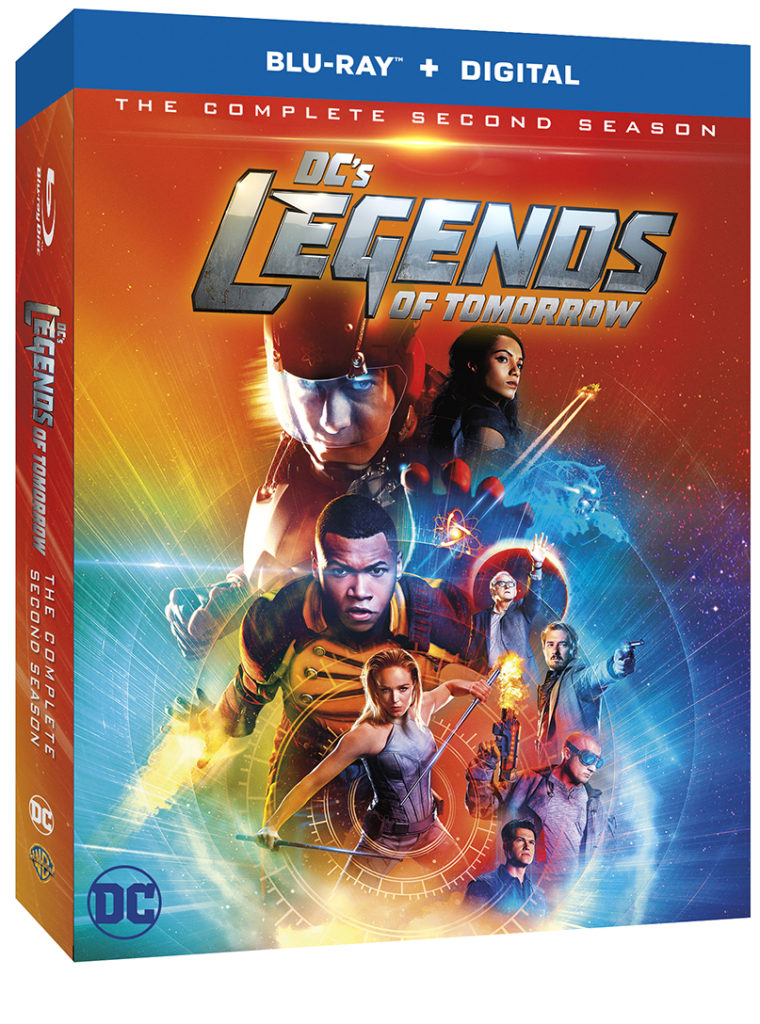 Fans can travel to the past again when DC’s Legends of Tomorrow: The Complete Second Season comes to Blu-ray and DVD on 15 August, 2017, from Warner Bros. Home Entertainment.

The DC’s Legends of Tomorrow: The Complete Second Season will include all 17 episodes. Fans can also treat themselves to tons of special features. I did a recommendation post for the first season’s Blu-ray release, so I’m looking forward to binge-watching the second season, too.

Here’s the official synopsis for the second season:

DC’s Legends of Tomorrow amps up the firepower for Season Two of the Super Hero team-up series by enlisting both a league and a legion of new characters to join the legendary crew of the Waverider.  Charged with protecting the timeline from temporal aberrations – changes to history that spawn potentially catastrophic consequences – the Legends reassemble with the addition of historian Nate Heywood (aka Citizen Steel) and Justice Society of America member Amaya Jiwe (aka Vixen).  And yet, for every force of good, there is an opposing force of darkness.  In Season Two, the Legends of Tomorrow face off against the first ever team of DC Super-Villains: the Legion of Doom, including Malcolm Merlyn, Damien Darhk, Captain Cold and the Reverse Flash.  After saving the world from Vandal Savage and the corrupt Time Masters, the Legends of Tomorrow are now charged with protecting time (past, present and future) itself, taking them across history and up against the power of the Spear of Destiny – a threat unlike any humanity has ever known.

DC’s Legends of Tomorrow: The Complete Second Season will be priced at $39.99 SRP for the DVD while the Blu-ray (including digital copy) will retail for $44.98 SRP.

“DC’s Legends of Tomorrow has captivated audiences through its incredible action and impressive special effects,” said Rosemary Markson, WBHEG Senior Vice President, TV Marketing. “We’re thrilled to release the complete second season on Blu-ray™ and DVD to give fans even more of the excitement and adventure that they crave from this series.”

Coming to the specs, the 3-disc Blu-ray release will include 1080p Full HD Video with DTS-HD Master Audio for English 5.1.

Here are the Blu-ray and DVD features!

While you’re waiting for the Blu-ray and DVD releases, you can currently own the second season on Digital HD which is available from various digital retailers including Amazon Video, CinemaNow, iTunes, PlayStation, Vudu, Xbox, and others. Take note that “a Digital Copy is also included with the purchase of specially marked Blu-ray discs for redemption and cloud storage through participating retail services including CinemaNow, Vudu, and Flixster Video.”

Some more information about the upcoming home release:

The CW show has been renewed for a third season.

Are you a fan of DC’s Legends of Tomorrow? Are you looking forward to the Blu-ray and DVD release of the second season? Let us know. 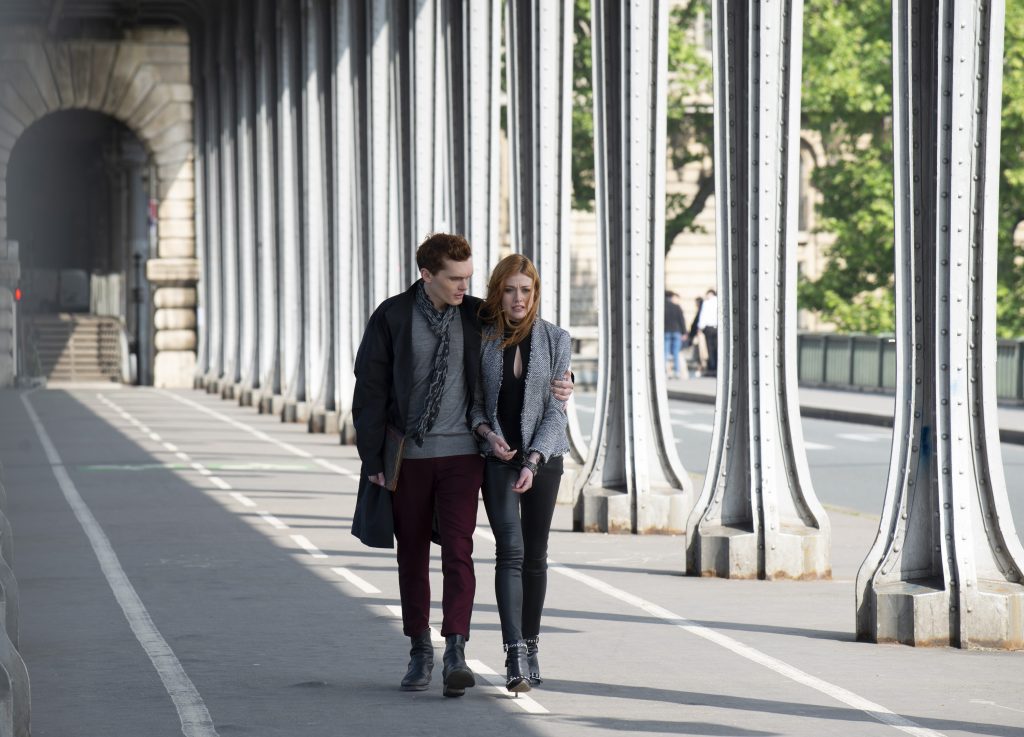 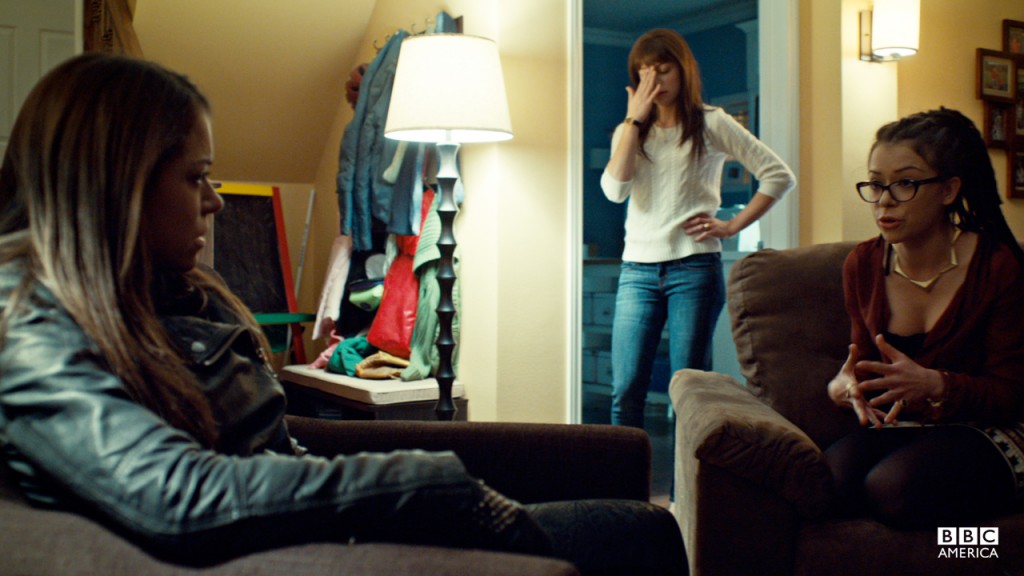 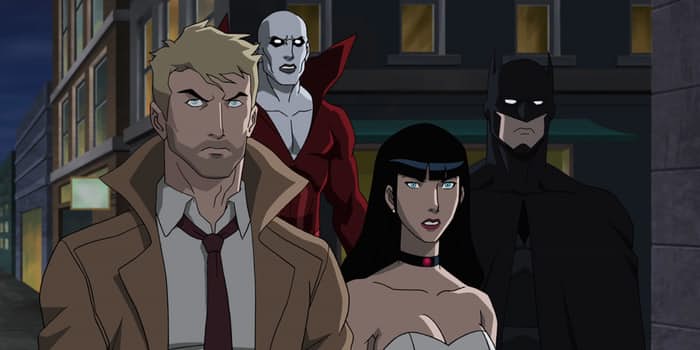