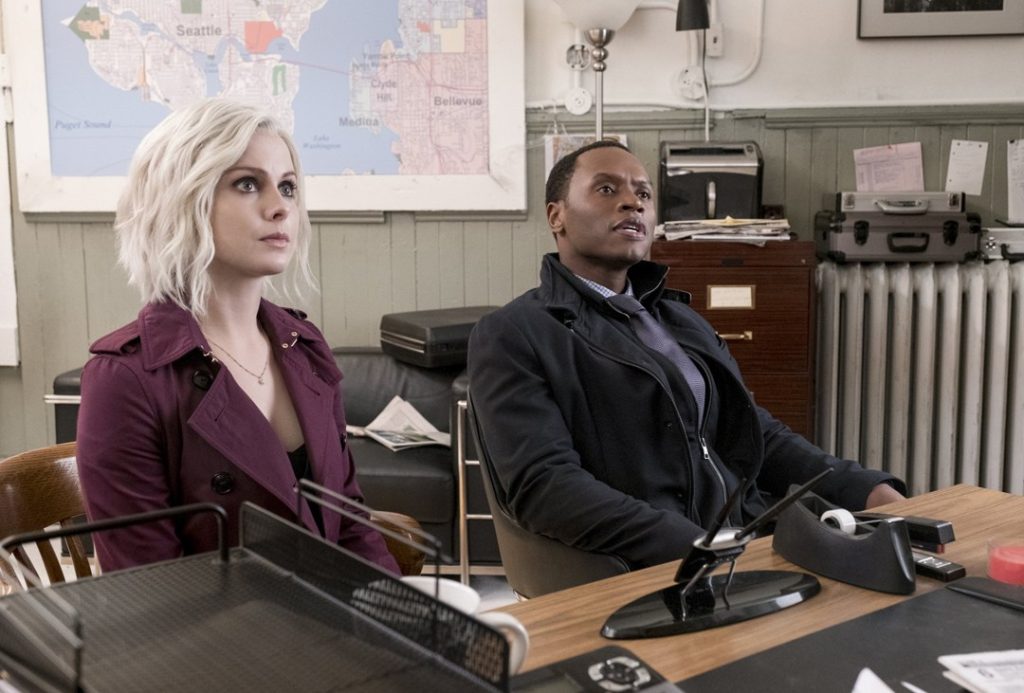 Although last week’s episode felt like it was rushing iZombie to a final end, “Dirt Nap Time” brought things back a couple of steps – and good thing, too, because CW finally announced that iZombie is in fact getting a fourth season!

Now, to each their own brain, but I personally enjoyed Liv on preschool teacher brain far more than than last week’s hot mess. I liked that they played up the childlike wonder and teaching aspects of the victim’s personality rather than his ‘womanizing’ side, and overall the “Dirt Nap Time” brain was actually the easiest part of the episode to swallow. (Even if Liv’s PBB & J – peanut butter, brain, and jelly – rolls were one of the most unappetizing-looking combinations I’ve ever seen her make.) 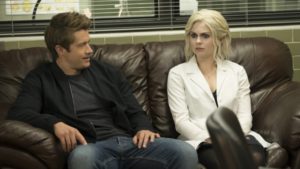 While the ‘whodunit’ aspect of “Dirt Nap Time” was fairly weak (of course it was going to be one of the preschool teacher’s girlfriends or one of those women’s husbands) it was probably good that it bordered on forgettable. After all, there was a *lot* of other stuff going on, what with Peyton having trouble with the dominatrix case, Major trying to keep the fact that he’s cured from Fillmore-Graves, and us finally learning more about what’s going on at/with The Scratching Post…which, by the way, seemed a lot cooler than I expected, cool enough to make me wonder whether it’s all Blaine’s father or if Don E actually has a decent sense of style.

But I suppose that’s neither here nor there. The fact that apparently neither Blaine nor Don E stole the cure doses has certainly peaked my interest, as well. Of course there’s a good chance that even if Don E is telling the truth (and let’s be real, he probably is), Blaine might not be. Sadly, I wouldn’t put it past him to steal the cures and then lie about it, even if he is in the midst of mourning losing Peyton. Of course, he has other problems now, because The Scratching Post has taken all of his clients and on top of that, he’s also been shot (by order of his dad, of course). That said, whether or not he was supposed to survive, he did…at least for now. 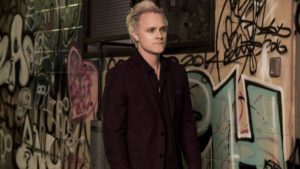 And to be honest, after what Blaine pulled I find it hard to care about what happens to him. Unfortunately, Major’s friend Justin – who is also apparently Liv’s new love interest – didn’t end up much better off than Blaine. Justin and Major caught Harley Johns and friend trying to sneak onto Fillmore-Graves property, Johns ended up running over Justin, who went into full-on-zombie mode…which Johns and his friend caught on their dashboard camera.