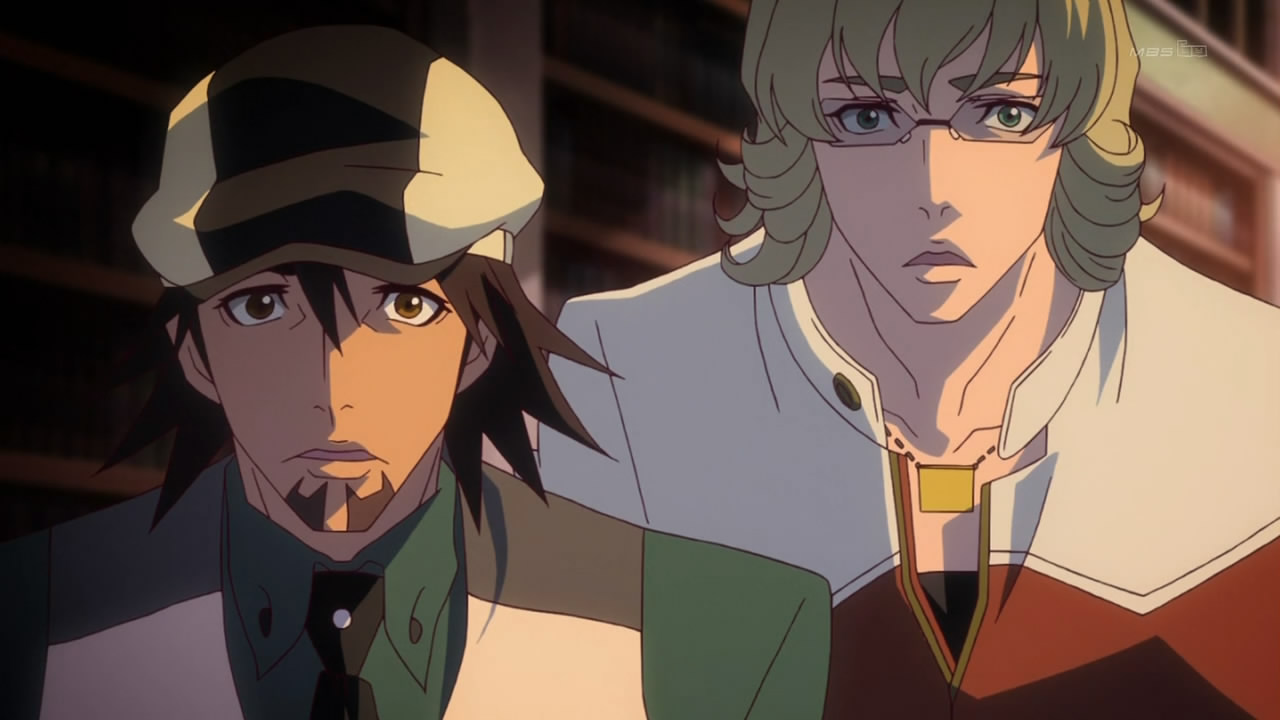 News out of Cannes for fans of the anime Tiger & Bunny: Global Road, in partnership with Bandai Namco, Imagine Entertainment, and Weed Road Enterprises, is rebooting the series for the big screen.

Tiger & Bunny is set in the futuristic, re-imagined version of New York City called Stern Bild City. In Stern Bild City, super-powered individuals are sponsored by corporations, and their heroic exploits are broadcast on “Hero TV”. The titular characters – Kotetsu T. Kaburagi (Tiger) and Barnaby Brooks, Jr. (Bunny) – are superhero rivals who must team up when the city is threatened by a homicidal vigilante. The manga was originally published in 2011; it then went on to become an anime (currently available on Netflix in most markets) and also spawned two animated feature films, The Beginning and The Rising.

“After a long voyage, we have finally reached new ground,” said Ozaki. “We are truly honored to be able to create the future with our collaborative partner whom we wholeheartedly trust. We are determined to live up to our supporters’ and fans’ expectations and bring this exciting project to life.”

“We are thrilled to partner with Imagine, Bandai Namco and Weed Road on Tiger & Bunny,” said Lynn Harris, Global Roads’ new president of worldwide production. “Mr. Ozaki and his team’s globally recognized story and beloved characters provide us with the potential to not only produce a feature film that will appeal to the masses, but also generate a fully developed franchise across the theatrical, television and digital entertainment spaces.”

Tiger & Bunny follows titles like Ghost in the Shell, Naruto, and Your Name as the latest to get a live-action reboot. Reactions, as usual, are mixed, with some people interested about the prospect and some people not quite as enthused.

Lrt hollywood tiger&bunny is happening i’m both so excited and so afraid at the same time
I hope they don’t screw this up, T&B is one of my fav animes aaaa

oh no no no is Tiger & Bunny Hollywood movie actually gonna be a thing?! 😨

us: I wish there was new tiger & bunny content ;v;
them: here, have a hollywood live action!!
us, already knowing what’s going to happen: no, not like this https://t.co/NvjN2mGHPO

What do you guys think of the news of a Tiger & Bunny live-action film? Are you excited for more content? Are you nervous about how they’ll adapt it? Or both, perhaps?