‘Scotty and the Secret History of Hollywood’ Opening This July! 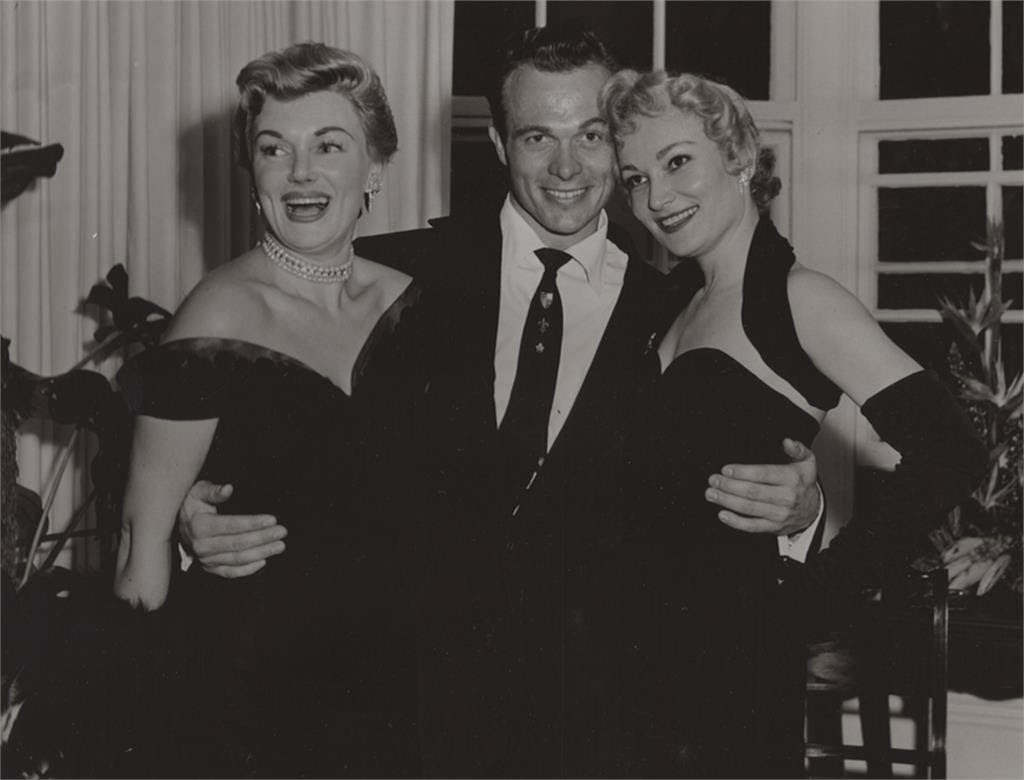 I am all for consuming media which talks about what secretly goes on in Hollywood. That is why I’m looking forward to watching Scotty and the Secret History of Hollywood come July 27, 2018.

The upcoming film tells the story of Scotty Bowers. His Wikipedia entry is very interesting. He was a pimp to the stars, satisfying the desires of actors and actresses. Scotty Bowers was unashamed of being queer himself.

Scotty and the Secret History of Hollywood is the deliciously scandalous story of Scotty Bowers, a handsome ex-Marine who landed in Hollywood after World War II and became confidante, aide de camp and lover to many of Hollywood’s greatest male — and female — stars. In the 1940s and ’50s, Scotty ran a gas station in the shadow of the studio lots where he would connect his friends with actors and actresses who had to hide their true sexual identities for fear of police raids at gay bars, societal shunning and career suicide. An unsung Hollywood legend, Bowers would cater to the sexual appetites of celebrities – straight and gay – for decades.

In 2012, he finally spilled his secrets in the New York Times bestselling memoir “Full Service,” which revealed a dramatic, pre-Stonewall alternate history of Hollywood. While the studio PR machines were promoting their stars as wholesome and monogamous, Bowers was fulfilling the true desires of many of them. This cinema-vérité documentary tells his story, as well as presents eye-opening takes on icons from the Hollywood Golden Age including Cary Grant, Katherine Hepburn, Spencer Tracy, Lana Turner, Ava Gardner and many more.

Scotty and the Secret History of Hollywood was shown during TIFF 2017. As of writing this, the film holds a 100% fresh rating on Rotten Tomatoes. Greenwich Entertainment will be releasing it on July 27, 2018.

Directed by Matt Tyrnauer, the upcoming movie has an approximate runtime of 98 minutes. It is based on the book Full Service: My Adventures in Hollywood and the Secret Sex Lives of the Stars by Scotty Bowers with Lionel Friedberg.

I don’t know about you, but I will definitely be watching this film, not just for all the scandalous content but also for an intimate look at queer Hollywood which, unfortunately, is still kept under wraps by many.