The official trailer for the upcoming Indian film Shubh Mangal Zyada Saavdhan has been released. The queer comedy stars Ayushmann Khurrana and Jitendra Kumar. The film is scheduled to be released come 21 February 2020.

Shubh Mangal Zyada Saavdhan translates to “Extra careful of marriage.” The title makes a lot of sense because it focuses on two gay men who have grown up in a society that expects them to be married to women instead of each other. As someone who is a fan of Ayushmann Khurrana, I’m looking forward to what this film will offer.

For those who don’t know, Khurrana has built a very impressive career for himself in Bollywood. A lot of his films feature narratives that are about breaking stereotypes and urging the audience to have thoughtful conversations.

Shubh Mangal Zyada Saavdhan is definitely the type of film fans of Khurrana have grown to expect from him.

Here’s the official trailer (it has English subtitles)!

Of course, I had to record my reaction to the trailer!

India has been offering a lot of well-written queer content over the years.

On streaming platforms, the highly enjoyable Made in Heaven from Amazon Prime Video was released in 2019. I really hope a second season (which has been confirmed) is released soon.

Netflix debuted Selection Day in December 2018. The show features a young queer boy trying to figure out his sexuality while balancing his life between playing cricket and pursuing his love for science.

Still About Article 377 is another webseries you should consider checking out.

Bollywood has had queer characters in films for a very long time. However, such stereotypical characters (unfortunately) filled minor or background roles. A majority of them were used for comedy or had very depressing story arcs.

So, it’s good to see things changing for the better and Bollywood allowing queer characters to be leads in major films and small-screen series.

India decriminalized being queer back in September 2018. While the law is on the side of the queer community, society has a lot of catching up to do. And films with well-written queer representation can help hasten progress.

What did you think of the trailer? 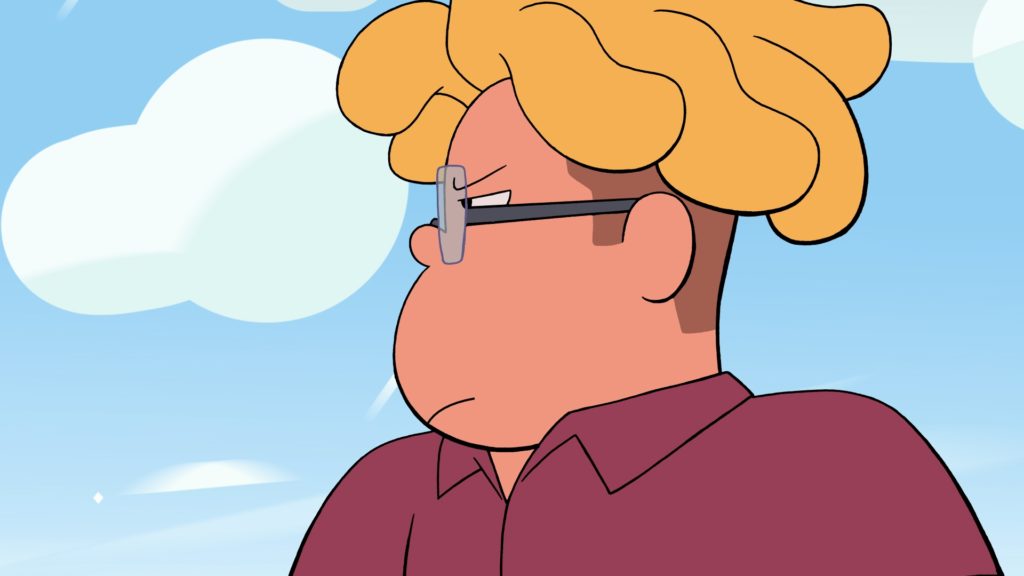 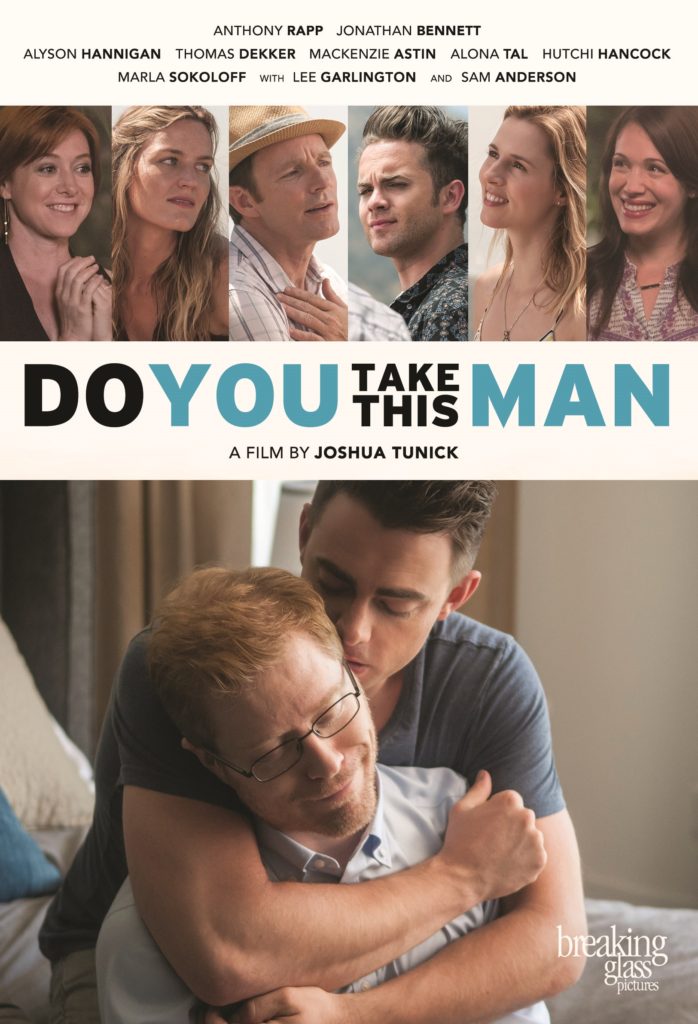 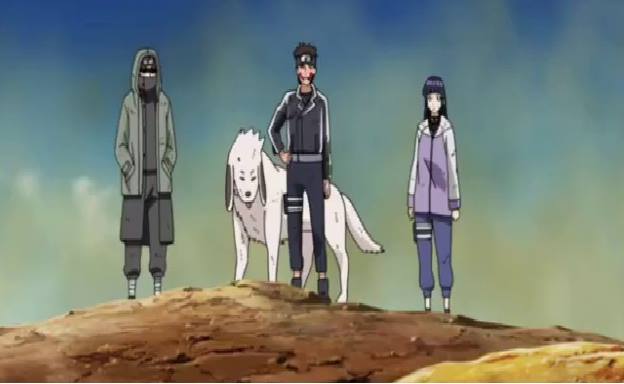