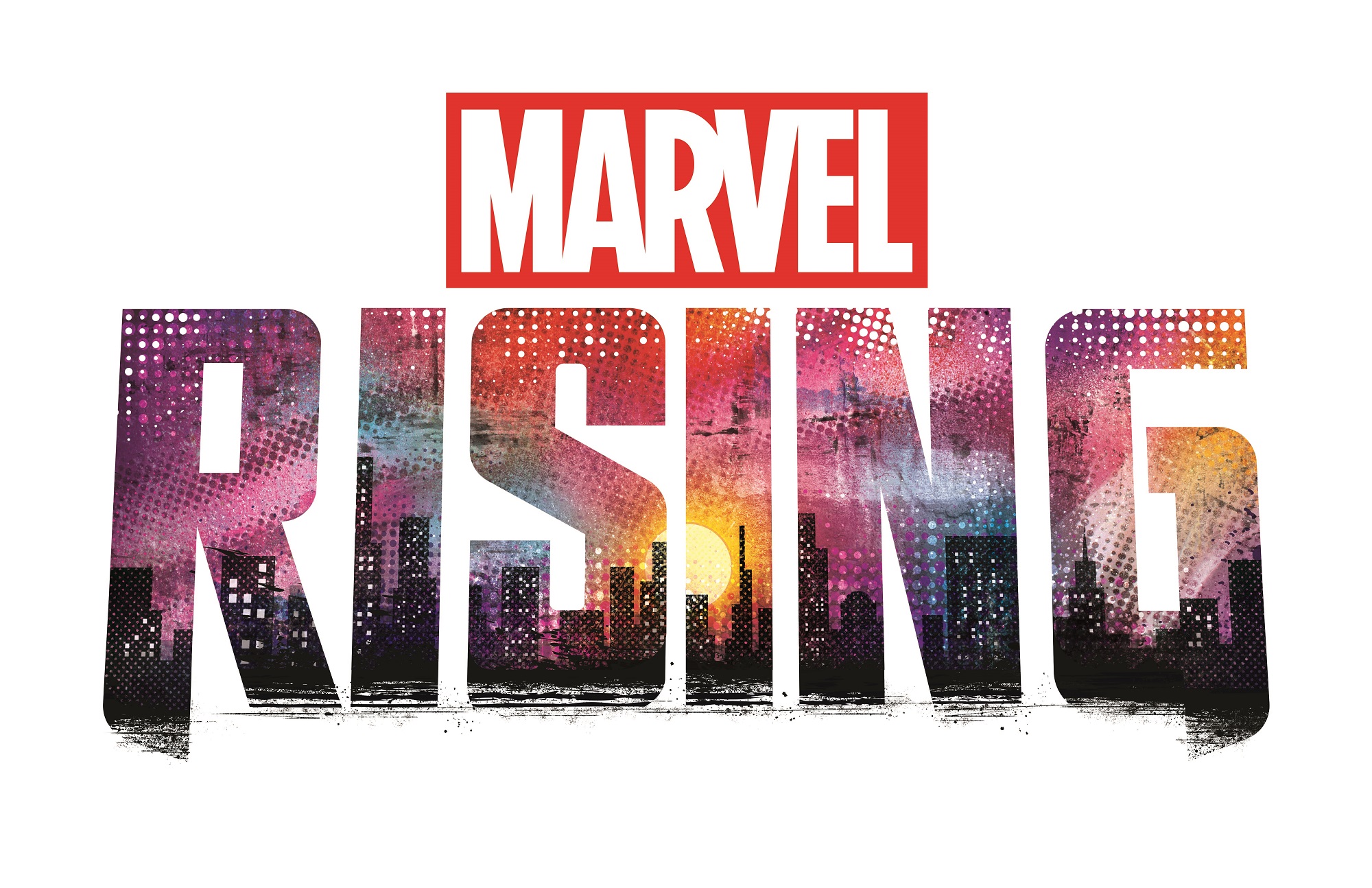 “When we heard ‘Born Ready’ for the first time, it gave our animation team chills,” said Cort Lane, Marvel’s Senior Vice President of Animation & Family Entertainment. “It had all the swagger, friendship and heroic aspirations of the Marvel Rising characters. Dove’s fierceness and talent embodies everything the song is about, and her amazing performance made ‘Born Ready’ something very special.”

Marvel Rising is a multi-platform animated series intent on bringing the next generation of diverse, young Marvel heroes to a new generation of Marvel fans. It started with a series of six digital shorts, Marvel Rising: Initiation, featuring Gwen Stacy – aka Ghost Spider – being falsely accused of a crime and trying to clear her name. Her father, an NYPD captain, is leading the investigation. Other young super heroes, including Squirrel Girl, Ms. Marvel, and Quake, are also after Ghost Spider. These shorts are a lead-in to Secret Warriors, so naturally their purpose is to set up the story for the film. You can watch all six shorts in one video below.

Marvel Rising: Secret Warriors centers around a team-up between Ms. Marvel, Squirrel Girl, Quake, Patriot, America Chavez, and Inferno. Their quest to discover the truth in Initiation revealed a much bigger threat, which must be dealt with in Secret Warriors.

Previous:Matt Bomer and Adam Rippon Heading to Will & Grace Season 10
Next: Win an Advance Copy of “Check, Please! #Hockey”