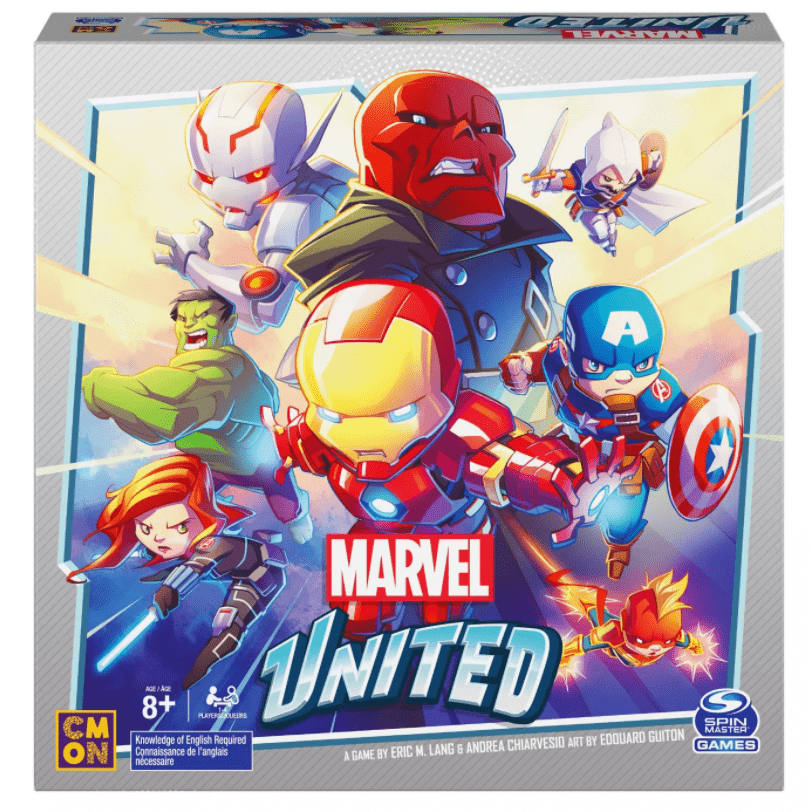 Fans who have been waiting to get their hands on the Marvel United board game can finally do so. Marvel United is currently available for purchase from Target, Walmart, and Amazon.

I mentioned the Marvel United project back in February of this year when the Kickstarter Campaign was launched. The project, from Spin Master Games and CMON, was able to collect more than a whopping $2.8 million. That’s just wow!

Marvel United has been described as a fast-paced, cooperative game. You will get to play as superheroes from the Marvel Comics lore to defeat dangerous villains from across the Marvel universe. The thing that makes this game so much fun (and interactive) is the fact it features actual playable pieces of various characters. And, if you want, you can also enjoy the Solo Mode.

You’ll build a storyline by drawing the Villain’s cards and playing your own Hero cards to counter the Villain’s schemes. Your cards allow you to move your Hero around, rescue Civilians, defeat Thugs, clear Threats, and use your Hero’s unique powers. Choose cards carefully, as heroes can unite their abilities to act as the perfect team. Meanwhile, the Villain will roam the city, weaving their plan, spreading chaos, deploying Henchmen, and attacking the Heroes. Only after accomplishing the necessary Missions will the Heroes be ready to directly attack the Villain and take them down for good! 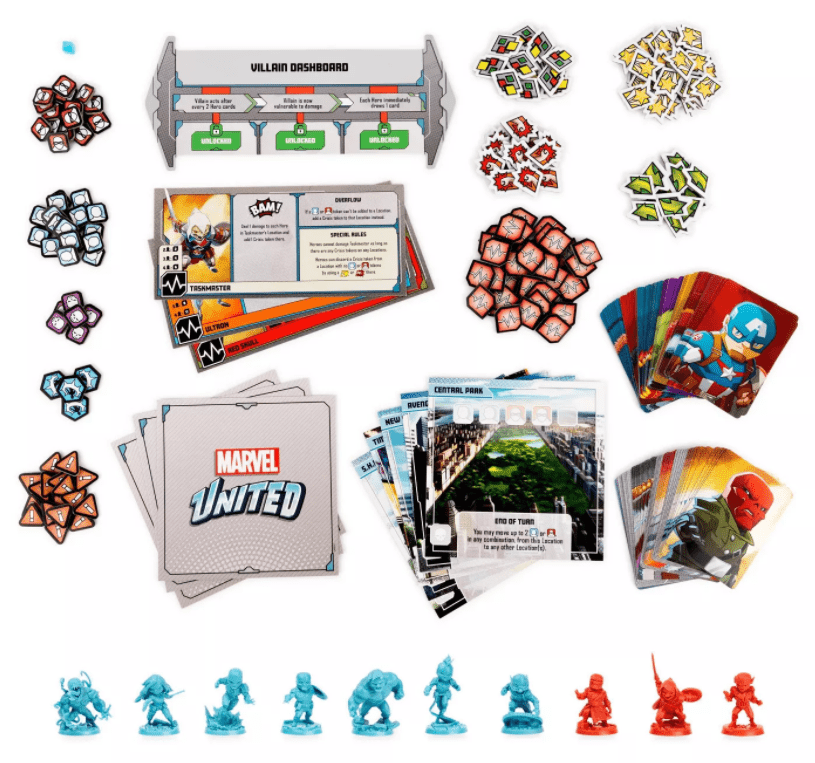 You buy Marvel United right now from Target, Walmart, and Amazon for under $35. If you have been looking for a Marvel-centric board game to play while dealing with the current pandemic, might as well check this out, right?