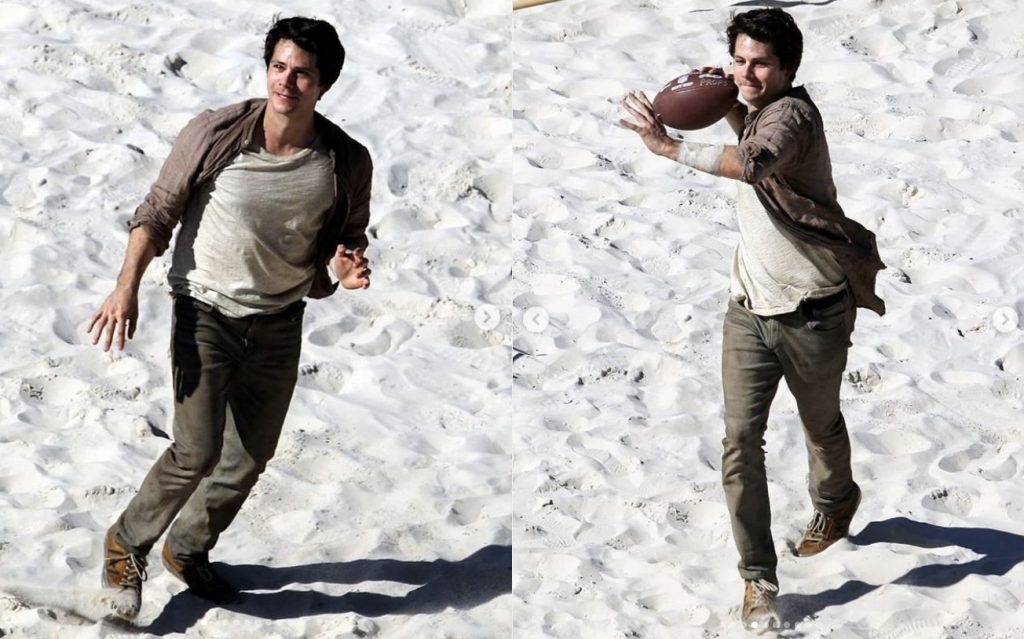 Dylan O’Brien is living it up down under!

Twitter heartthrob and Maze Runner lead Dylan O’Brien is popping up all over Queensland’s Gold Coast. Lucky guys and girls have had a rare chance to meet their favorite actor while he films Monster Problems.

Monster Problems is the story of Joel Dawson (Dylan O’Brien) in a post-apocalyptic wasteland fighting monsters on his journey to meet the girl he loves (Jessica Henwick).

A local beach on the gorgeous Gold Coast has been quarantined to act as the campsite for what appears to be a large part of the movie. The construction and transformation have been extensive, drawing locals and tourists alike to get a view of the movie-making process. 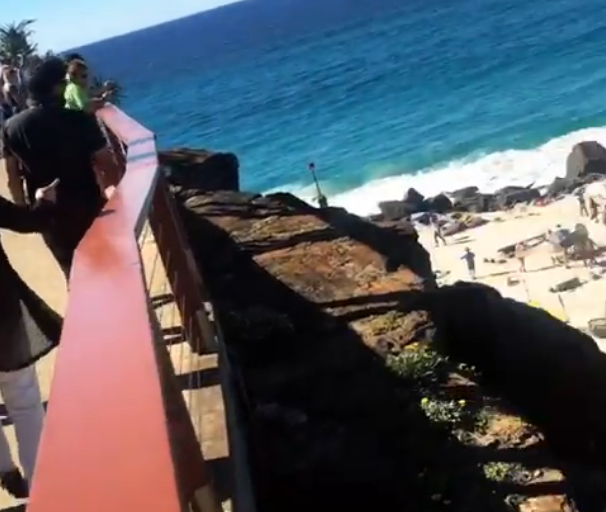 Crowds get a unique view of the set. (Image: Instagram @jedi.benny01)

Recently there has been a slew of behind-the-scenes photos and videos chronicling the adventure.

Below is a picture of the beach before the transformation:

Literal tons of sand were imported in to turn the area into a beachy wasteland: 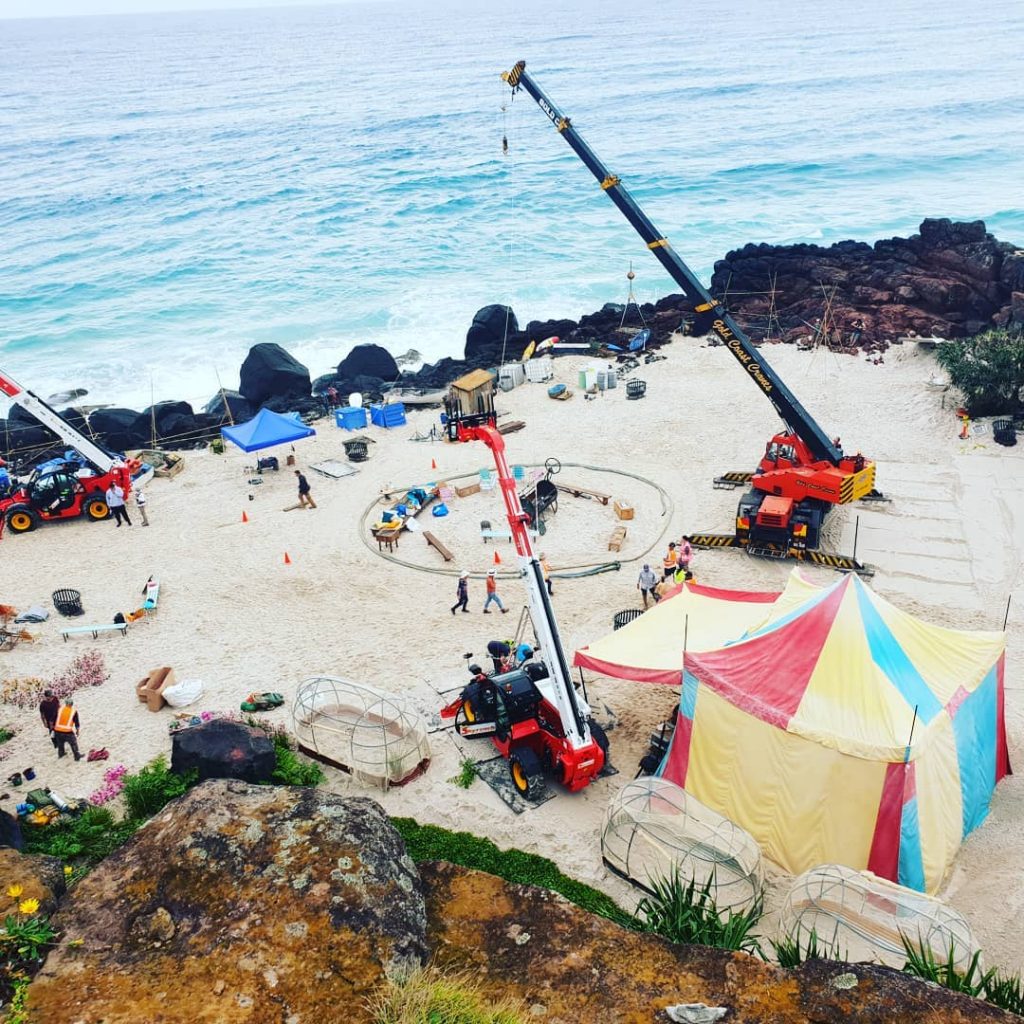 Dylan shoots scenes managing to concentrate even under the watch of adoring fans and onlookers. 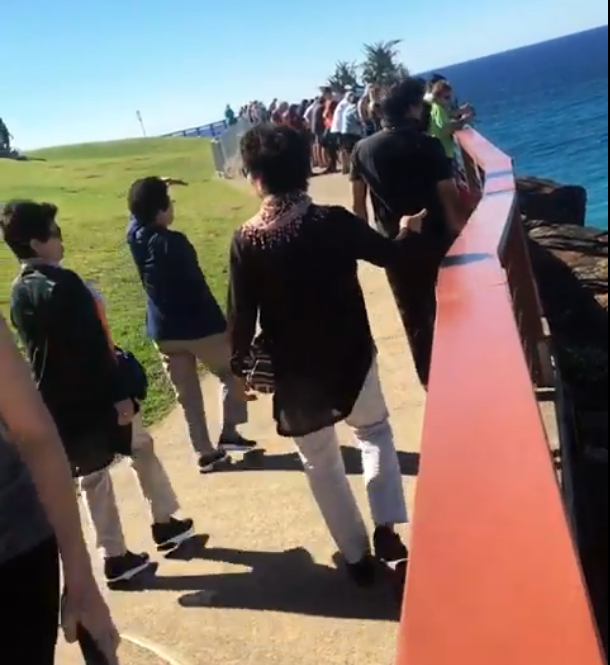 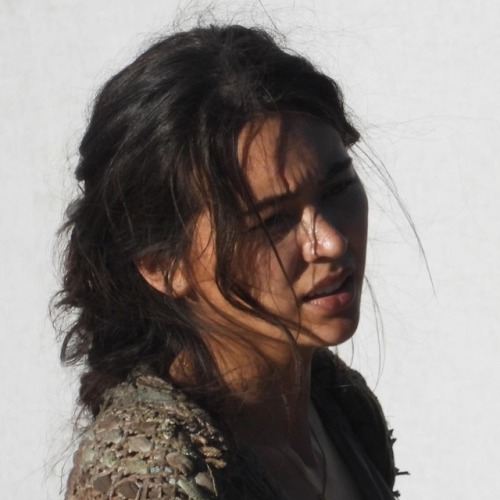 How she manages to look windswept and beautiful is just one of her mysteries.

Next, we see Dylan at work taking on several soon-to-be nefarious beasties! The movie’s “monster problems” are said to be caused by terrifying arachnids, ample-sized amphibians and chimera-like creatures made from parts of other animals. 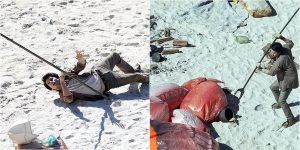 Watch out! Thar be beasties! photos via DailyMail

Videos of scenes being shot from the movie can be found on the Twitter of make-up artist Briannah Cassel. They include shots of O’Brien filming scenes and having to react to what will later become vicious monsters. There are also fun outtakes of him goofing around on set and goofing around with other cast and crew.

Filming is set to complete later this week and Dylan will head home, hopefully in time to film some promo for the upcoming feature The Education of Frederick Fitzell, debuting this fall. 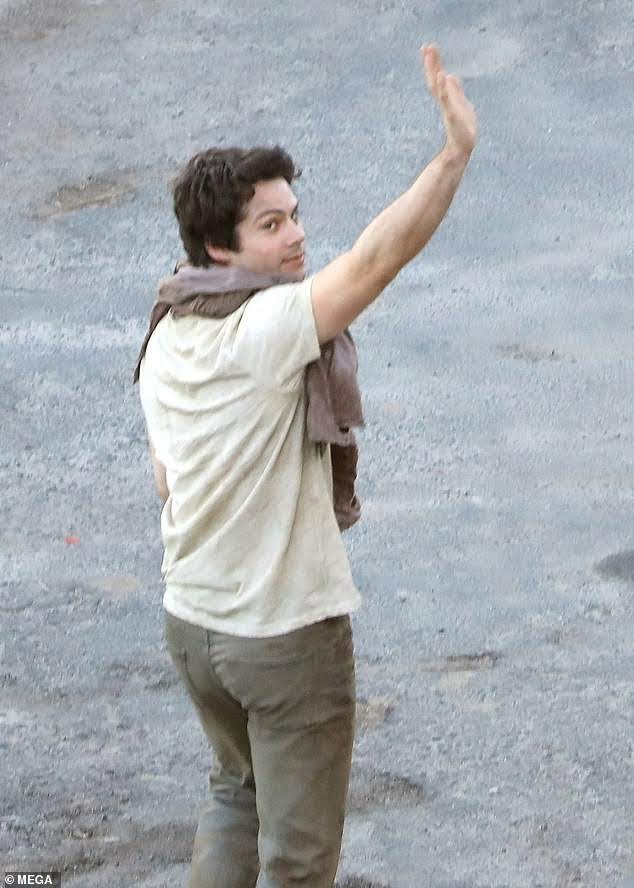 Until next time! photos via DailyMail

Previous:Attack on Titan 3×15: “Descent”
Next: Game of Thrones 8×5 Review: The Bells