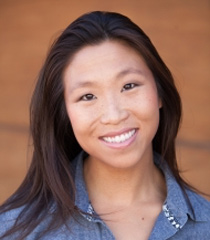 Michaela Dietz, the voice of Amethyst, stopped by the Steven Universe subreddit to answer questions from fans about her character, her career, and the fandom. We’ve collected her responses below for us all to enjoy.

You can read the full AMA on R/StevenUniverse.

Previous:‘Kidnap’ Trailer Released! Halle Berry Will Do Anything to Get Her Kid Back