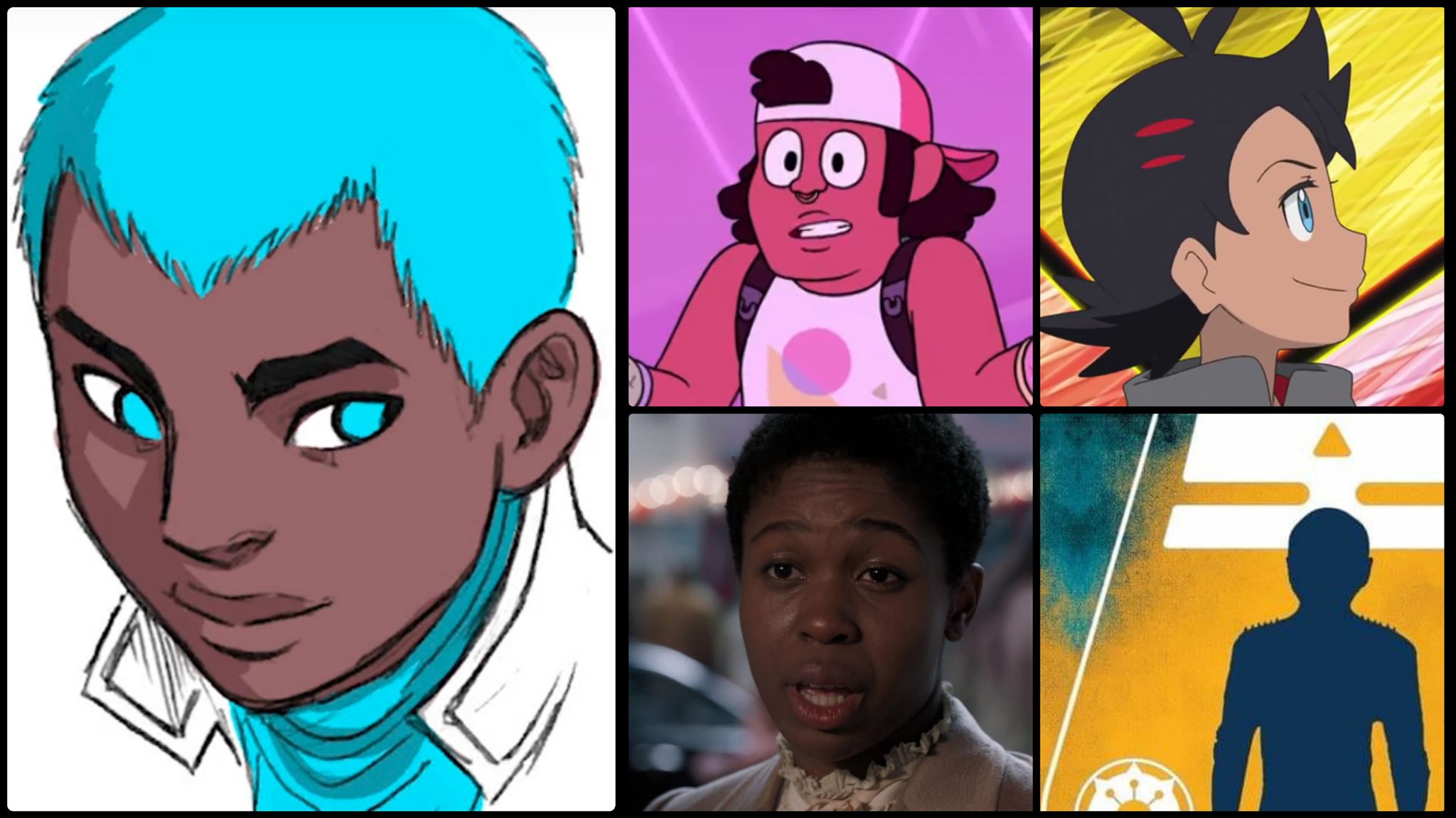 In light of Marvel debuting their first nonbinary superhero with they/them pronouns but making the regrettable decision to name them “Snowflake,” we’re sharing four fandom franchises who know how to represent their nonbinary fans that you can turn to instead.

We were pleased in 2014 when Loki was confirmed to be genderfluid, which is under the nonbinary umbrella, but over five years later, this has yet to be reflected in the Marvel Cinematic Universe.

Also, we’ve all been hoping for a nonbinary character whose gender is more visible. And now you finally give us one. The first in Marvel history to have they/them pronouns? And you name them….Snowflake?

Yes, we know the word is intended in a reclaimed sense. But was it reclaimed by a nonbinary author? Of course not. You can’t reclaim a disparaging term if you’re not someone it gets used on. This reclaiming is just as fictional as the character.

And even if the author sought out nonbinary voices to make sure the character is accurately portrayed–even if the author was nonbinary, you’re still disappointing many more marginalized fans than if you’d insisted on a less polarizing name. Whenever you make a character to represent people, you’ll always have a number of people who won’t feel appreciated or seen by every aspect. But far fewer people are comfortable reclaiming disparaging terms that are still widely in use.

Which audience is this nonbinary character written for, Marvel? Certainly not a majority of the portion of the fandom that they represent.

It would be different if they weren’t the only superhero with they/them pronouns. They’d be just another superhero on the ill-advised campy woke buzzword team and would fade away with the rest of the “New Warriors” series after a while.

But they’re all we have. Trolls are going to ridicule them and ridicule us. We still won’t have any other heroes to look up to. And so we’re going to still remember them when you wish we wouldn’t. Decades later, your series will show up on listicles about regrettable nonbinary representation back in the “bad old days when most people didn’t know any better.” Your grandchildren will be laughing at you.

But enough about you, Marvel. In the interest of saving what we love instead of fighting what we hate, we now turn to fandoms with better nonbinary representation… 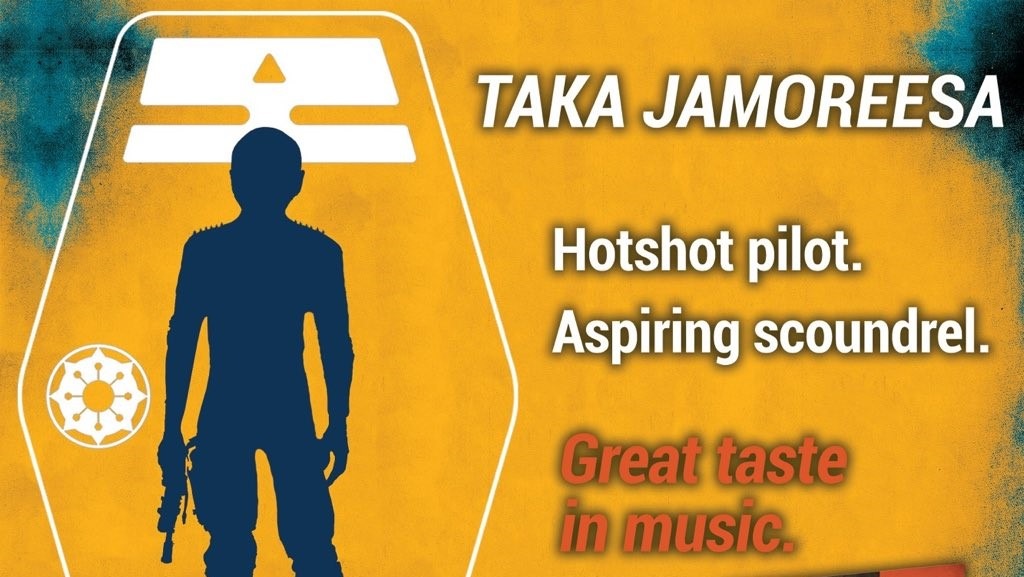 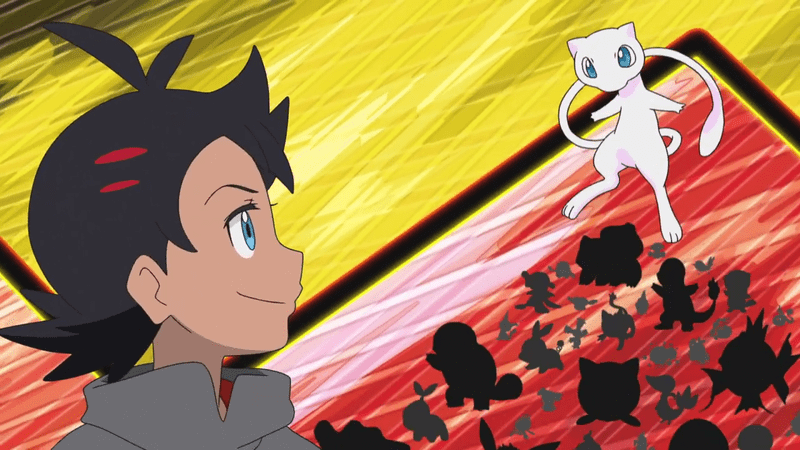 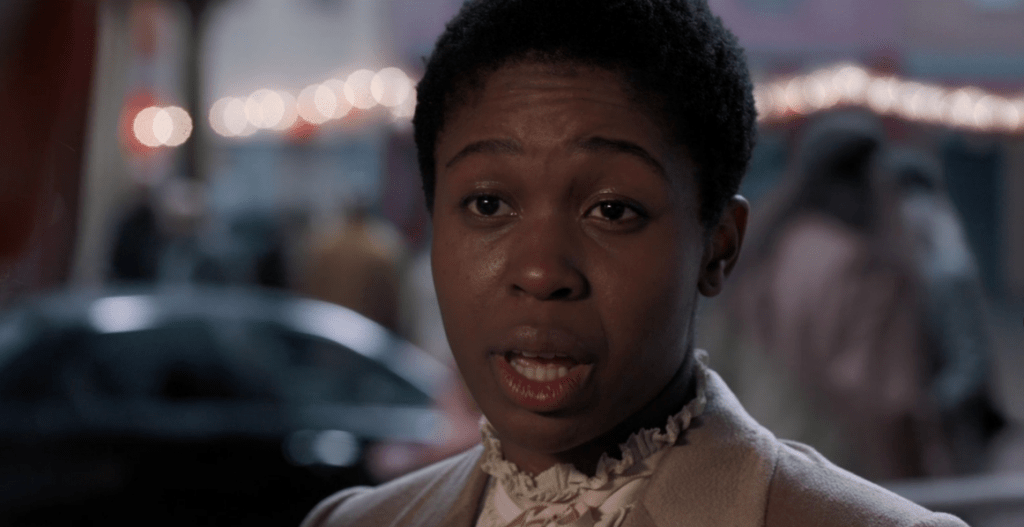 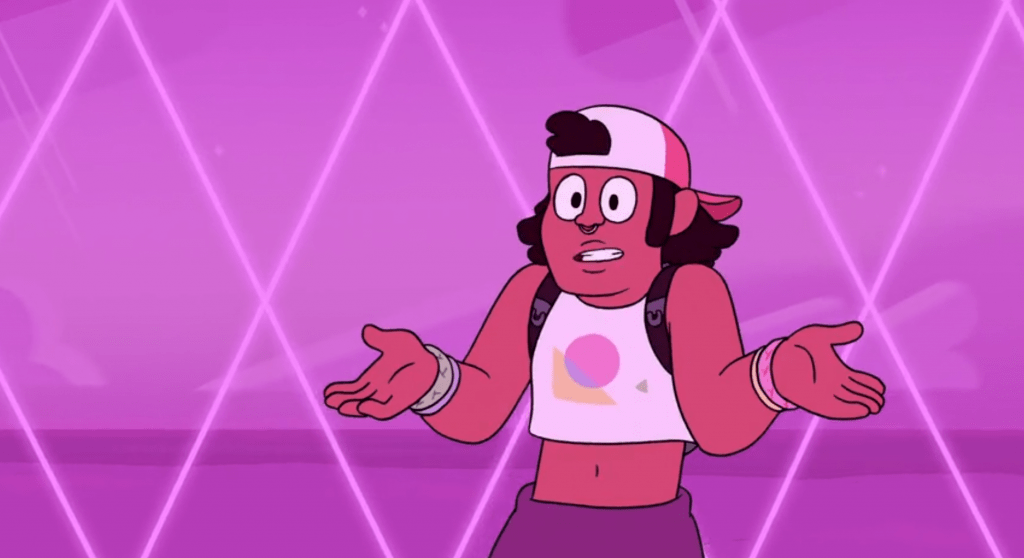 Previous:Twenties 1×04 Review: “You Know How I Like It”
Next: The Adventure Zone: Graduation Ep. 10 “Dark Arts and Crafts”