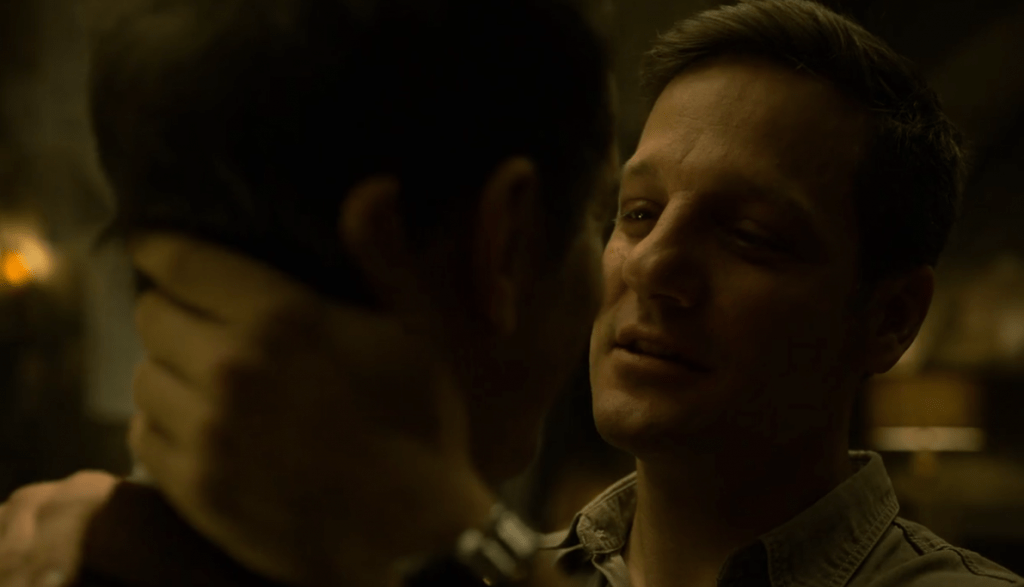 Netflix decided to finally release new episodes for Money Heist season 2 on April 3, 2020. Also known as La Casa De Paple, this Spanish heist crime drama is one of Netflix’s most-watched shows, and that’s why it’s great to see the writers continue to deliver in the queer representation department.

Officially called Money Heist Part 4, it featured the final eight episodes for the show’s second season. Episode 9 picked up right where episode 8 (of the second season) ended and we saw the gang trying their best to rescue fan-favorite character Nairobi (Alba Flores). The main theme for Part 4 of Money Heist was chaos and we got to see a whole lot of that in the eight new episodes. With how things ended in episode 16 (of the second season), I can’t wait for this series to return for a third outing.

Now, I’m going to keep spoilers to a minimum because the numerous twists and turns are what make Money Heist a treat to watch. This (kind of) review of Money Heist Part 4 is more focused on the queer representation aspect of the narrative. Like, seriously, you need to begin watching this series if you aren’t already.

The first season gave us a gay character named Mirko Dragic/Helsinki (played by actor Darko Perić). With how intense things got, I was sure he was going to die during the first season. But to my surprise, he didn’t.

Now, I have to say I wasn’t a fan of Money Heist, apparently, using the ‘gay-guy-being-in-love-with-his-straight-friend’ trope with Martin and Andres. Also, seeing Mirko being in love with Martin, but Martin treating him like trash wasn’t a good look.

And then there was the fact that Nairobi (a straight woman) was falling in love with Mirko and was essentially refusing to realize the truth about how he could never love her the way she wanted.

This might sound like a mess to you but stay with me. The Money Heist writers addressed everything quite appropriately to help the characters grow over the two seasons. Nairobi and Mirko were able to talk about their feelings for each other and how they will always be family even if Mirko couldn’t give Nairobi the kind of love she wanted from him.

Part 4 also dived into Berlin and Palermo’s relationship. I wasn’t expecting the writers to handle it in the manner they did and for that I thank them. The scene between the two opened episode 16 and it was very emotionally heavy. It was revealed that Berlin loved Palermo, too. He even told Palermo that they were soulmates and how their connection was something Berlin had never shared with any of the women he’s been with.

However, Berlin couldn’t continue having Palermo around. And, in a sense, I could understand his decision. Palermo was too attached to Berlin and that made him a liability. Berlin had no other choice but to break things off with Palermo because “of love” as Berlin put it. The entire scene was amazingly acted and I couldn’t believe seeing the writers going all in.

Not only that, but Money Heist Part 4 also introduced us to a trans woman named Julia/Manila (Belén Cuesta). And you don’t want to mess with Julia. The writers took the time to flesh out her backstory as well as her relationship with her godfather Moscow and her friend (and Moscow’s son) Denver.

Again, as I mentioned, the fact Money Heist (as one of the top Netflix shows) continues to not shy away from queer storytelling with main and supporting characters is impressive. 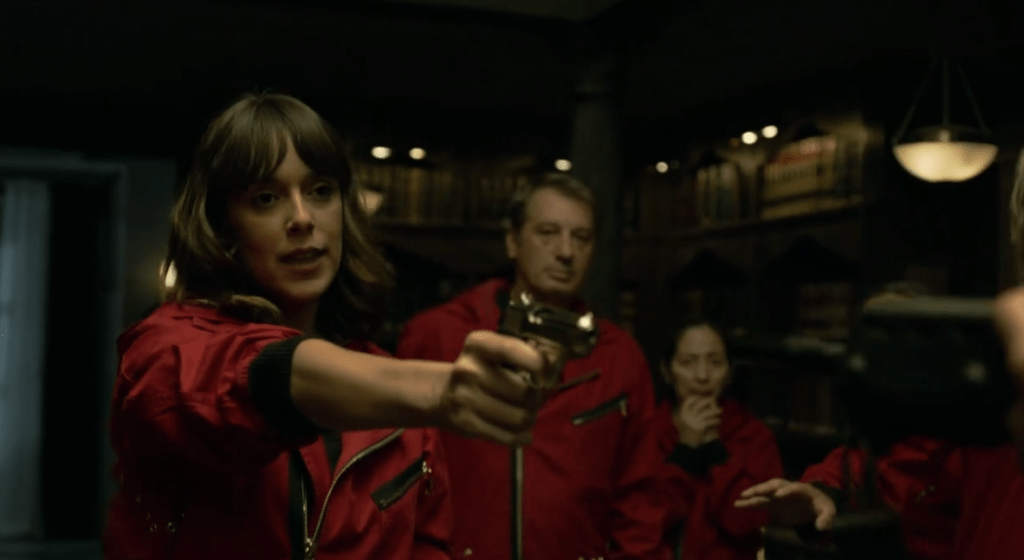 What Money Heist has done serves as an example of how people from all over the world are willing to watch media featuring queer characters as long as it’s well-written and entertaining. This series is very huge over in Pakistan (which isn’t the most LGBTQ+ friendly) and rightfully so. Money Heist has featured Pakistani and Muslim minor characters (hackers and, most recently, a surgeon) playing a role in the heists the main gang pulls.

Anyway, my point is I continue to grow tired when I hear a piece of media can’t have queer characters in it due to marketability reasons. If you have an engaging story that isn’t queer-centric but still has queer characters playing sizable roles in the narrative, I think your work will see the success it deserves.

For such studios, queer representation is seen as another way to gain ‘woke’ points. So, of course, such decisions can lead to very vocal arguments about a studio promoting a queer agenda. Recently, Marvel Comics faced backlash for announcing new nonbinary characters.

Now, while I’m all for nonbinary representation in comics, the marketing team handled the situation poorly. Again, the upcoming nonbinary characters came across as a way for Marvel Comics to gain ‘woke’ points instead of fictional characters that were properly researched to represent the community they are supposed to be from.

Money Heist is a different story. The queer characters in this series have been created to serve a purpose in the narrative. Yes, they are queer, but they are also so much more than that. By making said characters into fully fleshed out beings, this show has allowed them to actually be part of the main story instead of just being tools for the writers to proclaim, “Hey! Look we have LGBTQ+ characters in our show! Shower us with praise!”

This show has been using a similar route for the numerous women in its cast, too. Every woman in Money Heist has a character arc which meshes well with the role the men have to play. It features very capable women in positions of power, and the dynamic between them and the men has a wonderful balance to it, which, in my opinion, has allowed this series to become so popular.

Both seasons of Money Heist are available on Netflix. I highly suggest you consider binge-watching it today.