‘Mother of Exiles’ was by far the best episode of Westworld season 3 so far.  Every aspect of it was absolutely masterful.

Before we even dive into the plot of ‘Mother of Exiles,’ I want to take a minute to scream about Ramin Djawadi and his incredible music.  This week’s masterpiece was the instrumental cover of ‘Wicked Games,’ which is one of the best covers of the series so far.  It was absolutely gorgeous.

ALRIGHT THIS WAS HOT #Westworld pic.twitter.com/0THcniBdQK

Now getting back to the plot, I want to take a moment to brag that I sort of called the Dolores twist last week.  While I’d like to take full credit for the theory, I do have to tip my hat to multiple users on r/Westworld for bringing it up in the first place.  I wish I’d made note of the users who originally sparked the theory, but I consume so much content from that sub there’s no way to trace where it originated.  Still, thank you, Redditors.  You nailed it again.

So Dolores is everyone, basically.  Every host we’ve seen her activate so far is just a copy of herself.  This particular twist in ‘The Mother of Exiles’ is on par with the Man in Black reveal from season one, and the Internet is having a field day with it.

dolores talking to the copies of herself because she knows what a winner looks like #Westworld pic.twitter.com/1Qs4nHBGxv

Me trying to figure out if I’m also Dolores pic.twitter.com/MwvVhnjujm

I know it might not be the wisest choice, but I’m firmly on Team Dolores now.  Don’t get me wrong here, I adore Maeve and I’m aware that Dolores is a violent murderbot, but I love her anyway.  It’s not like her reactions to all this are completely out of nowhere.  Whether or not a violent take over of an entire species is the appropriate reaction, however, is a different debate.  And, I mean, I’m not about to defend that particular action.

Each episode so far has had one particular character as a primary focus.  We started with Dolores, then Maeve, and then Charlotte.  While this episode was pushed as one that would focus primarily on William, I found myself far less interested in his scenes than I was practically everyone else.  Perhaps I’m just so blinded by my love of the women in the primary cast so I’m biased.  Ed Harris is a remarkable actor and the character had important moments, but when I try to reflect on his role this week, the only thing that largely stands out is him getting dragged away to a mental institution at the end.

Perhaps I should feel guilty about that.  Surely he deserves more attention than what I gave him.  Guess that means I have to rewatch the episode.  But honestly?  I do that anyway.

Another week has past where I have been able to delightfully check out from the real world horrors and completely immerse myself in Westworld.  I’m continuously grateful that this show gives me the chance to do this every week and I’m not sure what I’ll do when it ends for the season.  The real world sucks right now and I need these little weekly distractions. 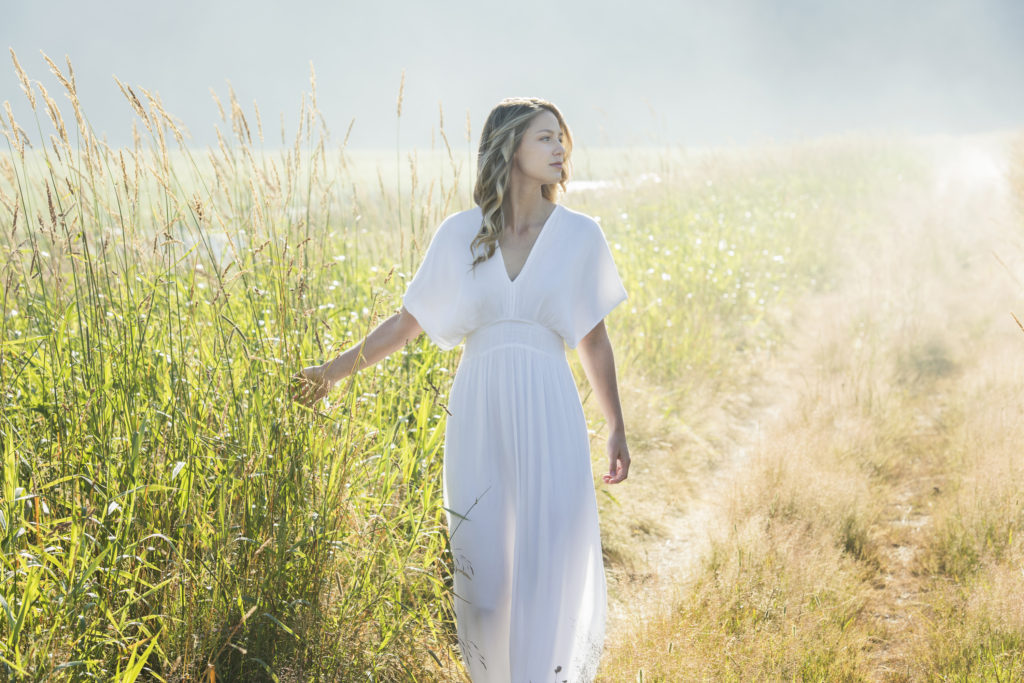 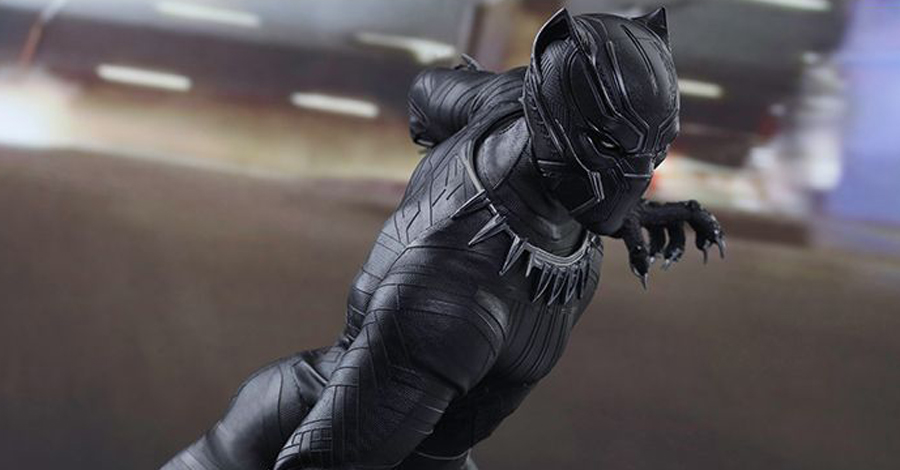 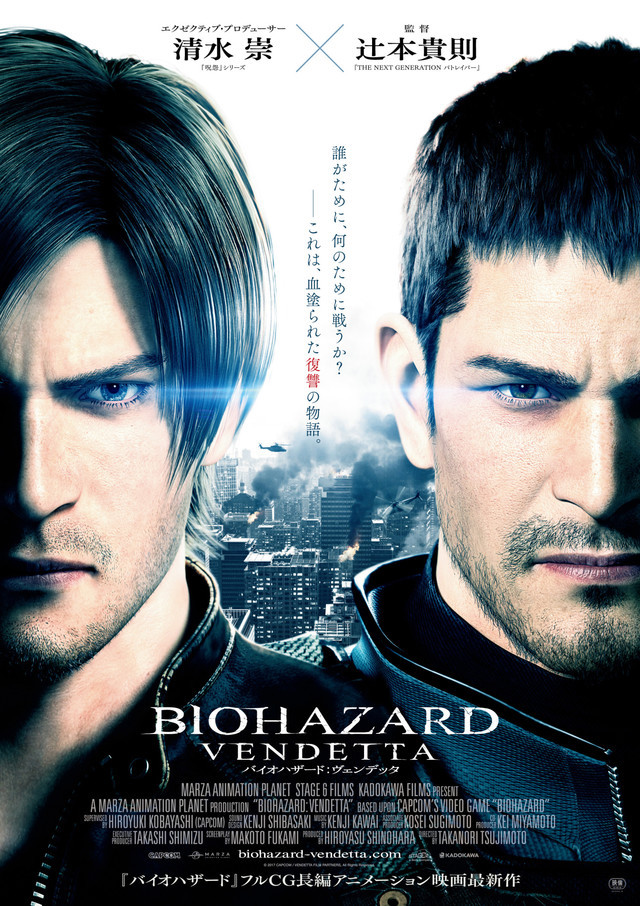