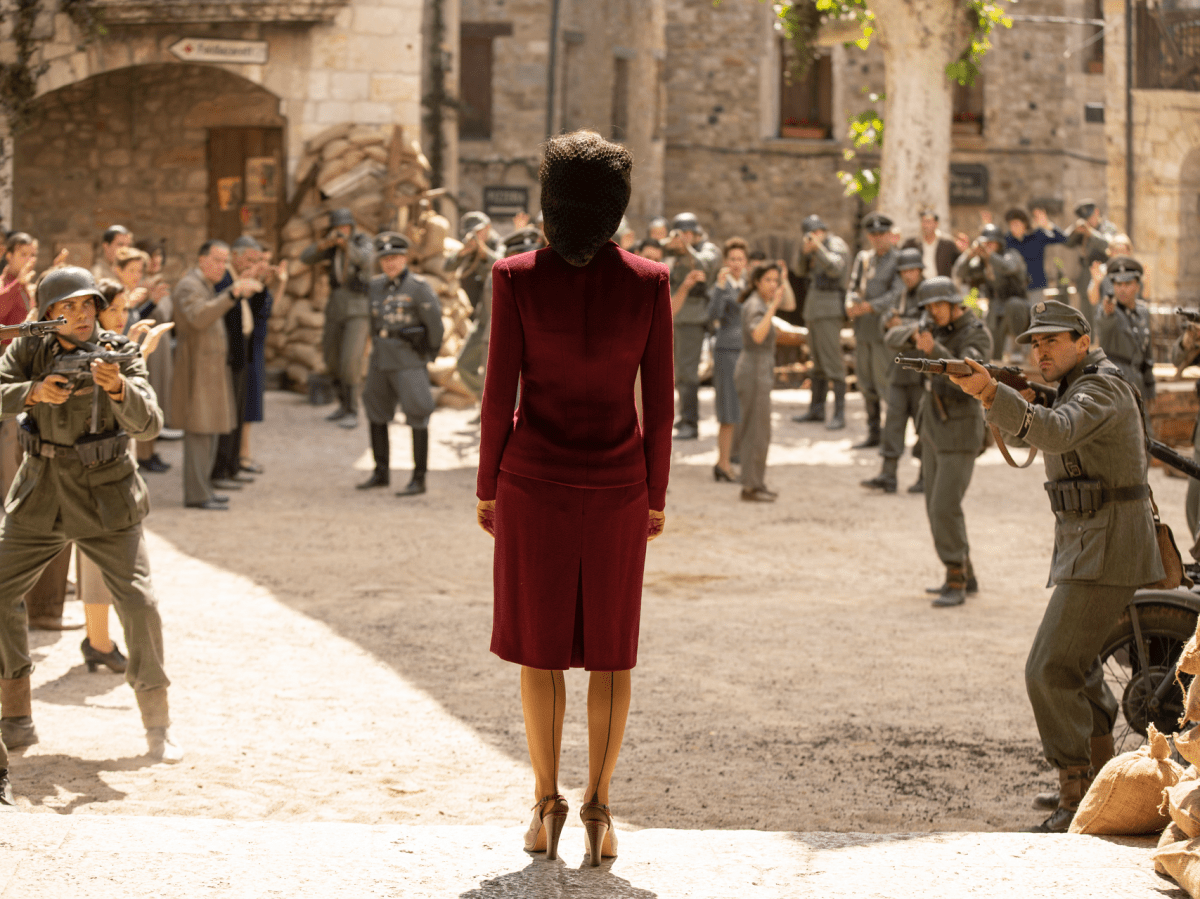 The second episode of season 3, ‘The Winter Line,’ was basically The Maeve Show.  And I couldn’t be happier about that.

‘The Winter Line’ plays with our perceptions on the reality of the situation unfolding before us, making us unsure about which hosts have still retained their self aware nature and which have been rolled back into their former blank slates.  The dialogue between Maeve and Hector could apply to escaping the apparent new park they’ve found themselves in, or the fictional scenario the park itself has scripted for them.  This sort of uncertainty was brilliantly played out and I enjoyed every minute of it.

Eventually we learn that Maeve has retained her self awareness while poor Hector lost it.  My heart breaks for Maeve, who has to say goodbye to him in War World as she continues on her mission to free her kind.  It’s a tragic romance.

The bigger reveal of ‘The Winter Line,’ however, is that this new ‘park’ is actually entirely virtual.  Every person in it, including the people behind the scenes, is an artificial construct.  This means that Lee Sizemore, whom I’ve always liked in a weird way but only started to truly empathize with near the end of last season, is well and truly dead.

I do wonder if the virtual Lee Sizemore is some sort of composite of his real self, like The Man in Black, or if he’s just an artificial creation from the ground up.  But maybe… maybe that doesn’t matter?  Maeve was artificial to begin with, but her emotions are no less real.  So this Lee, regardless of his origins, is a legitimate consciousness now and I suspect Maeve is sympathetic towards him (even if his obsession with her is a bit creepy).

I hope that this isn’t the last we see of Lee.  He was a pretty morally dubious character, but I always found him interesting and he seemed to find a bit of his soul last season.  I’d be curious to see how that develops.  But who knows if we’ll see that virtual world again.  Maeve has busted out and is apparently occupying a new body in the real world, so we may have seen the last of that entire universe.  We’ll see.

The other plot running parallel to Maeve’s is Bernard Lowe and his quest to rescue Maeve from the park.  His arc had big highlights (mainly Stubbs) and very terrible low-lights (that David Benioff and DB Weiss cameo bothered me beyond words).

I can’t quite tell if I find it interesting yet, but I do know I 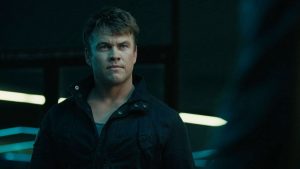 love Stubbs.  If that dynamic is going to play a huge part this season, I think I’ll ultimately enjoy it.

But that D&D cameo had me groaning with annoyance. Thankfully that seems like it was a one off and we may be in the clear.  More Stubbs and Bernard snarking at each other, please!  That’s the good stuff!

While last week’s episode was a welcome break from our real world crisis, I struggled to get through this one, but for no fault of its own.  Ultimately I enjoyed ‘The Winter Line,’ but I got no less than three emergency push notifications while watching it about our real world events that pulled me out of it.  My county will be going on lockdown today and I’m incredibly stressed out.  Perhaps next week I’ll just shut my phone off entirely, ignore all news for an hour, and enjoy myself.  We could all use a bit of joy and an escape right now.  This show will be mine.