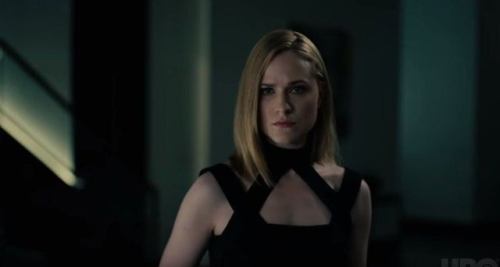 I’ve been struggling to enjoy fiction lately because of the global crisis we’ve found ourselves in, but ‘Parce Domine’ reminded me that it’s possible to check out for a bit and enjoy some stories.

The first episode of Westworld season 3, ‘Parce Domine,’ set the stage for our visual genre shift, which felt like being thrown in the deep end of a pool. We’ve known this was a science fiction series with the dressings of a western since the first trailer landed so many years ago, but now the dressing has been stripped off. Now we have to deal with a brand new world full of details we don’t really understand, just like Dolores has to deal with. It’s all new to us just as it’s all new to her. We need to figure it out as we go.

I was fairly worried I wouldn’t be able to enjoy what appears to be a season that’s barreling towards some sort of robot apocalypse considering we’re, you know, dealing with a sort of apocalyptic scenario in real life. But somehow that didn’t bother me. Perhaps it’s because the scenarios are fairly different (robots vs. pandemic), or perhaps it’s because the characters are just so enjoyable that I find it easy to lose myself in the story and escape from our reality, even with the dire similarities.

I don’t really know, but for over an hour I truly checked out of reality and just enjoyed the show. I had truly almost forgotten about our real-life worries, and I’m incredibly grateful for it. I look forward to this hour-long break every week as I bunker down at home and wait this out.

Speaking of the enjoyable characters allowing me to lose myself in the story, ‘Parce Domine’ all about Dolores and I couldn’t be happier about that. Yes, she’s a murder-robot bent on destroying humans and, yes, that’s maybe something I shouldn’t empathize with. But somehow I do? Somehow her journey to seek revenge on those who abused her and her kind doesn’t seem entirely morally dark, even though a lot of people I encounter online seem to view her as the villain of the story.

I’m not saying a purge on humanity is the right way to react to her experience (gotta bold that disclaimer), but I am saying… I sort of get where she’s coming from. It’s an unusual morally gray area where on the one hand being the subject of abuse isn’t an excuse to be violent, but on the other hand, it does provide a bit of an explanation for one’s actions. It’s complicated. It is not black and white no matter how anyone tries to frame it. You can recognize the problem with how someone channels their emotions over an experience, while still acknowledging that experience.

Evan Rachel Wood plays that gray area superbly and I couldn’t be happier that someone who has been such a strong advocate for people who have experienced domestic violence is able to play such a complicated role. She’s been absolutely brilliant. Her portrayal of Dolores in this episode is largely why I was able to just check out of reality and enjoy myself for the first time in weeks. Thank you, Evan Rachel Wood. I needed this. 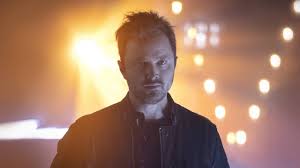 But Dolores isn’t the only character that ‘Parce Domine’ focused heavily on. We are introduced to Caleb, played by the always captivating Aaron Paul. With Caleb, we get a whole new set of questions about the mysteries of season three that I’m sure many internet sleuths are already picking apart.

Did his exchange with his mom where she said ‘you aren’t my son’ provide a clue about the season, or was it just dementia? What is this weird heist app he seems to be getting his jobs from? What’s with the points system? What’s the context of the war he was in? What? What? What?

I don’t have answers to any of this, but I’m sure Reddit knows. Reddit always knows. They called the Man in Black twist after like two episodes or something. But I didn’t spend much time focusing on the theories after watching ‘Parce Domine,’ so I’m a bit behind on what they think might be going on. Hopefully cruising the Westworld subreddit for a few hours will provide the same level of comfort and distraction the show itself has provided. Because honestly, it felt good to get my mind off crap for a while and I’m sure there are many thousands of words picking apart every single thing. Heck yeah, bring it on Reddit.

Speaking of theories, the ‘simulation within a simulation’ one-liner is going to bother me for a while. I was totally down for the Man in Black twist from season one, but I kind of don’t want layers of simulations. I know people have speculated since the season was announced that this might not be the real world and could be ‘Futureworld,’ but I kind of don’t dig this theory. We’ll see, I guess.

Even if they do veer toward a theory I’m not keen on, I’m still going to enjoy the hell out of the show. It’s rare for a show to have my trust so completely. The last time I trusted a show to deliver even if I didn’t like everything it did was Legion. Some shows just earn your trust in a way that’s hard to describe, and Westworld has achieved that. Lisa Joy and Jonathon Nolan have created something incredible here and so far they haven’t given me a reason to doubt their plan for us. I look forward to what they bring us this season.

While ‘Parce Domine’ was largely a tone-setting and trajectory planning episode, it was still highly enjoyable. The bowstring has been pulled on this season’s plot and now we just need to release it and start the journey. And it looks like it’s going to be an interesting, strangely entertainment, apocalyptic journey ahead of us. Buckle up. 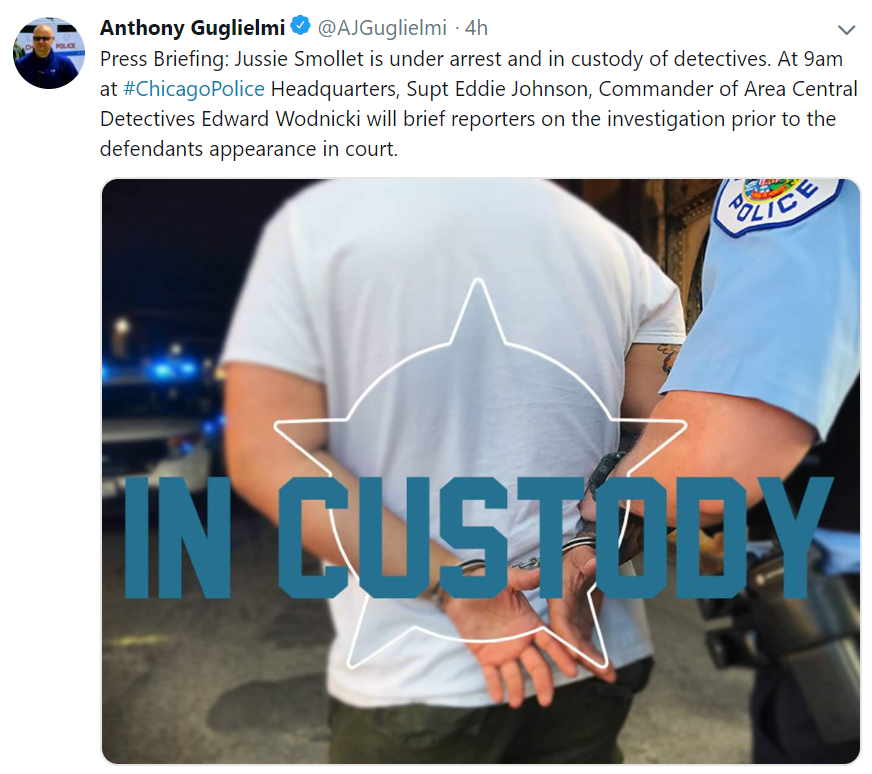 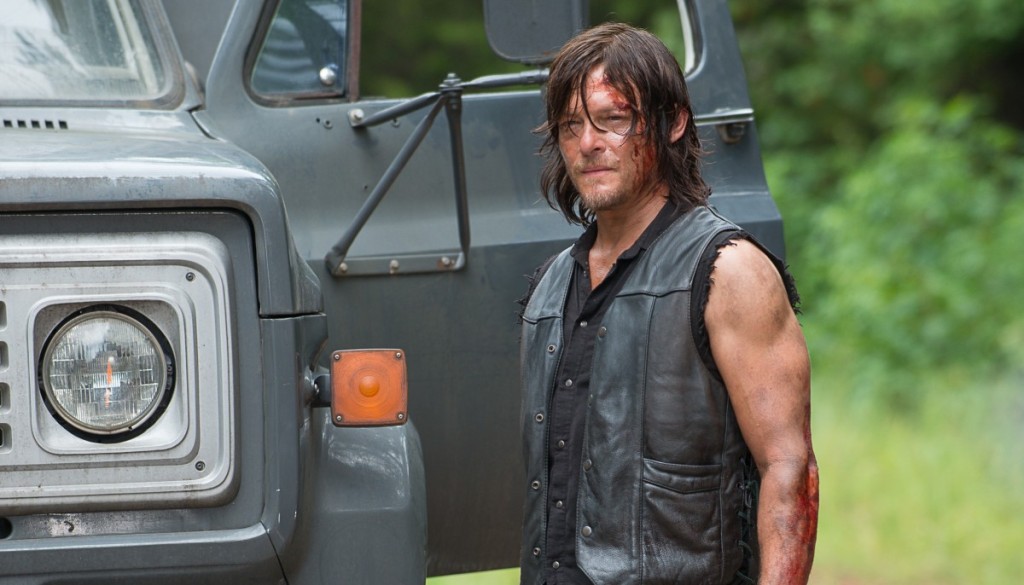 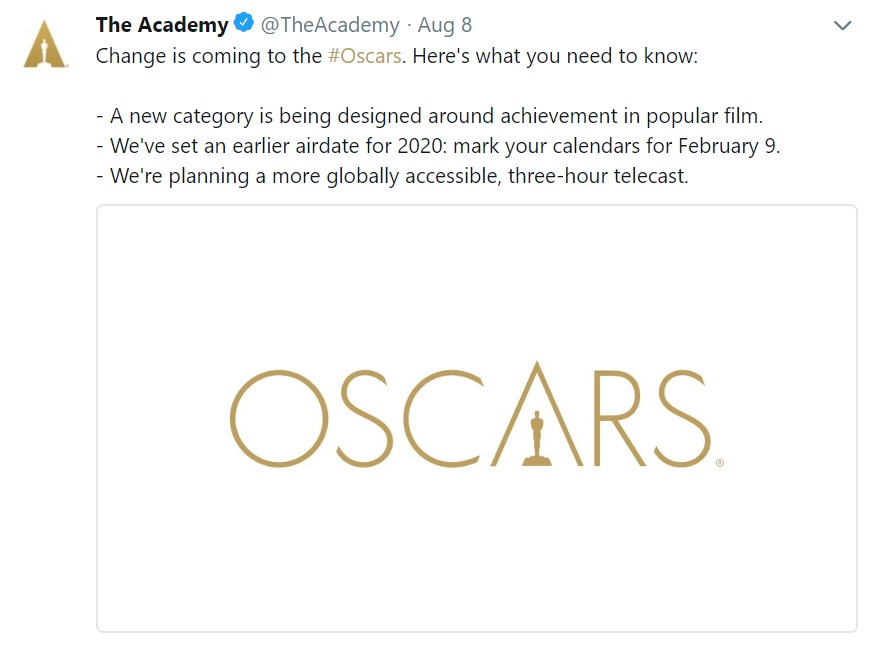