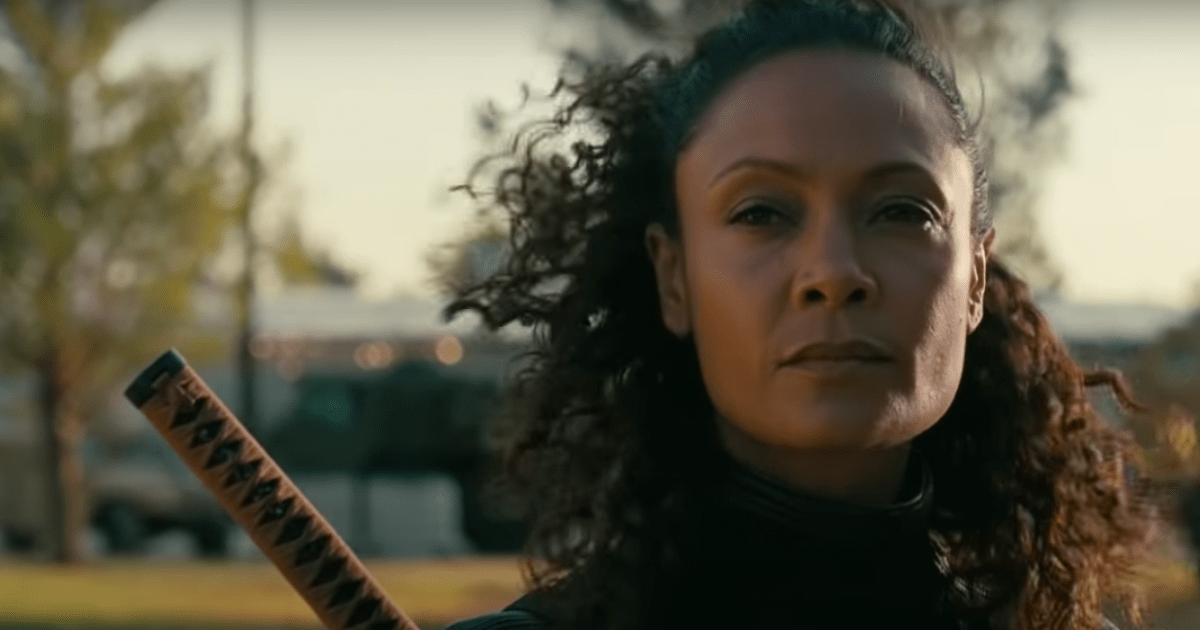 Westworld’s episode ‘Passed Pawn’ had the start of the ultimate confrontation that we’ve been barreling towards all season.  And, so far, it’s absolutely living up to expectations.

‘Passed Pawn’ saw Maeve and Dolores finally head off against one another.  This is certainly not the ultimate confrontation, however, as the trailer for the season contains clips that we haven’t seen yet.  But still, it felt like the accumulation of the two main plots finally coming together and it was incredibly satisfying.

Major props to Evan Rachel Wood and Thandie Newton, as well as the incredible stunt team, for those awesome fight scenes.  Watching two people with their pain ‘turned off’ going absolutely wild at each other makes for some interesting fight moments.  I don’t think I’ve been this pumped about a fight sequence since the final Thanos battle in Endgame.

My only problem with this showdown is that I love both Maeve and Dolores and I understand their motivations.  While they are technically on opposite sides of this particular feud, I don’t feel like either of them are truly ‘bad guys’ in this situation.  They just have different ways of processing trauma and different priorities as an end goal.  I hope my initial prediction that one of them is going to die ends up being wrong.  I don’t want to part with either of them and can’t imagine Westworld without them both there.

Also, can we take a moment to appreciate Maeve with a Katana?  Absolutely badass. But anyway… 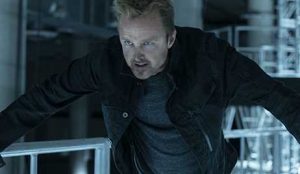 The plot reveal moment of the episode centered largely around Caleb and his mysterious past.  We’ve suspected something wasn’t quite right with his memories, but the reveal was pretty heart breaking.

When he came back from war, he and Francis pulled odd jobs and ended up flipping on each other. Caleb was the one to survive. This memory was taken from him, however, and replaced with Francis dying in the war in Crimea.

But even more shocking, their odd jobs through that mysterious app were also engineered to control society.  The anomalies are basically hired to go out and kill other anomalies.  The anomalies that can’t be brainwashed are then stuck in big tanks and removed from society.

This is all pretty horrible.  Poor Caleb.

The third plot line unfolding is the William-Bernard-Stubbs plot.  This season has vastly increased my appreciation of Stubbs, but William’s plot has dragged.  And I feel like Bernard is just there, sort of.  He drops some wisdom and drives some plot, but I’m not feeling any sort of connection with him.  Stubbs is the most exciting part of their little side plot thanks to his sass.  I completely lost it at William calling him a ‘can opener’ and him just sort of sighing at the insult.  Bless Stubbs.

Next week’s episode will be the last of the season, but we’re going to be getting a fourth season at some point so brace yourself for that.  Once this episode is over, however, I don’t have any other shows on to watch so I may descend into chaos until the world rights itself and can start producing new content again.  Guess I should just enjoy this next week while I can, yeah?