‘Kidnap’ Trailer Released! Halle Berry Will Do Anything to Get Her Kid Back 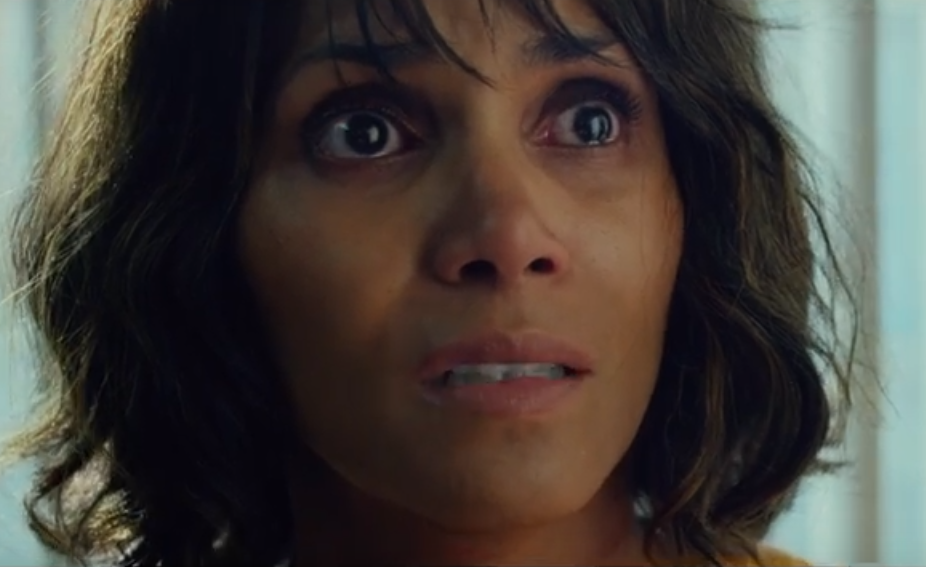 The trailer for Halle Berry’s fast-paced thriller Kidnap has been released!

Kidnap stars Halle Berry as Kalra McCoy who will stop at nothing to find her son, Frankie, after he is gets kidnapped while playing in a park. The film was directed by Luis Prieto. The script was written by Knate Gwaltney.

Whether you end up liking the film or not it does seem to promise a lot of thrills. It also reminds me of Halle’s previous thriller The Call in which she starred as a 911 operator who rescues a kidnapped girl played by Oscar-nominee Abigail Breslin. The 2013 film went on to gross $68.6 million on a budget of $13 million.

Check out the Kidnap trailer below! It has Halle trying to hang on to a moving car, a lot of yelling, and her delivering the “You took the wrong kid” line while holding a shovel.

I love Halle in roles where she’s crying or acting all crazy. She did that wonderfully during the second season of Extant, and by the look of things she’ll be doing that again in Kidnap. Also it is good to see POC women playing lead roles. Karla might not be a former CIA operative but that doesn’t mean she’ll be giving up her son easily.

I have been looking forward to watching Kidnap since it was announced back in 2014. It was previously scheduled for an October, 2015 release. But it was pushed back to February, 2016 due to Relativity Media facing financial crisis. The release date was again pushed back to 2nd December, 2016. The company came out of bankruptcy in March of this year.

With the trailer now released it is good to know that the film is coming closer to finally hitting theaters.

After Kidnap, Halle Berry will next be seen in Kingsman: The Golden Circle. She also has two more projects, Kings and Silence, in development.

What do you think of the Kidnap trailer? Let us know!