If you all haven’t watched Mindhunter on Netflix yet, I recommend you quickly binge-watch the first season so you’re ready for the Mindhunter season 2 premiere on August 16, 2019. It’s definitely one of the best original series on the streaming giant. I can’t wait for the second outing.

Netflix’s Mindhunter is a David Fincher-produced crime thriller. It focuses on two FBI agents from the Behavioral Science Unit. It stars Jonathan Groff as Holden Ford and Holt McCallany as Bill Tench. Set in 1977, the agents travel across America to interview psychopaths and serial killers in an attempt to understand their mindset.

Netflix debuted the first season on October 13, 2017, and quickly renewed it for a second season. It’s just so good, especially if you’re a fan of criminal psychology. The first season consisted of 10 episodes.

With criminal psychology basically being in infancy during that time, it’s fun to see the main characters trying to make sense of their findings as well as using new (experimental) methods to collect and decipher data.

Mindhunter season 2 will focus on the Atlanta child murders of 1979–1981, which claimed at least 28 known victims.

The trailer doesn’t do any justice to this incredible show, but here’s what Netflix released for the first season.

Some fans would know Fincher first confirmed the release date and revealed more details about the second outing on KCRW’s The Treatment podcast.

Fincher’s other work on Netflix includes the highly enjoyable adult animated series Love, Death + Robots which he co-created with director Tim Miller (Deadpool). The show is coming back with a second season.

Fincher will also be directing Netflix’s Mank, a biopic about Citizen Kane screenwriter Herman Mankiewicz, played by Gary Oldman. The movie is based on a script written by Fincher’s late father, who died in 2003. In more interesting news, Mank will be Fincher’s first feature film since 2014’s highly-acclaimed Gone Girl. Production on the upcoming film is scheduled to begin in November.

Are you a fan of Mindhunter? Let us know. 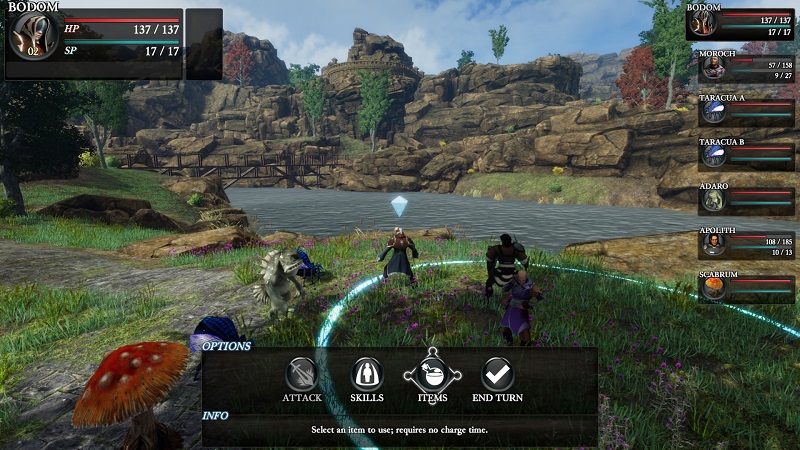 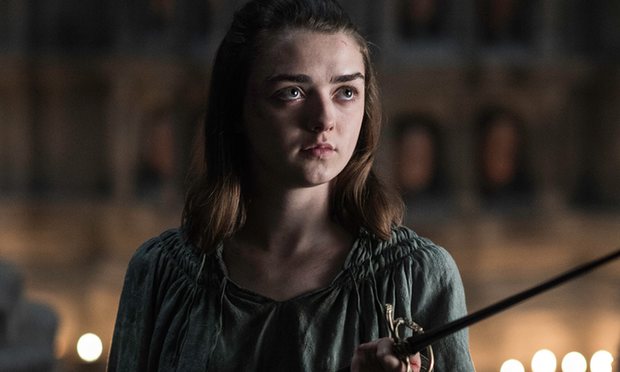