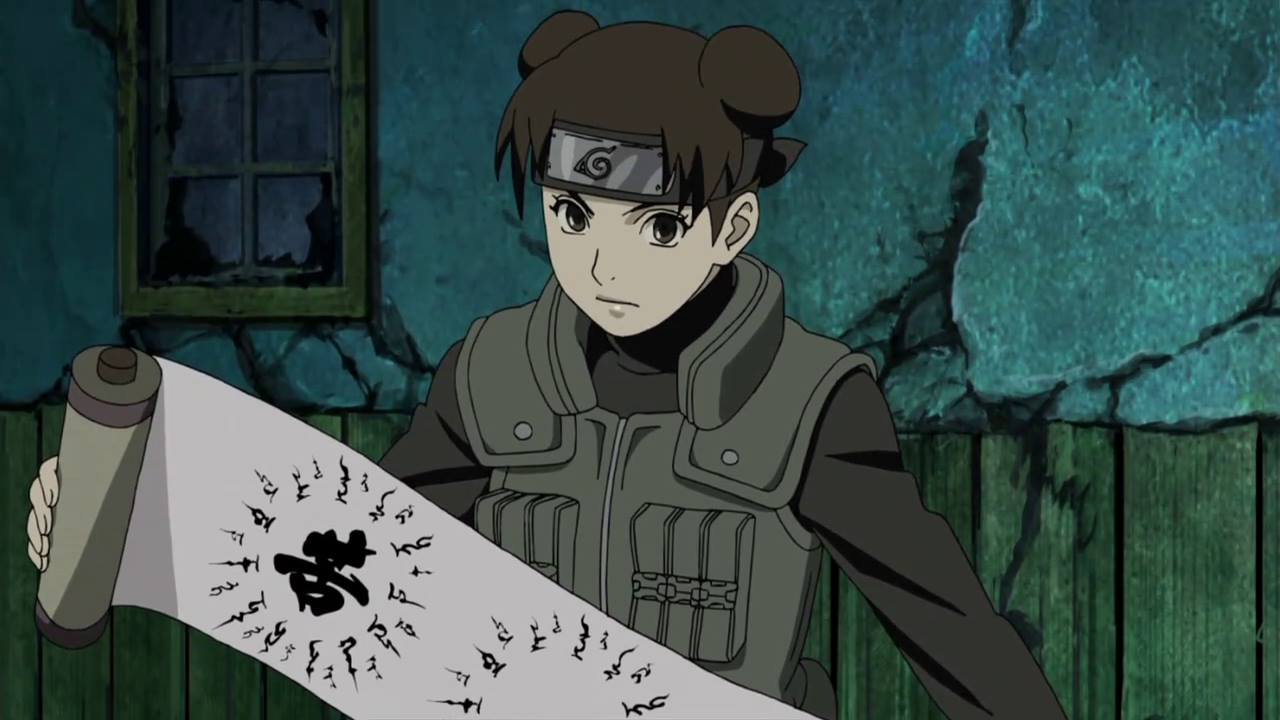 This week Naruto Shippuden aired two episodes, and I enjoyed them both because they focused on Tenten. I have a feeling that I’ll be enjoying the current filler arc the same way I did the Chunin Exams arc.

Tenten is probably one of the better female characters from the Naruto franchise, even though she hasn’t been given a lot to do in the manga. I like that she doesn’t have a major romantic plot that drives her character, unlike Hinata and Sakura.

After being affected by the Infinite Tsukuyomi, Tenten found herself in a dream world which was the same as the one we saw in Road to Ninja: Naruto the Movie. If you haven’t watched that film then I suggest you do, because it is more or less an alternate reality with familiar characters acting oddly. 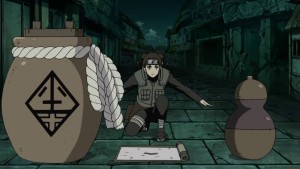 I was impressed it took longer for Tenten to be fully affected by the powerful genjutsu. She did her best to not interact with the alternate versions of her friends and find a way to break the genjutsu.

I knew Tenten wasn’t going to be able to break the genjutsu and that’s why it was tough watching her keep trying in vain to do so. She finally gave in and accepted staying in the dream world because there was no war going on and Neji was still alive. Also the scene where Sakura told Hinata to stay away from Menma (the alternate version of Naruto) during their B.B.Q. dinner was hilarious.

The last moments of the episode showing Tenten being completely wrapped by Madara’s jutsu had to be one of the most terrifying scenes from the Naruto anime ever. The scary music added to the horror and seeing the world trapped in the genjutsu looked more dreadful in the anime compared to the manga.

What did you think of the two Naruto Shippuden episodes that aired this week? Did you enjoy seeing Tenten trying to break free from the dream world? Let us know.