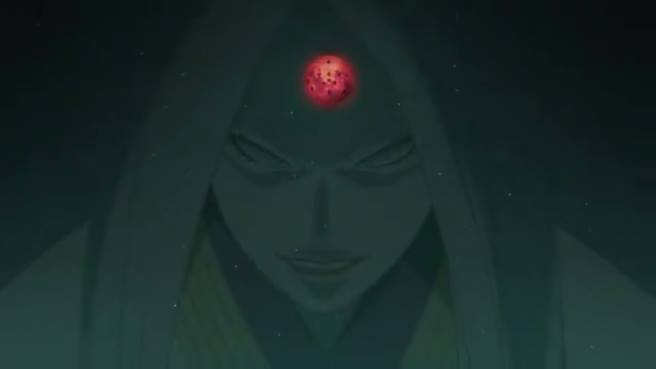 This week’s episode of Naruto Shippuden – The Infinite Tsukuyomi showed Madara execute his final plan as he covered the whole world with his ultimate genjutsu. With how dire things look, Team 7 is going to have a very hard time trying to save everyone!

As soon as Madara activated his genjutsu, Sasuke flew back to protect Naruto. I don’t think he was worried about the rest because he kept saying that if Naruto fell they would lose the war. The only reason Sakura and Kakashi were saved by Sasuke was because they were standing near Naruto. Uchiha Sasuke needs to understand the importance of teamwork and fast. He needs to realize that if he wants to save the world he’ll need Kakashi and Sakura’s help too.

The way the anime showed Infinite Tsukuyomi starting to affect everyone looked terrifying compared to how it was drawn in the manga. The jutsu even trapped animals. No living thing was safe from its power. I still don’t know what Madara’s endgame is right now. What does he want with entrapping living beings and sending them into a world of dreams? 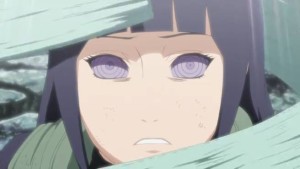 I had to get hold of my shipper heart during the scene where Hinata fell under the genjutsu. I don’t know how the rest of the audience looked at the scene but for me her last words, crying out to Naruto for help before being trapped by the genjutsu, were something that our hero could feel even though he was miles away. He even tried to rush to Hinata’s aid but Sasuke stopped him from acting rashly. The NaruHina romance is definitely one of the best things to come out of this franchise.

Most of the episode was about Yamato being released from White Zetsu’s hold. Poor Yamato had no idea what had been happening and before he could make sense of everything was trapped under Madara’s genjutsu. I know some fans won’t be excited about the filler episodes starting next week, but I’m looking forward to them as they allow secondary and minor characters to shine. I greatly enjoyed the previous Chunin Exams filler.

Yamato’s dream involved saving Kakashi from Kabuto and becoming the captain of Team 7 in the end. Even Sasuke came back to the team and everyone was happy. Yamato is a very interesting character, and I wish Kishimto had spent more time developing him in the manga.

What did you think of this week’s episode of Naruto Shippuden? How will Team 7 stop Madara now? Let us know!