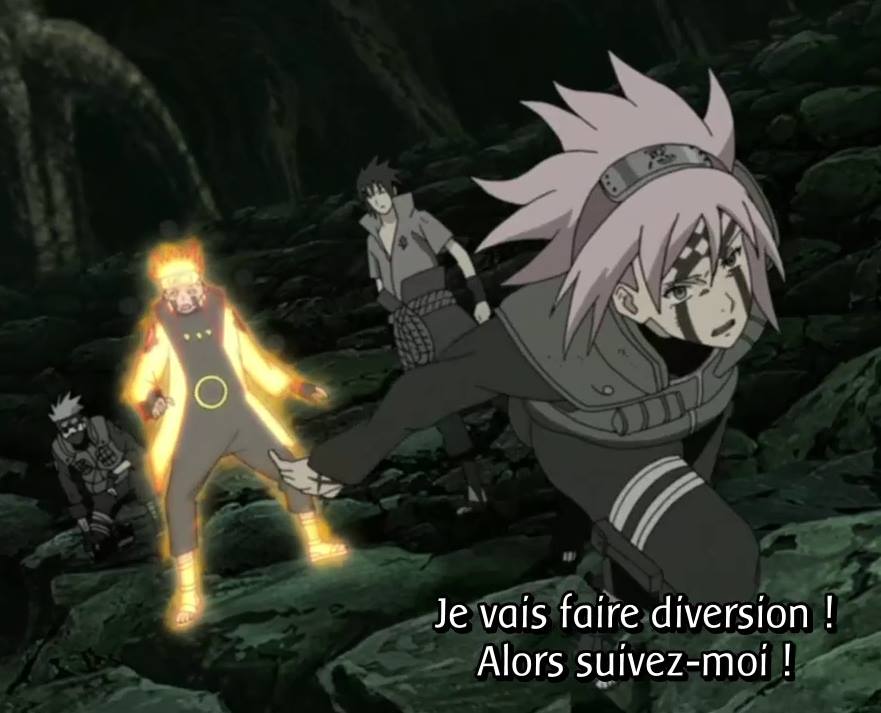 This week’s episode of Naruto Shippuden showed Kakashi seeing how much each member of Team 7 had grown over the years while they made their stand against Madara during the war.

The episode opened with Sakura Haruno’s inability to destroy the Rinnegan. Now before some of you start about how worthless Sakura is as a character I would like to remind you that she is what she is because of Masashi Kishimoto. Sakura Haruno is a very strong character, both physically and mentally, and destroying the Rinnegan would’ve ended the war in an instant. So, you can’t blame Sakura for being thrown under the bus for plot purposes.

I liked Kakashi looking at each member of Team 7 and going back to the day he first met them. Naruto achieved his dream of surpassing the Hokage and having everyone acknowledge him. Sakura moved on from Sasuke. She still loved him but she became her own person over the years too, something she was missing when they were young.

I know some fans complain that Sakura whines about loving Sasuke every second she gets. But if you happen to have seen The Last: Naruto the Movie and have read the Sakura Hiden novel you would get to know how much her love for Sasuke has matured.

As for Sasuke, he remained a mystery to Kakashi, who wanted to know what Sasuke intended to do when he said he wanted to become the next Hokage.

While the episode showed how Obito had been manipulated to hate the world, I wasn’t convinced. Obito was the reason the Fourth Ninja War happened, and having Naruto forgive him doesn’t make any sense to me. I don’t think it is Naruto’s place to forgive someone responsible for countless deaths. 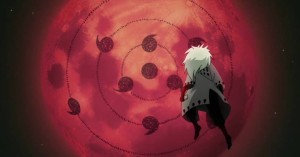 Madara unleashed his full power once he got Obito’s Rinnegan and I liked his sassy remark about how a team dying together can also be considered as teamwork. Initially Sakura took a few steps back when she confronted Madara’s power and Kakashi understood her fear. However, the most awesome moment happened when she activated her Byakugō no Jutsu and acted as diversion during Team 7’s fight with Madara. I agree that she acted haphazardly during the fight and played the bait so Naruto and Sasuke could land an attack. What I appreciate about her plan was how she agreed to get hurt instead of letting her team members feel any sort of pain.

The scene where she was sad about Sasuke not being worried about her took a bit away from the moment but what can one do when pining after a male lead is what female characters are supposed to do, especially in Shonen manga/anime.

In the end, their attempts to stop Madara were futile and he activated Infinite Tsukuyomi. Only Team 7 has any chance of defeating Madara and I can’t wait to see the final fight!

What did you think of this week’s episode of Naruto Shippuden – The Infinite Dream? Did you like the displays of power by the members of Team 7? Let us know!