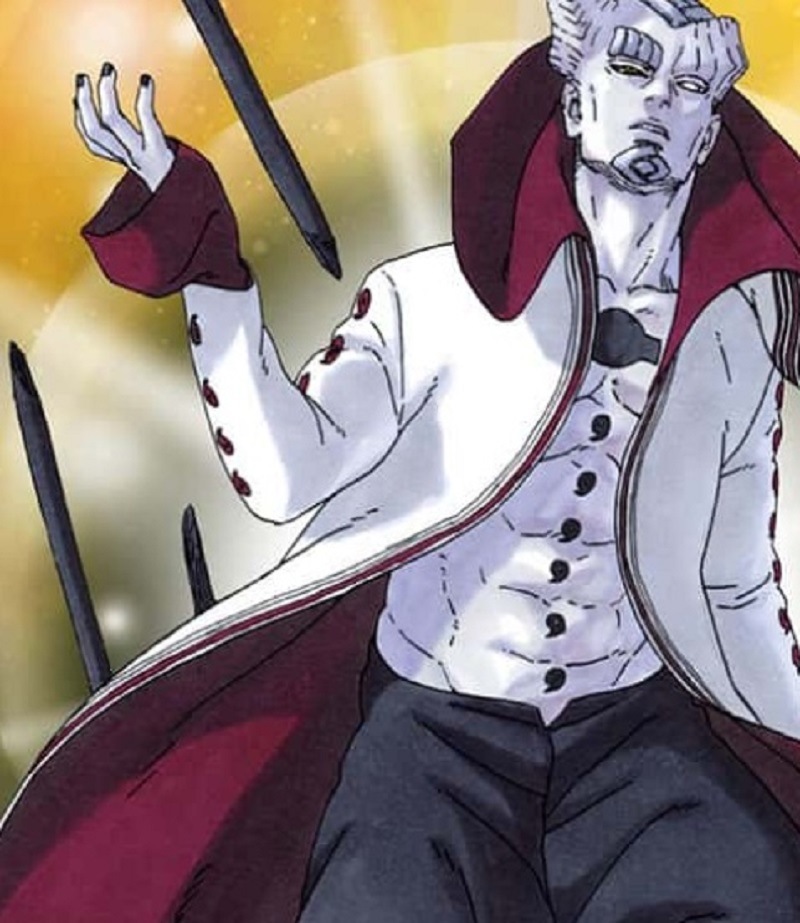 While ‘Prepared’ offered an enjoyable chapter in the Boruto manga series, I can understand if it ended up disappointing certain fans.

When the previous manga chapter showed Isshiki hovering above Konoha, numerous fan theories appeared online. There were videos and blog posts about what Isshiki was going to do. Many thought he was going to destroy the entire village to force Naruto to handover Kawaki. Other fans began talking about scenarios that would have allowed ninjas from the older generation to fight Isshiki.

Personally, I wanted to see ninjas like Rock Lee, Kakashi, Might Guy, and Sakura get a chance to face Isshiki while Naruto and Sasuke protected Kawaki or arrived at the scene. I would have also been okay with Naruto or Sasuke teaming up with another powerful ninja to try and stop a massive threat. But none of that happened. The current battle ended up involving Naruto, Sasuke, and Boruto. Sigh!

I wonder if the current Boruto manga will ever allow the older generation (except for Naruto and Sasuke) to get a moment to shine. Naruto featured some amazing sequences involving older ninjas. I still have my fingers crossed that Boruto will allow certain characters to do something. I would love to see the previous Team 7 (Naruto, Sasuke, and Sakura) working together again.

As for what happened in the latest chapter, ‘Prepared’ showed Isshiki trying to find Kawaki. Even though he had the Byakugan to look through walls, the process was similar to searching for a needle in a haystack and Isshiki didn’t have time to waste.

I don’t know about you, but I’m digging Isshiki’s politeness. He doesn’t kill unless he has to. Also, kudos to the random shinobi who attacked Isshiki. While it didn’t do anything, at least, the random shinobi didn’t freeze up in front of such an enemy.

Another moment I liked involved Naruto trying to intimidate Isshiki. I laughed when Naruto told Isshiki he had numerous outstanding shinobi in the village and that Isshiki should leave them alone. It didn’t work, but I don’t blame Naruto for trying.

‘Prepared’ gave us some interesting character-focused moments between Sasuke and Boruto. Our young hero shared that while he was scared of dying, he wouldn’t hesitate to put his life on the line to protect others.

Boruto’s clearly worried about Momoshiki’s Karma seal. Losing control of his body could mean hurting those he loved. In a sense, Boruto’s battle against Momoshiki was similar to how Naruto fought against the Nine-tailed beast sealed inside of him. However, while Naruto was able to befriend Kurama, I don’t think Boruto will be able to befriend Momoshiki.

While the entire chapter had a serious tone, I think the most serious moment occurred when Sasuke told Boruto how he wouldn’t hesitate to kill the young hero if Momoshiki was able to take over his body. Sasuke knew Naruto wouldn’t be strong enough to make such a decision. So, will Sasuke have to fight a Momoshiki-possessed Boruto down the line? Well, I wouldn’t say no.

The final few pages of this chapter included Sasuke taking Isshiki by surprise. Sasuke’s entrance was quite cool. He then proceeded to throw his sword at Isshiki which turned out to be Boruto in disguise. I liked Boruto’s plan to teleport Isshiki away from the village so Sasuke and Naruto could fight the enemy without holding back. With Boruto offering support, let’s see if the well-known Hokage and Uchiha are able to harm Isshiki.

All in all, this was a highly enjoyable manga chapter. What did you think of ‘Prepared’?