My fellow space nerds have probably already heard about Disney+ and National Geographic upcoming series The Right Stuff. Today,  we get a glimpse of what we can expect with the first trailer!

There’s a lot going on in the world, but I always have room for space stuff. Space has held a special place in my heart since I was small. I’ve had my eye on The Right Stuff, which is based on the Tom Wolfe book about the beginning of the US Space Program.

Before we get too far, let’s take a look at the trailer.

So far it’s looking pretty cool. I am especially intrigued by this part of the press release:

“The series also examines the astronauts’ families, including Annie Glenn (Nora Zehetner), who contends with a speech impairment in the public eye; Louise Shepard (Shannon Lucio), a wife and mother who refuses to let Alan’s transgressions affect her home; and Trudy Cooper (Eloise Mumford), an accomplished pilot who puts her own ambitions aside to present the image of a happy family.”

The focus on the women in the story as people with ambitions and dreams of their own is something I’d like to see on screen. I want to see how Trudy Cooper handles having to put her own pilot career on hold while her husband flies to space, which she could have done if she were born a while later.  My one concern is hoping they don’t make a joke of the speech impediment.

I do have to acknowledge that a lot of these original Disney shows have surprised me with their thoughtful and considerate handling of sensitive situations, so I’m not very worried.

The Right Stuff is an 8-episode season with a two-episode Disney+ premiere on October 8th.

Are you planning to watch? What do you think of the trailer? Let us know in the comments! 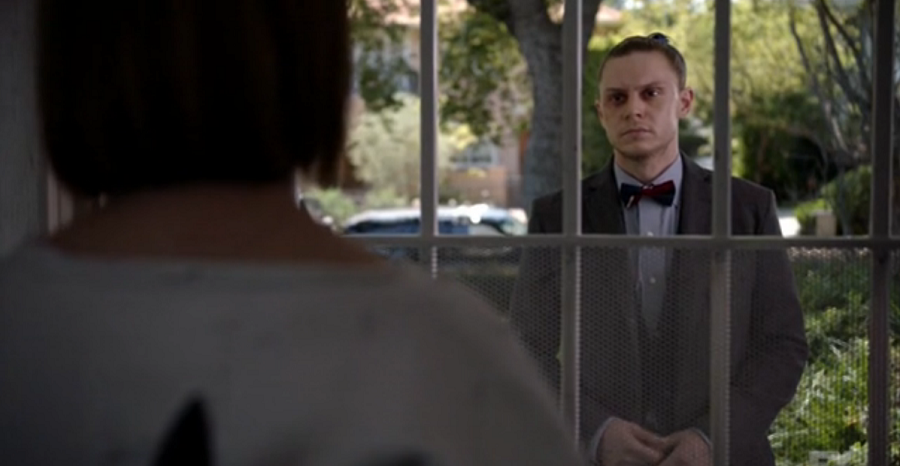 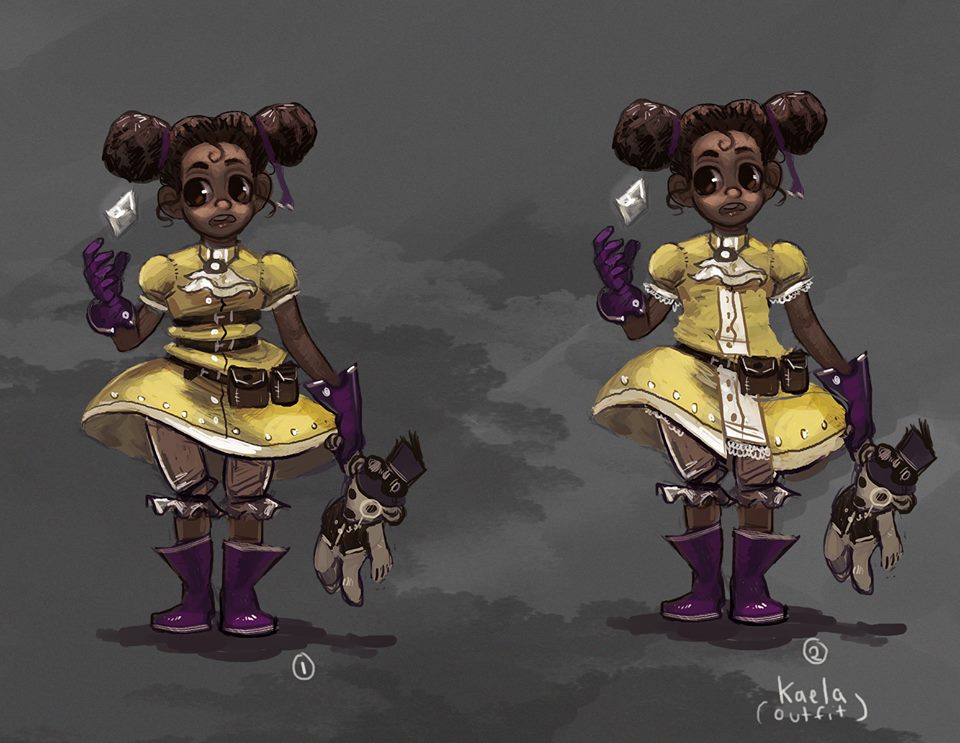