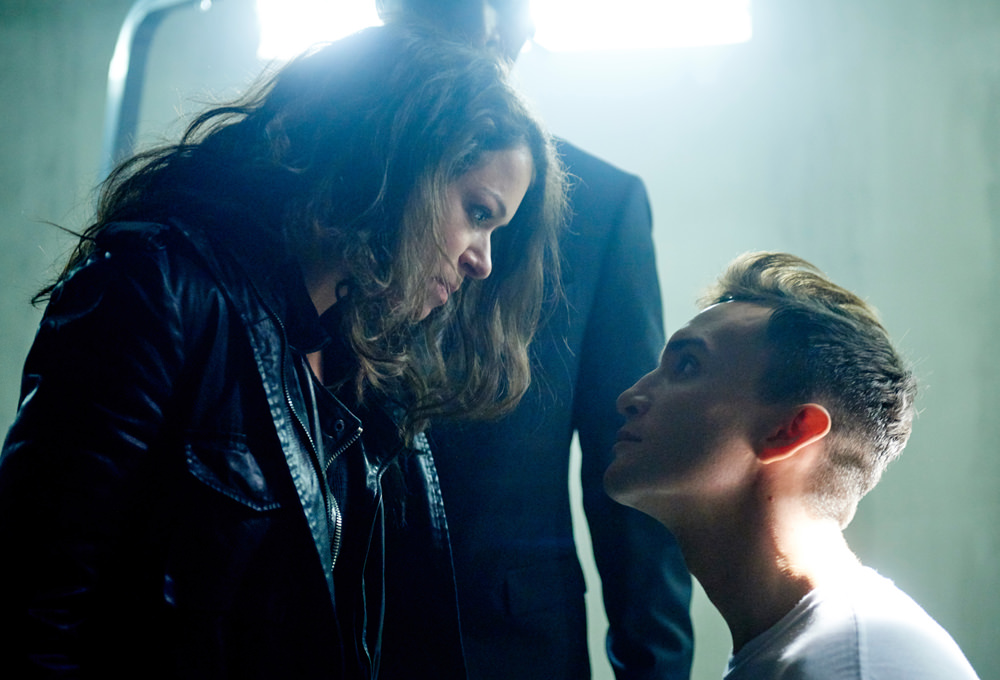 The clones are back and Orphan Black is more intense than ever.  The repercussions from last season are still fresh and causing problems for our favorite Leda clones, but they don’t have much time to linger on these issues because a new threat is encroaching on their lives at a rapid pace.  The male clones of project Castor are a major problem and seem to be the primary antagonists of the season.  Orphan Black never really gives its audience a chance to breathe.  We are always hurtling towards the next major obstacle for our main characters while the problems we just dealt with are still lingering on the peripherals, but that’s one of the reasons why the show is so addictive.

The season opener involved Helena and a dream sequence about an idealistic life with her sisters as she goes through her pregnancy.  Helena has been one of the surprising favorites of the show, but I’m really not a fan of forcing her into a pregnancy.  It turns being pregnant into something that resembles a body horror trope.  The only thing that separates it from that trope is that Helena seems genuinely happy to be pregnant, but all the circumstances surrounding it are frightening and horrific.  She’s even having weird hallucinations to go with her pregnancy.  We’ll see where the story goes, I suppose.  It may veer away from the body horror trope and all my concerns will be for naught.  Playing with pregnancy too close to body horror themes is one of my major pet peeves, though, so I’m going to be very wary of this plot moving forward.

The emotionally heart-wrenching scene of the episode involved Delphine and Cosima, which most people know I ship with a passion.  If anyone doubts their love for each other at this point, the break-up scene should have been definitive proof that they truly care for each other.  Delphine has been placed in Rachel’s position, which means she needs to be more objective about the clones.  She can’t be objective when she’s in a relationship with one of them.  As Delphine put it, they all have their ‘parts to play.’  Delphine is now looking after all the DYAD clones and needs to treat them all equally.  Cosima needs to find a cure for herself and her sisters.  That is the way it needs to be, but their hearts are obviously not ready to let go of each other.  I want to cry really hard about this, honestly.  I want them to live happily ever after.

On that note, Delphine is growing increasingly more badass and I’m super excited to see how she evolves this season.  Yeah, her break up with Cosima is killing me inside, but watching her grow into a powerful role at DYAD while helping the clones is kind of amazing.  I’m so torn right now. 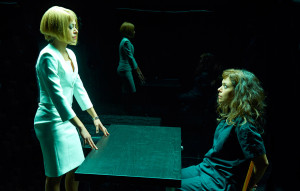 Of course, a season premiere of Orphan Black wouldn’t be complete without Tatiana Maslany blowing us all out of the water with her acting chops.  In this case we got Sarah pretending to be Rachel and Alison pretending to be Sarah in the same scene.  While Sarah is the most skilled at pretending to be her sisters (most likely due to her life on the streets and scam artist past), Alison has proven herself to be quite adept at acting like Sarah as well.  This is the second time she’s pretended to be Sarah without blowing it and it’s really impressive.  I wonder if this is another skill ingrained in the clones, or if Sarah and Alison just happen to have the background necessary to do this.  Helena was pretty terrible at pretending to be Sarah last season, but she’s a rather… special clone.  Don’t get me wrong, I love Helena dearly, but she doesn’t exactly understand subtlety.  I’d be interested in seeing if Cosima or Rachel could pull it off as well.  But all the awards to Tatiana Maslany for being able to bring subtle nuances to these characters as they pretended to be each other.  It’s an extremely layered performance and she pulls it off flawlessly.

Alison has actually surprised me at how amazing she’s become.  In the first few episodes I was expecting her to be my least favorite clone, but she’s proven herself to be fierce, capable, and unintentionally hilarious.  Now that Donnie has been brought into the fold, they make for an excellent comedic relief duo.  Despite her status as the comedic relief in the extraordinarily serious drama, she’s still a character I’ve found myself sympathizing with on numerous occasions.  And okay, I’ll admit I’ve taken more than one of the “Which Orphan Black Clones Are You?” quizzes and I’m Alison almost every single time.  I would have expected to be Sarah or Cosima, but nope, my inner self resembles the Soccer Mom Clone, apparently.  It’s a pretty surprising turn of events.

As far as the primary antagonist of the season goes, I’m not completely sold on Project Castor.  The clones are more homogeneous than Leda, which means the actor doesn’t need to really stretch himself as far as Tatiana Maslany does, but it also means they are much less sympathetic and less ‘human’ than the Leda clones.  It’s hard to appreciate villains who are so impersonal, but their plot has barely begun so maybe we still have time to develop stronger feelings about them.  Maybe they are subtly different.  Maybe those at the top in charge of Castor have some emotional backdrop that will make them less like faceless bad guys and more like the sympathetic antagonists that a show this amazing deserves.

The first episode of the season was fast-paced and emotional, but left a lot of room for development.  There are so many ways this show can go and I hope it makes the right steps.  This show hasn’t disappointed me so far so I have a lot of faith in the direction it’ll take us.  I’m eager to see what developments await us next week. 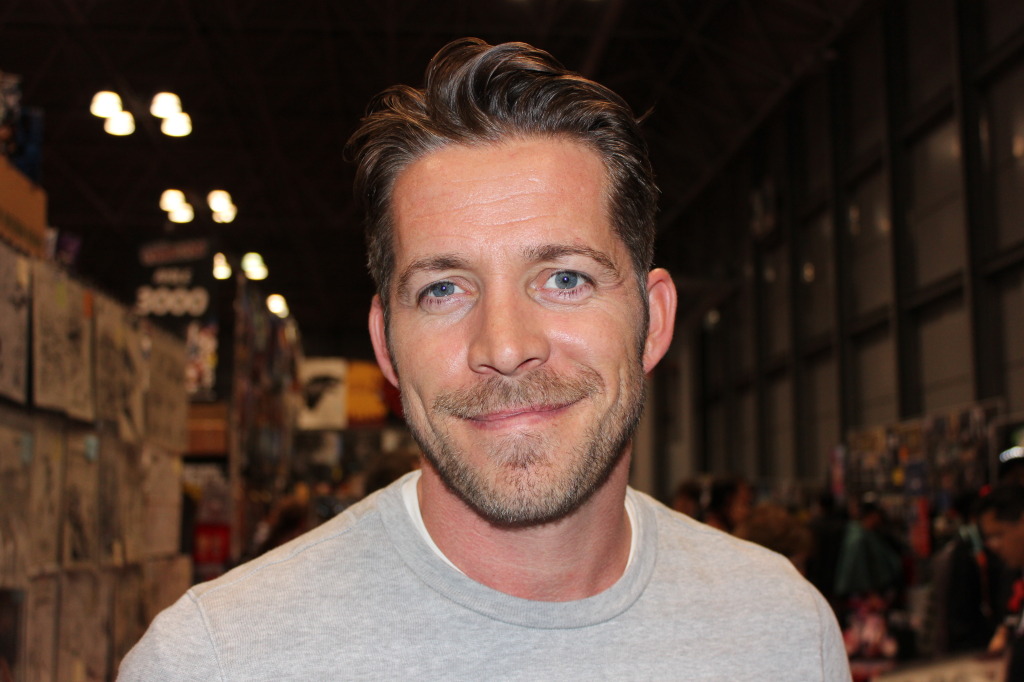 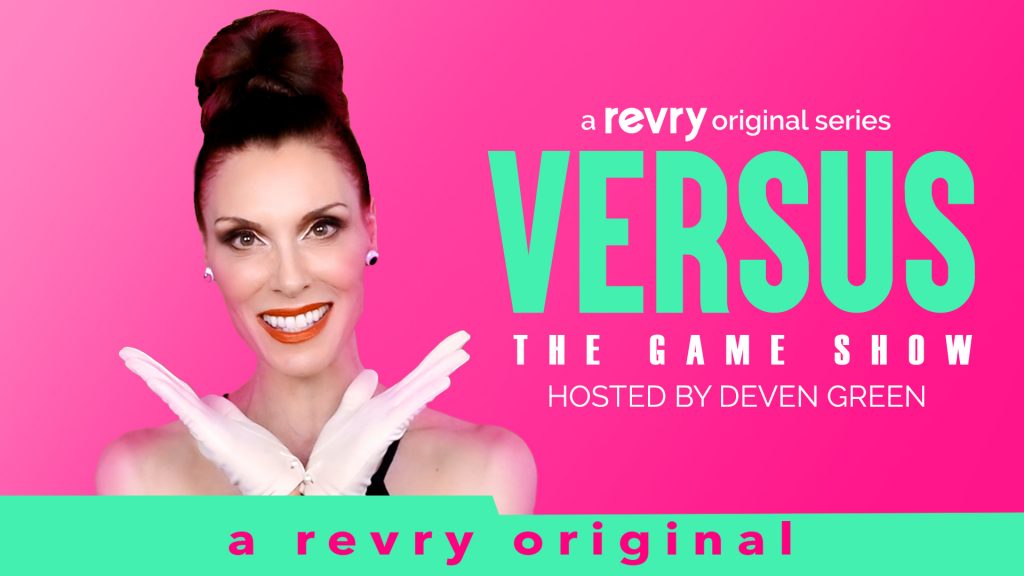 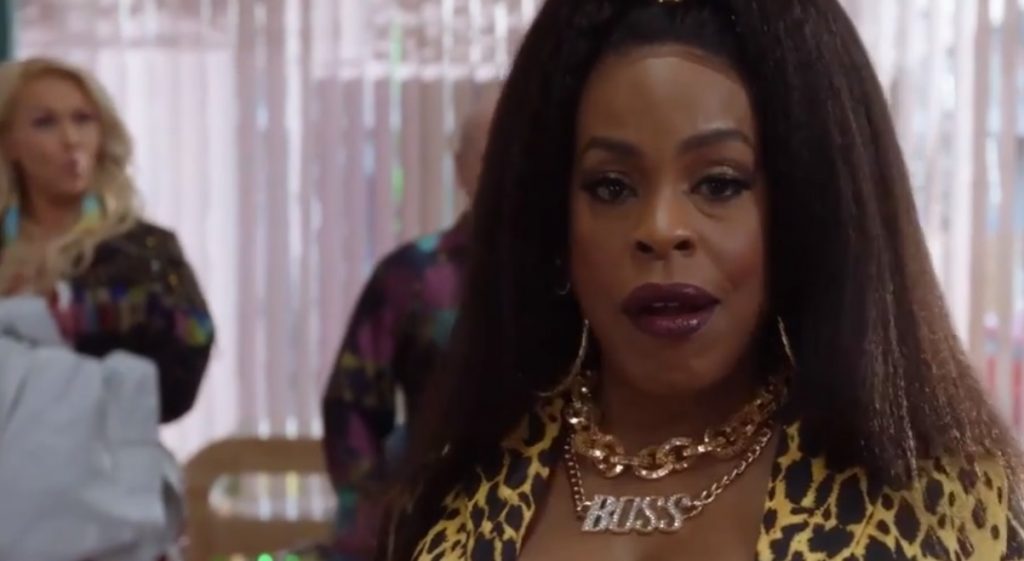