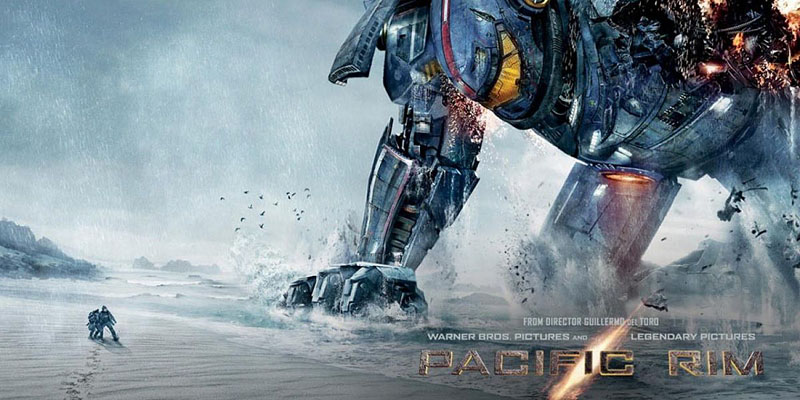 It’s been almost three years since Pacific Rim, Guillermo del Toro’s giant robots battle giant monsters movie, first appeared in theaters and seized geeky hearts all over the world. Recently it was announced that the sequel has a new director assigned, and a new writer.

Fans have been eager for the follow-up, yet progress has been slow. At one point, Legendary Pictures and Universal Pictures pulled the project from its August 4, 2017, release date but it appears now that was only a delay, not a cancellation. Pacific Rim 2 still lives.

Here’s the latest news on this much-anticipated sequel and a round-up of everything we know so far:

The new director assigned to the project is Steven DeKnight, showrunner on Daredevil season 1, which is encouraging. The story, pacing, and fight scenes of that first season were strong. While season 2 was also good, when DeKnight left the series, a certain energy went with him. According to The Hollywood Reporter, Del Toro will still be on the movie as a producer. The project also has a new writer, Jurassic World’s Derek Connolly.

Early drafts of the sequel exist from Del Toro, Zak Penn, and John Spaihts. It’s not clear when Pacific Rim 2 will be set, but at one point it was going to be years after the first movie.

Del Toro also had an animated series planned, which he told Collider would involved a “long arc” rather than being “episodic,” and take a deeper look into the world of the movie, addressing matters such as the effect drifting has on Jaeger pilots. Unfortunately it’s been a few years since any word on the animated series has surfaced, but if the movie is still in the works, Del Toro and the studio may be waiting to do the animated series closer to the sequel. 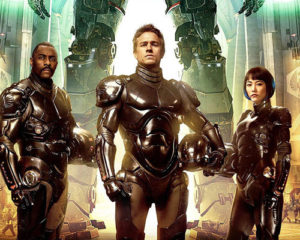 No release date has been announced for Pacific Rim 2. In the meantime, if you haven’t yet, check out the graphic novel Pacific Rim: Tales From Year Zero, by the original co-writer of Pacific Rim, Travis Beacham. (It’s not clear right now whether Travis Beacham is still involved with Pacific Rim 2 or will be writing more in that world).

Do you think Pacific Rim 2 will happen, or stay stuck in development purgatory? What are you most excited to see in the sequel or an animated series? Let us know in the comments.

Previous:The 100 Season 3 Finale Spoilers: What Will Clarke Get Into Next?
Next: Why Battlestar Galactica Is Binge-Worthy Sci-Fi