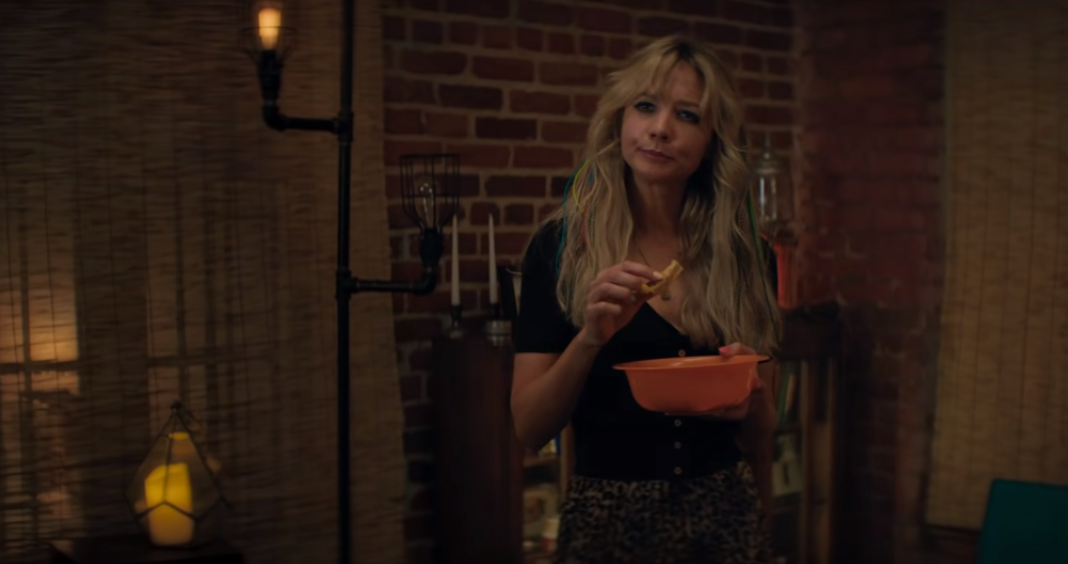 Yesterday, when I was scrolling through my Tumblr dash, I came across the Promising Young Woman trailer, and I immediately became Fry from Futurama. (SHUT UP AND TAKE MY MONEY.) Considering the plot and the cast, I can’t believe I hadn’t heard of this film earlier. Trust me, you won’t want to sleep on this one.

Carey Mulligan stars as Cassie, the titular young woman, whose future is unexpectedly derailed by an event the Promising Young Woman trailer only hints at. It’s left mysterious, but given the context clues, it most likely involves sexual assault, so it may be triggering from some.

After she has to leave medical school, she gets a job as a barista. But at night, she goes to clubs, pretending to be drunk, waits for a Nice Guy™ to “rescue her”, and then confronting him when he tries to take advantage of her inebriated state.

It’s like a cross between Misery and Gone Girl, and my butt is already in a seat.

I am very excited about this trailer. As I mentioned, the plot is intriguing – I don’t usually go for thrillers but this is the revenge fantasy of a lot of women, and I can’t pass that up.

With the advent of the #MeToo movement, and an increase in the focus on how it affects men rather than how it affects women, this movie has the potential to be a rallying point for a lot of women frustrated at the slow progress of society. 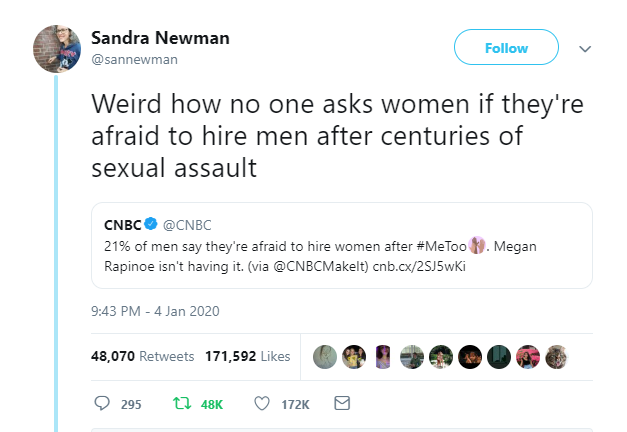 Plus, have you seen this cast list? Carey Mulligan, Bo Burnham (*fangirl squee*), Alison Brie, Laverne Cox, Jennifer Coolidge, Connie Britton, and Molly Shannon are only some of the fantastic actors starring in this movie.

Not to mention, everything is instantly made better by adding Britney Spears’s “Toxic”, and the version used in the trailer is so perfectly sinister. It sets the mood so well.

And if the trailer gave you a little bit of a Killing Eve vibe, well, that’s unsurprising. It’s written, directed, and produced by Emerald Fennell, one of the executive producers of Killing Eve. Margot Robbie is also one of the producers. (Support female-led projects!)