The Sci-Fi/Western Prospect is the first feature film distributed by Gunpowder & Sky’s sci-fi label DUST. It hits theaters in LA and NY on Friday (November 2, 2018), with a nationwide release on November 9, 2018. The film stars Pedro Pascal, Jay Duplass, and Sophie Thatcher.

After its Regal theatres-exclusive run this November, Prospect will get a 2019 Digital Debut on SingularDTV’s Blockchain-Enabled VOD Platform. The film takes viewers on a journey to “explore uncharted territory on the hunt for intergalactic treasures.”

Written and directed by Zeek Earl and Christopher Caldwell (In The Pines, Redemption, Man), Thatcher and Duplass portray Cee and Damon, a father-daughter duo “following their path through the galaxy in search of the ultimate payday, and the two quickly fall prey to unknown terrain and dangerous encounters as their mission turns deadly.”

Here is the trailer!

“Zeek and Chris’ visual feel and tone achieved in Prospect is reminiscent of both the wonderfully grounded aesthetic of the first Star Wars movie, as well as the gritty up-close feel of a cool Clint Eastwood western,” said Floris Bauer, Co-founder and President. “A new vision in science fiction from breakthrough talent, in a novel partnership with SingularDTV, is the perfect first film release of our DUST label.”

All aspects of the retro-futuristic sci-fi western – from aesthetic to sound – were intentional and capture the essence of a period piece. With medieval era instruments used for the soundtrack, vintage Russian lenses rehoused for shooting and costumes inspired by actual space travel, Prospect has a historical feel.

Prospect is based on a short by Earl and Caldwell. The film had a world premiere at SXSW 2018 to critical acclaim where the film took home ‘The Adam Yauch Hörnblowér’ Award reserved “in honor of a filmmaker whose work strives to be wholly its own, without regard or norms or desire to conform.”

A teenage girl and her father travel to a remote alien moon, aiming to strike it rich. They’ve secured a contract to harvest a large deposit of the elusive gems hidden in the depths of the moon’s toxic forest. But there are others roving the wilderness and the job quickly devolves into a fight to survive. Forced to contend not only with the forest’s other ruthless inhabitants but with her own father’s greed-addled judgment, the girl finds she must carve her own path to escape.

As for DUST, it is a division of global content studio Gunpowder & Sky. It is the “first premium sci-fi entertainment brand which reaches fans across all platforms, giving voice to emerging and established filmmakers.”

Furthermore, DUST also hosts podcasts and special events such as The Future Is Female screening that celebrates female sci-fi directors in film, as well as Represent: Diversity in Sci-Fi, a panel celebrating and examining multicultural voices in the sci-fi genre.

Feel free to share your thoughts about Prospect with us. 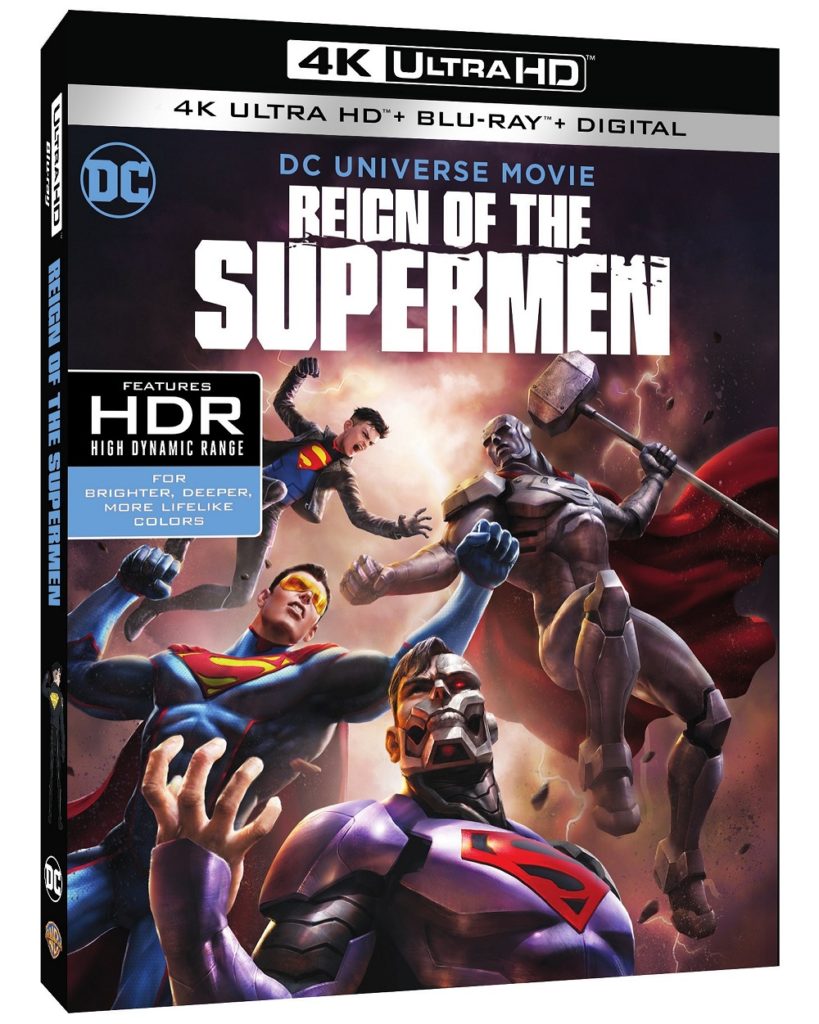 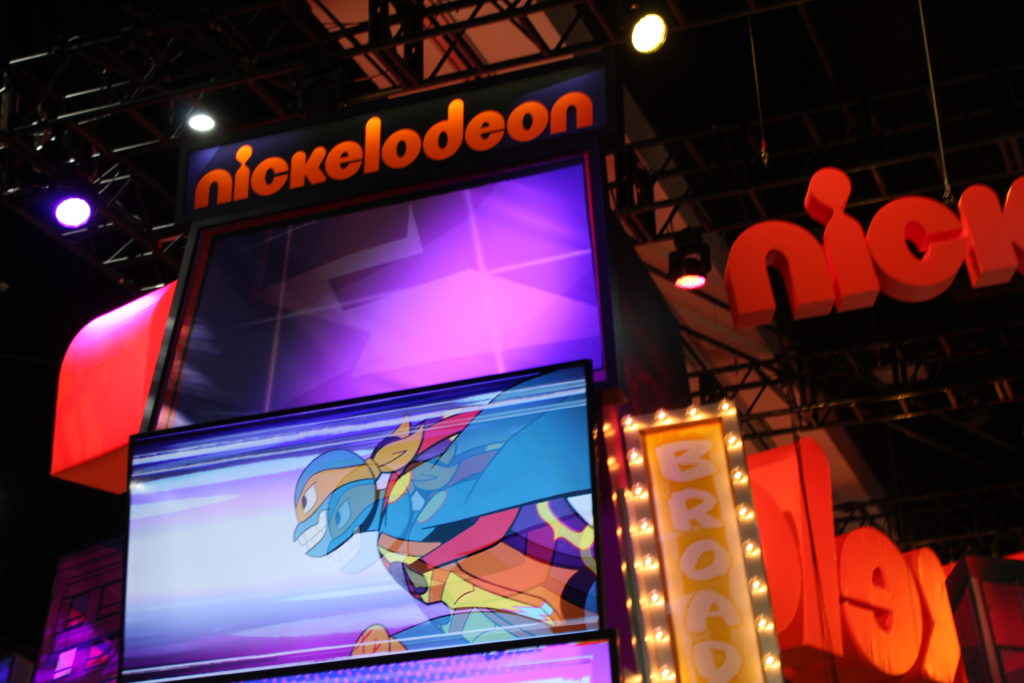