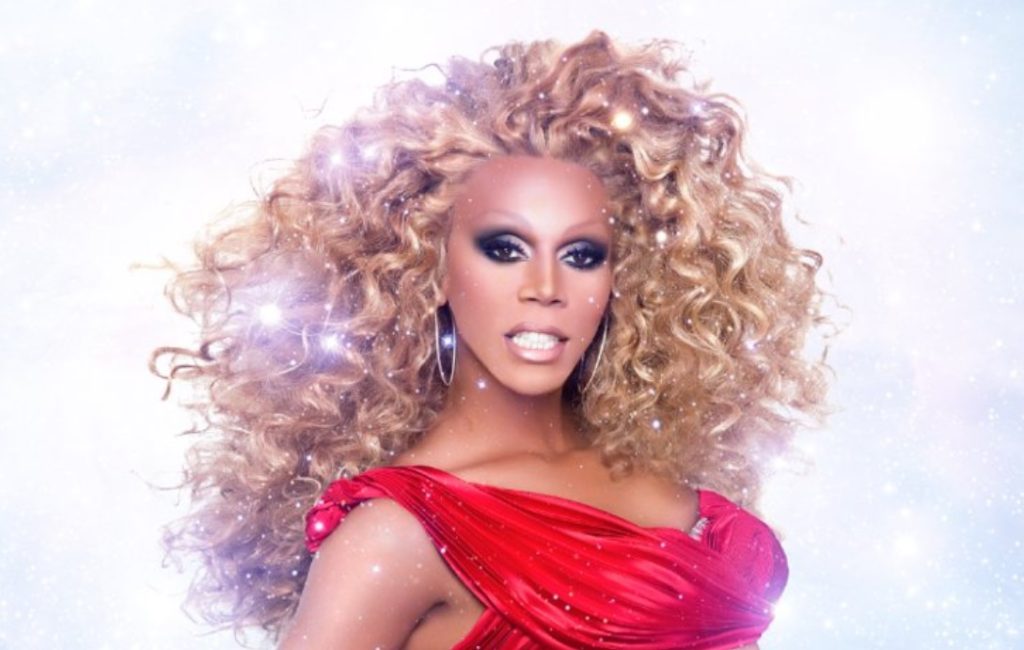 RuPaul’s Drag Race Holi-slay will feature the return of eight fan-favorite RuPaul’s Drag Race queens to the ‘Werk Room’ for a competitive holiday special this winter. It will be a seasonally themed one-off episode. The contestants include Eureka O’Hara, Jasmine Masters, Shangela, Kim Chi, Latrice Royale, Mayhem Miller, Sonique, and All-Stars 3 champion Trixie Mattel. All of them will be competing to win the title of America’s first Drag Race Xmas Queen.

The holiday special will be structured similarly to a standard Drag Race installment. A series of Todrick Hall-choreographed performances will feature the queens dancing and lip-syncing to original Christmas music for both of RuPaul‘s holiday albums (2015’s Slay Belles and the upcoming LP Christmas Party).

As for the judges, series regulars Michelle Visage and Ross Mathews will reprise their roles to help Hall and RuPaul crown the show’s champion.

“Nothing says Christmas like ‘Chestnuts roasting on an open fire, and drag queens slipping on their pantyhose,” RuPaul said of the episode through a press statement. “Celebrating the holidays with my most festive girls inspired me to record my new album, Christmas Party. And this VH1 holiday extravaganza is my way of saying thank you to my Drag Race family by spreading a little bit of love, laughter, and light across the country and around the world.”