Welcome! In this week’s comic book review round-up (November 11, 2020), I will be covering Punchline Issue 1, Getting It Together Issue 2, and more.

I’ll begin by talking about Punchline Issue 1. From writers James Tynion IV and Sam Johns, it’s supposed to be a one-shot giving us the titular character’s backstory. While I wasn’t a fan of Punchline from the moment she appeared, the current one-shot made me roll my eyes at her even more. She’s not supposed to be another Harley Quinn. However, I think certain readers will still be able to notice similarities between the two characters as they read through Punchline Issue 1.

There are some interesting things in the narrative, though. I liked how Punchline put her podcast (about her obsession with the Joker) online and that allowed Tynion and John to talk about our culture. History has examples of criminals getting a fandom. There’s just something in human nature that wants to humanize dangerous people. Also, recent years have shown problematic online personalities collecting large online followings (or stans).

Punchline Issue 1 showcased how her power of Talk No Jutsu (a Naruto joke) was able to manipulate the youth to defend her actions while she was with the Joker. Tynion clearly has something planned for her. So, let’s see where he takes Punchline in 2021.

I mean, why not give Joker a man (let’s call him Harry) who’s in love with him? Harry could even be extremely jealous of Batman because to him the Caped Crusader would be seen as another competitor for Joker’s attention.

Heck! What if Harry tries to become a bigger and crazier villain than the Joker to take Bruce’s attention away from the Clown Prince in hopes the Joker comes looking for Harry? What if Harry pretends to be a good guy and works his way into the BatFamily only to betray everyone in his hope to please the Joker?

There’s so much that can be done!

Even though certain fans didn’t like it, at least writer Tom King explored Bruce’s romantic side for numerous issues (something we haven’t seen before) in his run. Tynion, on the other hand, seems to be rehashing familiar storylines. He just decided to throw in some original characters to make it look new.

Coming to the Marvel side of things, I only read The Magnificent Ms. Marvel Issue 16. Yes, I’m still on my X-Men boycott. And judging from the reactions to the three X-Men books released this week, I’m glad I saved my money.

Anyway, writer Saladin Ahmed is knocking it out of the park with his take on Kamala Khan. He’s given her a bit of relationship drama with Bruno as well as a lot of drama involving the new government bill using Kamala’s name to hunt down and stop teen vigilantes. Those government officials don’t care about being rough with the public as long as they get what they want. So, this story definitely has the relevant theme of the police force misusing power.

The current issue had Kamala team up with Amulet. We got to know more about how Amulet’s family had been hunting down demons for generations. I can’t wait for Kamala to meet Amulet’s grandmother and learn more about his family’s history.

Ahmed’s run is, unfortunately, coming to an end. Here’s hoping he returns to this series somewhere down the line.

Getting It Together Issue 2

None of the characters were able to keep anything together in Getting It Together Issue 2 and I found myself laughing at the messiness. From writers Sina Grace and Omar Spahi, Getting It Together is all about how difficult relationships (romantic and platonic) can be and I’m living for all of the chaos being presented.

With how the second issue ended, all of the characters still have to make a lot of decisions. You might think some of their actions were immature, but I think Grace and Spahi performed a good job of making readers understand why said characters did what they did.

Can writer Ryan Parrott do no wrong when telling Power Rangers stories? Power Rangers Issue 1 gave us a new status quo for the Omega team and their upcoming adventures in space. I don’t want to spoil the story, but it has to do with the Omega team making a decision that doesn’t sit well with the Rangers on Earth.

Oh, wow! Seven Secrets from writer Tom Taylor continues to be a very action-heavy story with lots of twists and turns. The latest issue gave us a big revelation, which wasn’t really surprising if you think about how such stories work, but it was done quite well. And with the opposing groups trying to one-up each other like anime/manga characters (lives be damned), I’m looking forward to seeing what will happen next.

Now, to be fair, I can understand if certain readers aren’t fans of how certain strategies played out. But, in my opinion, Seven Secrets Issue 4 showed just how far some of the characters are willing to go support what they believe in. 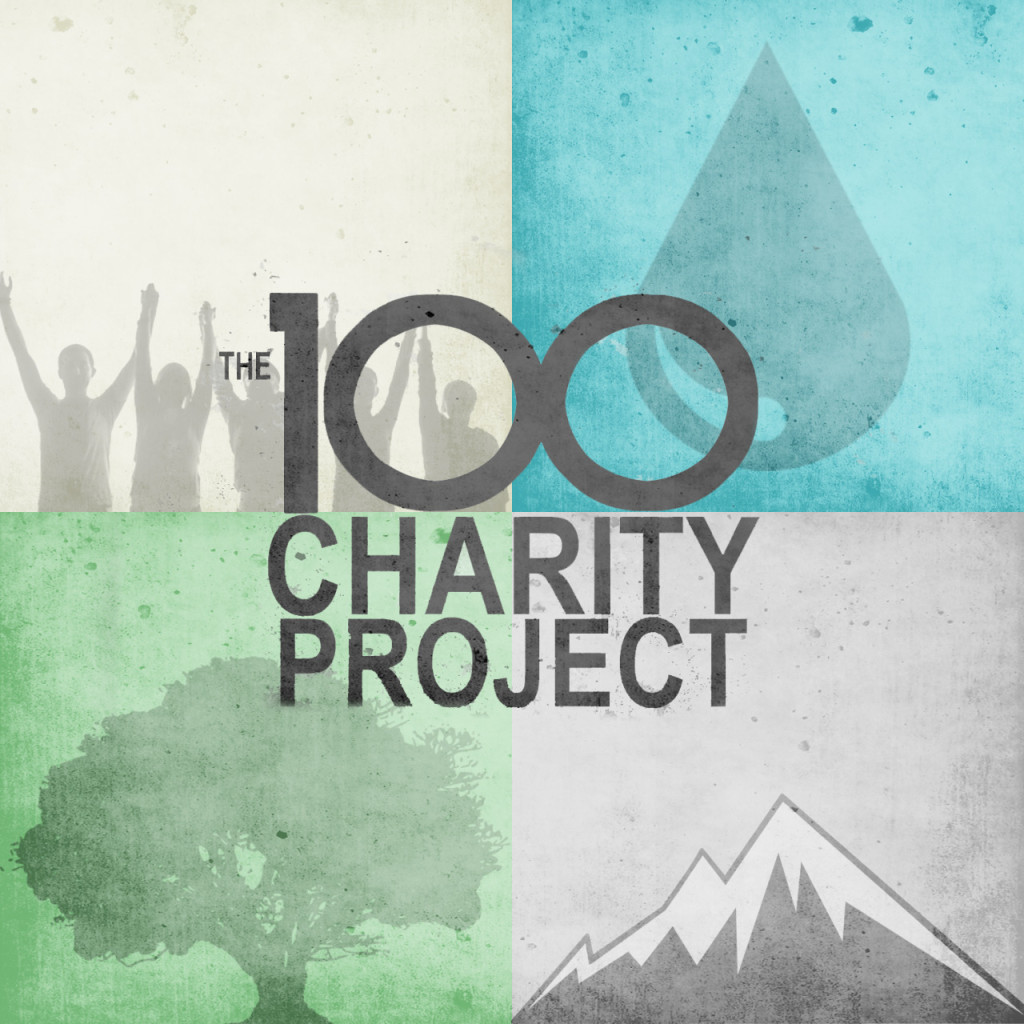 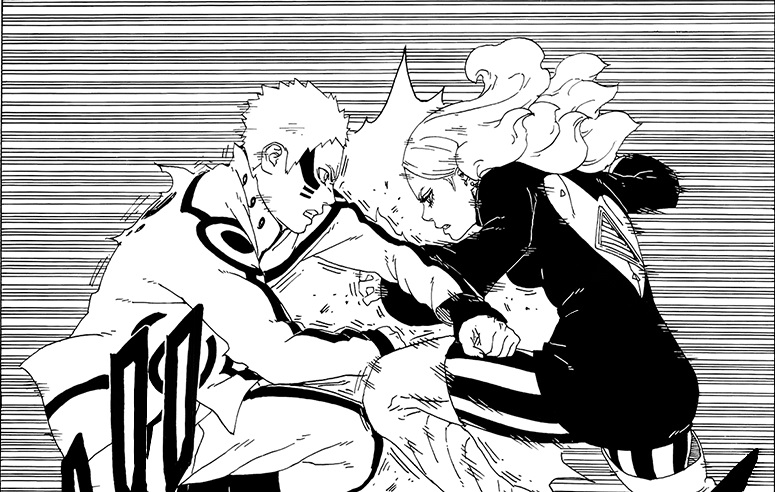 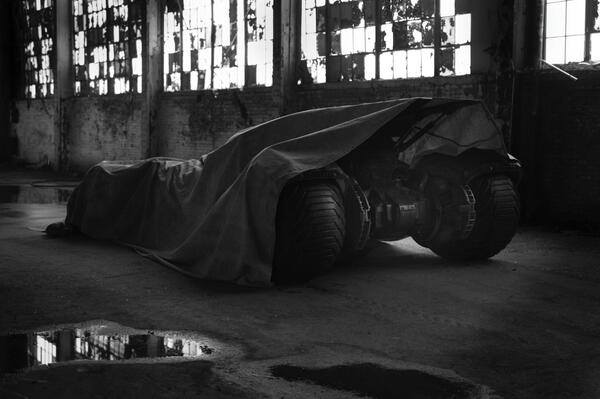