Y’all, Kevin Hart is all set to continue his pity party media circus with a new Netflix docu mini-series titled Don’t F**k This Up. Releasing this December, apparently, it will chronicle all of the pain (eye roll) he has had to go through after being called out for his homophobic jokes. Sigh! No one can throw a pity party like a cis-straight man with a homophobic past, I guess.

Don’t F** This Up will consist of six episodes. It will cover Hart’s life over the past one and a half years. So, you already know it will showcase the controversy that surrounded the comedian after he stepped down from hosting the 2019 Academy Awards. For those who might not remember, it all began when Hart’s old tweets resurfaced.

And don’t just take my word (assumption?) on it. According to The Hollywood Reporter, the series “will follow Hart through his day-to-day life as he deals with the fallout from his Oscars controversy.”

Right now, the concept behind such a docuseries is coming across as a desperate attempt to try and clean his image with the LGBTQ+ community. I say this because these episodes will have interviews with Hart’s friends and family.

Who wants to bet some of these interviews will feature queer people?

I say this because we all know you can’t be homophobic if you have queer friends, right?

According to Hart, the upcoming series will be “real” and “raw.”

Hart could have simply shared a better apology and moved on. But no. He had to bring it all up again. I mean, I’m not against anyone seeing an opportunity to make some coin, but this ain’t it!

Seeing Ellen DeGeneres trying to stand up for him was torture enough.

There was also the debacle with Lil Nas X.

And now a pity party docuseries because of how the LGBTQ+ community reacted to his awful (so-called) jokes?

He really likes to see the community suffer, doesn’t he?

Don’t F**k This Up, according to sources, will be released on Netflix come December 27, 2019. That means the release will be after the debut of Jumanji: The Next Level.

Maybe, just maybe, we’ll see Hart actually offering a better apology in the docuseries. I wouldn’t hold my breath, though. 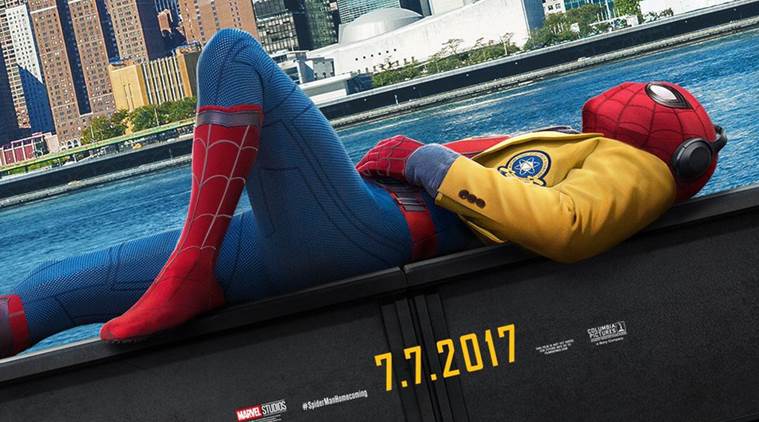 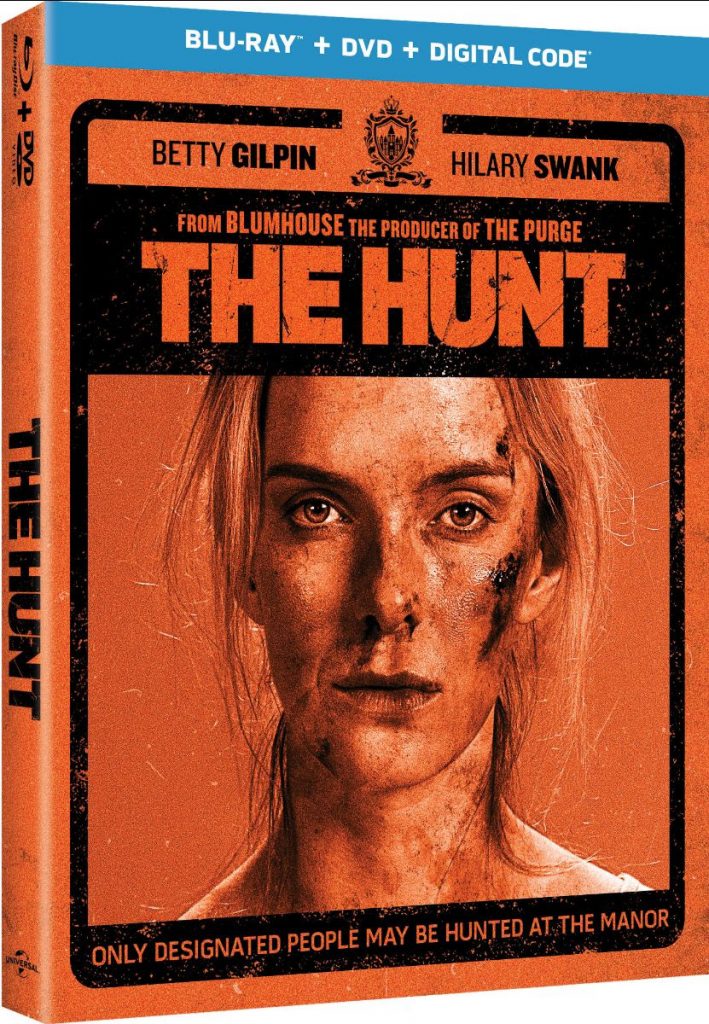 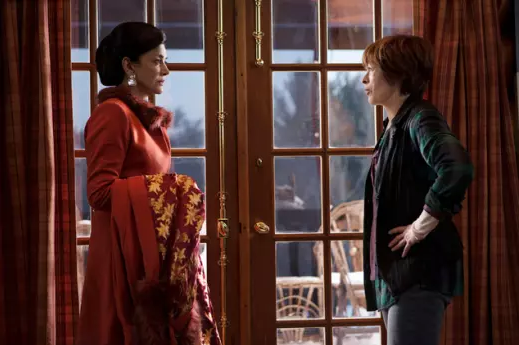