Anyone looking forward to watching the new R-rated Harley Quinn animated series on DC Universe for a romantic Harley and Poison Ivy pairing is likely to be disappointed. It seems a queer lead and her girlfriend was a big no even for an animated show made for adults.

When news broke about DC Universe giving us an animated Harley Quinn show, I was very excited. While I’m not the biggest Harleen Quinzel fan out there, I’m a fan of her queer relationship with Poison Ivy in the comic books.

With the show being an animated series targeting adults, I was looking forward to having Quinn and Ivy’s romance being featured onscreen. However, it seems the team behind his show decided to straightwash the two fictional women from DC Comics.

I mean, come on! An adult animated series was the perfect platform for giving us such a pairing. But I guess heteronormative media won again.

Now, I haven’t watched the current series yet, but reviews have begun hitting the web. And the fact they aren’t talking about anything queer going on between Quinn and Ivy goes to show what the writers did with the latest DC Comics adaptation.

Here’s a review of the series from YouTuber Grace Randolph.

Even though I like watching her videos, I don’t like the trade-off she has suggested. According to Grace, certain people shouldn’t be disappointed in Quinn and Ivy being straightwashed (or the overall lack of LGBTQ+ representation in the show) because the rest of the writing is impressive.

She even uses Stucky (Steve and Bucky from Marvel Comics) as an example. But for me, that example doesn’t work because Steve and Bucky aren’t canonically queer characters. However, Quinn and Ivy are. That’s why the writers straightwashing these two fictional women in this series has disappointed me.

Apparently, the two don’t even necessarily flirt with each other.

While DC Universe shows do feature queer representation in Doom Patrol and Young Justice, I have no idea why the writers wouldn’t allow similar queer rep in an R-rated animated show that features freaking Harley Quinn and Poison Ivy.

Will you be checking out the Harley Quinn show when it premieres on November 26, 2019? Are you okay with the queerness of characters being erased as long as the rest of the story is enjoyable? 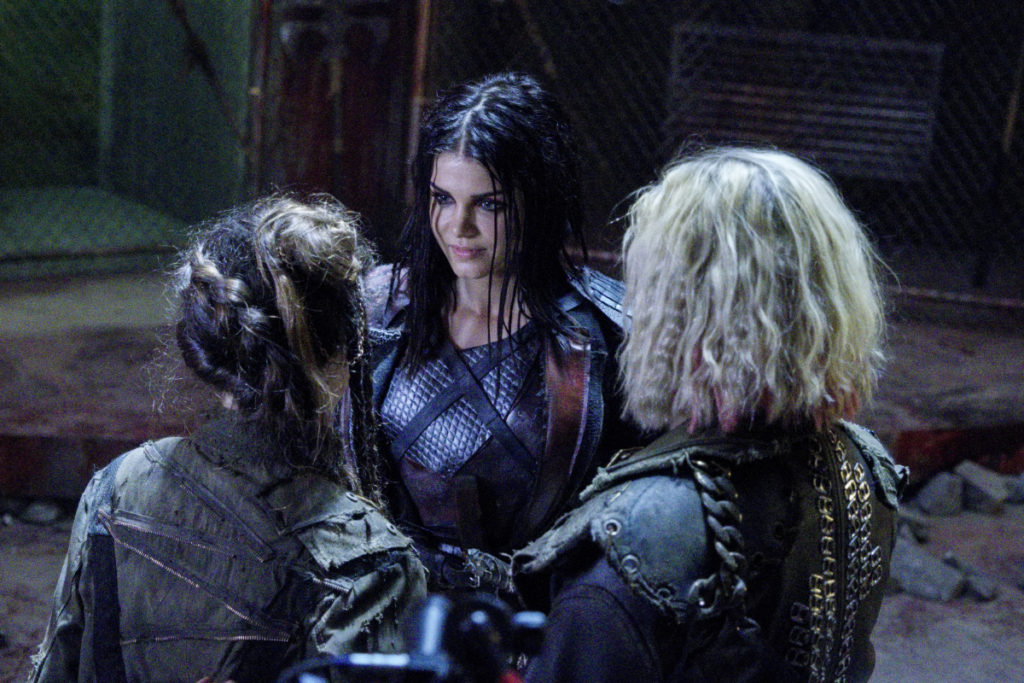 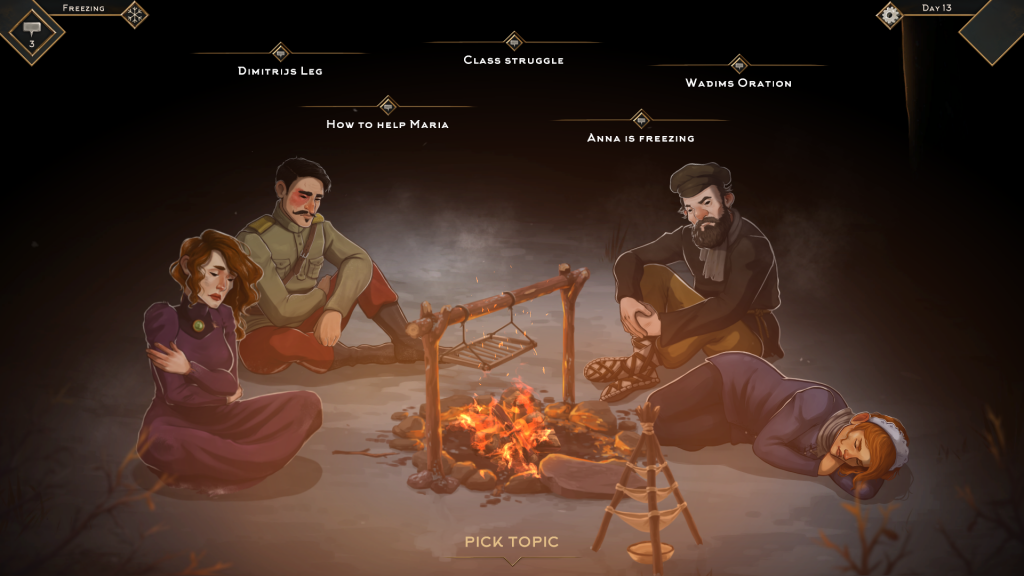 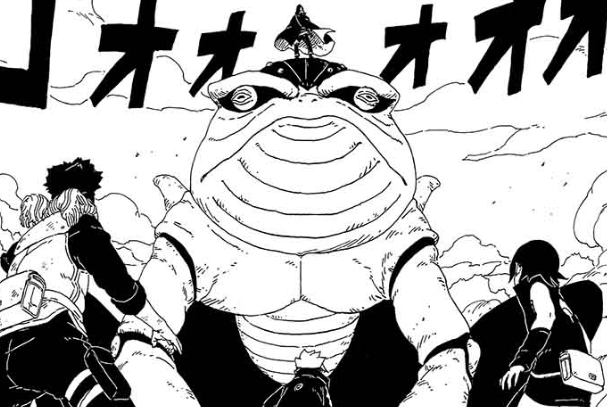