Producers and co-directors of The Rainbow Bridge Motel Scott Rubin and J. Garrett Vorreuter will join stars of queer film and invited celebrities at the Los Angeles Premiere screenings, which will benefit the Los Angeles LGBT Center. The event is open to the public! Go support if you are able to.

The Rainbow Bridge Motel is an award-winning queer comedy about a Gay Destination Wedding gone wrong in Niagara Falls. The two screenings will be held on Saturday, November 10 at The Downtown Independent Theatre, located at 251 S Main St, Los Angeles, CA 90012.

The screening times on November 10, 2018, are 7:15 pm and 9:15 pm. General Admission tickets cost $12.99 and are currently available. The public can attend. All proceeds of the event will go to The Los Angeles LGBT Center.

Check out the trailer for the film!

The Rainbow Bridge Motel tracks the budding nuptials of Dean & Darren, an Arizona couple, heading off to their dream wedding in Niagara Falls at the Rainbow Bridge Motel, the self-proclaimed, “#1 Gay Wedding Destination.” The Boys are shocked to discover they have booked themselves in a run-down, motor lodge sandwiched between two chemical plants run by some crazy guy named Shibbawitz and a Burmese refugee family that helps him.

The Rainbow Bridge Motel had its World Premiere at the Buffalo International Film Festival (BIFF) on October 7, where “it played to an enthusiastic audience and won the 2018 Best WNY Feature Film Award.”

Along with Chris Modrzynski and Cole Burden, the cast of this “offbeat, indie comedy” includes Wilson Heredia (Tony Award Winner for Best Actor in Rent), Diane Gaidry, star of the lesbian indie, Loving Annabelle, and famed Real World star Ruthie Alcaide (one of the very first women ever to publicly come out while on television).

“It’s a role of a lifetime! Career changing!” said Gorham of playing Fran.

“We wanted to do a movie that blurred the lines between Gay & Straight entertainment, a film that both worlds could find funny and bring us closer together. I think we achieved our goal,” said Alcaide, who plays a transitioning newlywed at the seedy motel.

“You could live your whole life without ever being a part of something special, for us we knew from the start that this was special, even bigger than us and now we get to share that magic with audiences everywhere,” said the film’s co-director, J. Garrett Vorreuter.

Along with the screenings to look forward to, the film will be released by Gravitas Ventures on DigitalHD and DVD on November 20, 2018. You can pre-order it from iTunes.

Are you looking forward to seeing The Rainbow Bridge Motel? Let us know. 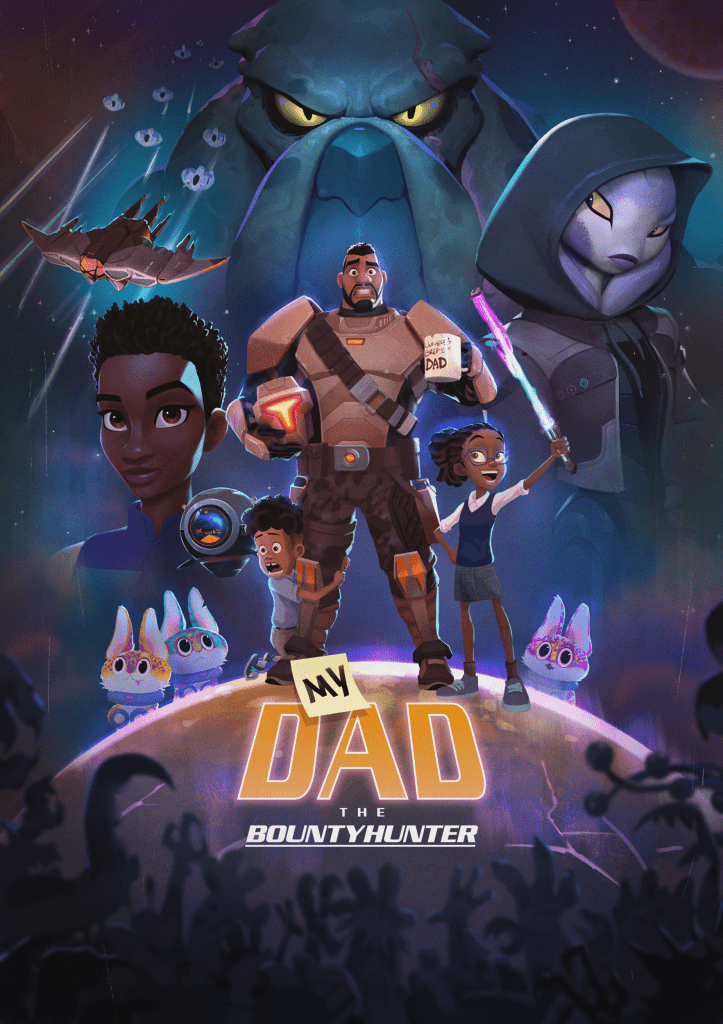 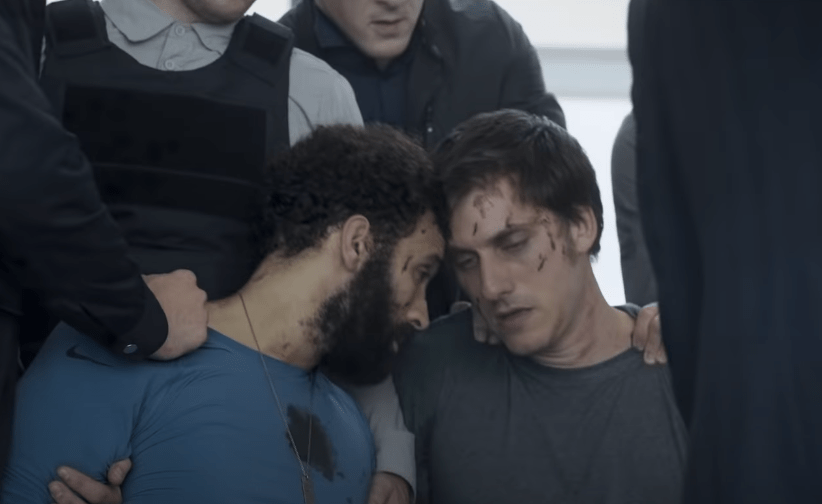 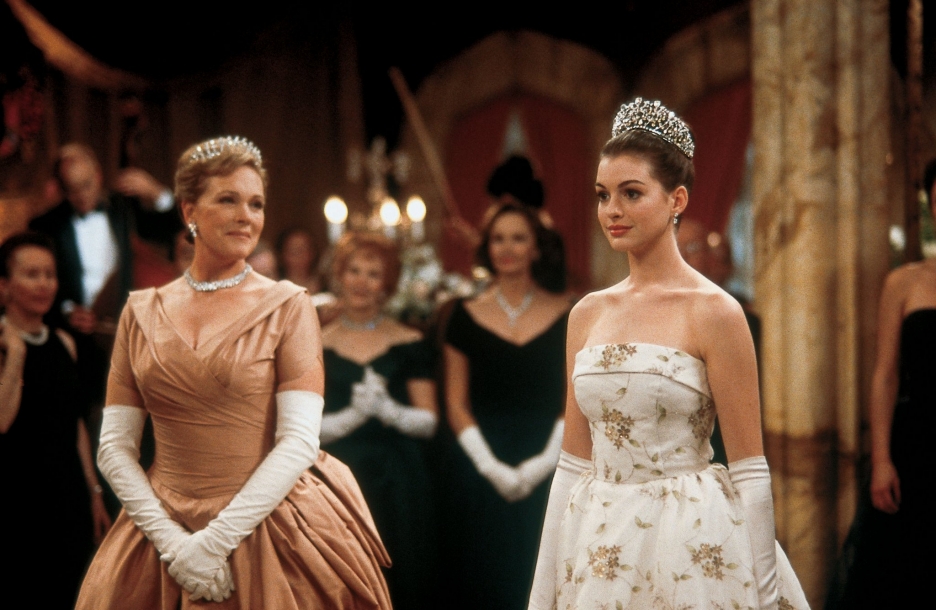