Neo-Noir Feature Film ‘Residue’ Releasing on VOD in US and Canada on July 18, 2017 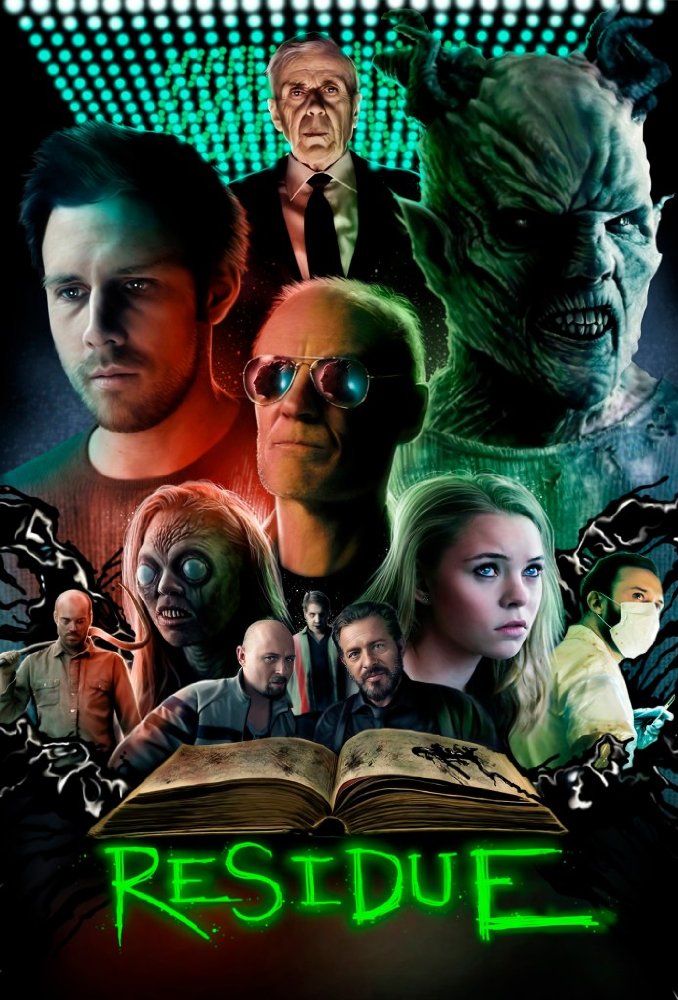 IndustryWorks Studios will be releasing Residue, a gritty, action/crime horror film in the US and Canada on VOD on July 18, 2017.

Residue tells the story of private investigator Luke Harding (James Clayton) who reads a book of sinister origins owned by seedy crime lord Mr. Fairweather (Matt Frewer). Unbeknownst to Luke, the book is a much sought after supernatural artifact and Fairweather’s greatest rival, the enigmatic Mr. Lamont (William B. Davis) begins pursuit of Luke with his most trusted henchmen Boston & Jacob (Michael Matic, Costas Mandylor). While the criminal underworld is desperate to retrieve the book and harness its power for their own dark agendas, it’s evil begins to take root in Luke’s apartment; putting himself, his daughter (Taylor Hickson) and his secret love Monica (Elysia Rotaru) in a fight for their lives…and their eternal souls.

Check out the creepy trailer!

I got to know about Residue a few months back. I was reviewing Aftermath during the time, a show that starred Taylor Hickson. I’m glad the young actress has a film that will be released soon. Furthermore, she’s a cast member of Incident in a Ghost Island that also stars Crystal Reed (Teen Wolf).

Excited about Residue? Let us know.