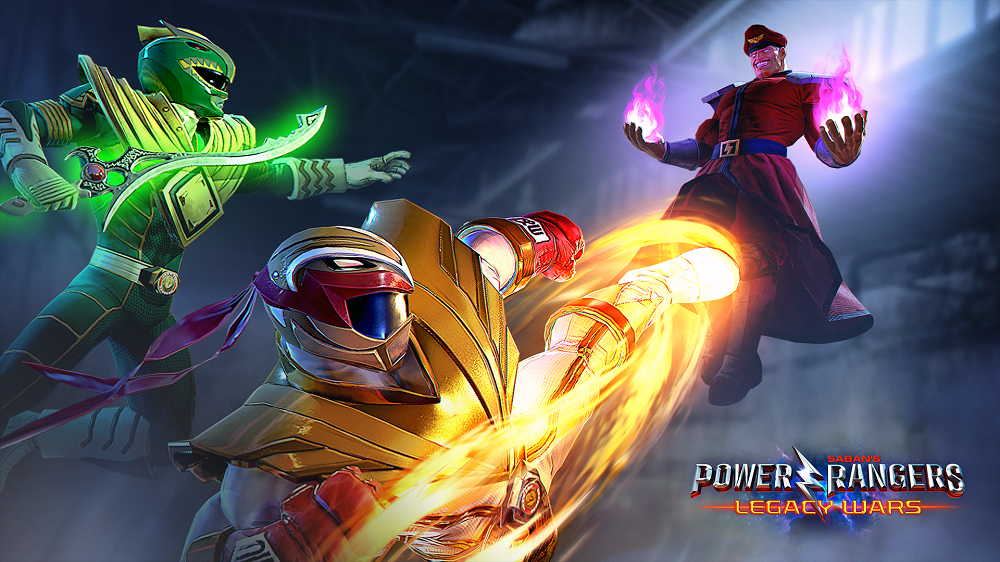 Fans of Power Rangers: Legacy Wars are going to have a new character to play with. The iconic Street Fighter character Ryu is ready to crossover to the Power Rangers realm as a new Ranger called Ryu Ranger! The news was announced at San Diego Comic-Con 2018 by nWay, Hasbro, Capcom Co., Ltd., and Lionsgate.

Ryu Ranger came into being when Ryu was presented his own Crimson Hawk Power Coin after he and his friends were sucked into the Morphin Grid. He will use his newfound powers to team up with the Power Rangers and take down the evil duo of M. Bison and Rita Repulsa.

Becoming a Ranger allows Ryu to combine his power of Hado with the Crimson Hawk Power Coin and give rise to an attack called the Ryu Ranger’s Hadoken (which is shaped like a hawk). Similarly, his Tatsumaki uses the strength of a hawk’s wings to trap opponents. 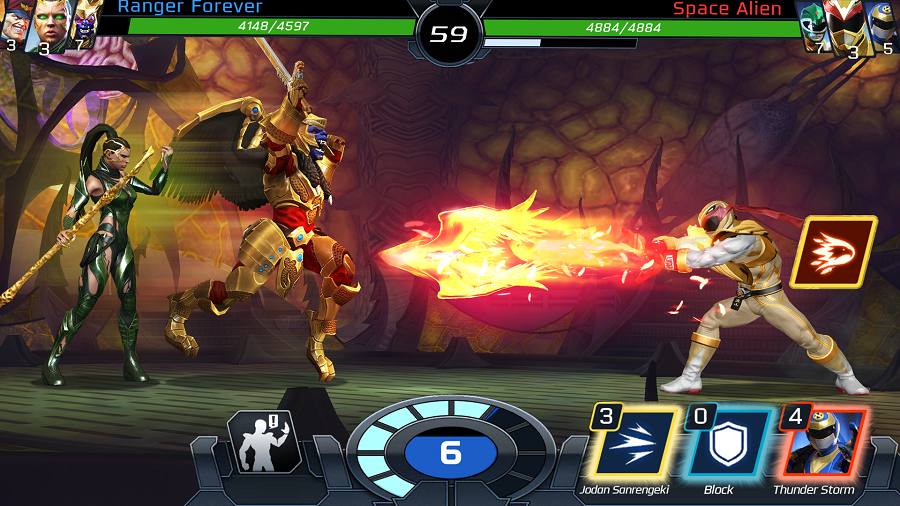 “With more than 36 million installations and 500 million matches played, Power Rangers: Legacy Wars has truly created its own universe and it only continues to grow in popularity,” said Taehoon Kim, CEO of nWay. “In addition to an AAA game with a large and growing player base and esports scene, we’re introducing one-of-a-kind crossovers and collaborations, as well as creating brand new characters between titles. Nobody has seen anything like the Ryu Ranger before.”

The full-length short film will be released in the fall. Keep an eye out for it!

“We’re excited to morph a key Street Fighter like Ryu into a mighty Ranger and to introduce him through an exciting new piece of video content as we continue to find innovative ways for gamers to enjoy Power Rangers: Legacy Wars,” said Daniel Engelhardt, Senior Vice President of Interactive Ventures & Games at Lionsgate. “We’re also very proud to be working with great companies such as G Fuel and Qualcomm Technologies, Inc. on this unique collaboration that brings together fun gameplay, original storytelling, and direct fan engagement.”

Power Rangers: Legacy Wars is available to download from the App Store, Google Play, and Amazon Appstore for free. Other Street Fighter characters are playable as well.