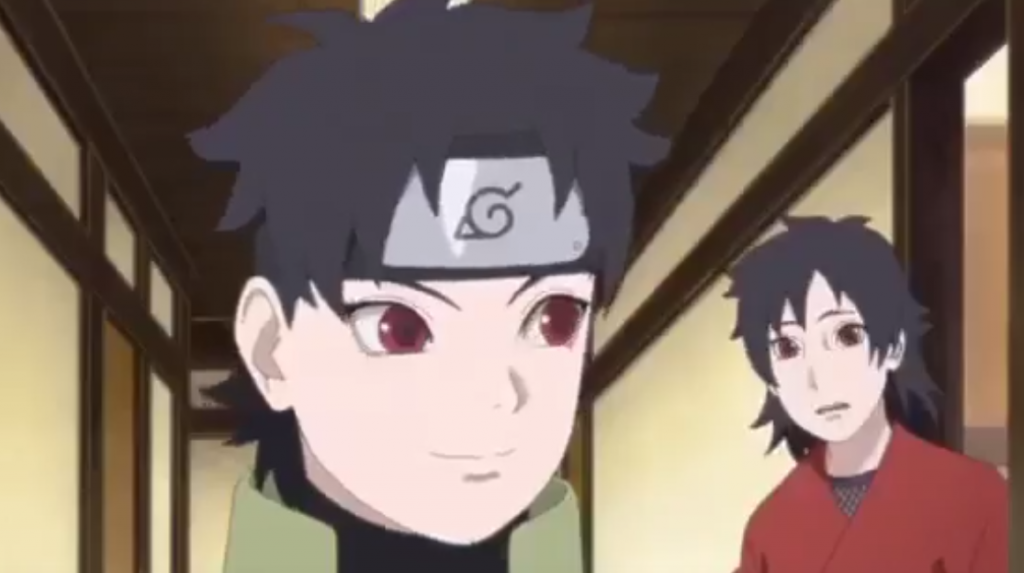 Mirai and Kurenai in ‘The Steam Ninja Scrolls: S-Rank Mission!’

This week’s episode of the Boruto anime served as the debut of a new arc titled The Steam Ninja Scrolls. The current arc is the anime-adaptation of a light novel of the same name. The ‘S-Rank Mission’ helped us better understand Mirai as a character.

I’m becoming a fan of Mirai Sarutobi due to the Boruto anime. She isn’t the most powerful ninja out there, but she sure is very likable. Mirai overthinks a lot and has a passion to leave her mark in the ninja world. I liked the scene where she talked to Kakashi about how the current generation might not get to surpass the generation of Shinobi who fought in the previous war.

Due to Naruto bringing peace to the ninja world, it is interesting to see what younger ninjas like Mirai think of the work they are asked to do. They appreciate the peace, but they also continue to think about what it means to be a shinobi. Will they even be needed down the line if peace prevails?

Of course, danger is always lurking in the Naruto franchise. So, I’m looking forward to seeing what Mirai does when the battle to save the world begins.

‘The Steam Ninja Scrolls: The S-Rank Mission’ had a slow pace, but it wasn’t boring. Kakashi and Might Guy are fan favorites. It was fun to see them enjoying a vacation while Mirai thought she was accompanying them on a high ranking mission. There were a number of comedic scenes sprinkled throughout the episode.

Those familiar with the light novel know there are going to be some exciting developments as the arc continues. So, I’m all for the beginning episodes taking it slow before things pick up speed as the climax nears.

What did you think of the Boruto episode this week? Did you enjoy ‘The S-Rank Mission’? Let us know.

Previous:‘Detective Pikachu’ is the Nostalgia Trip We Need
Next: Attack on Titan 3×15: “Descent”