The latest Boruto manga chapter helped us understand a bit more about the Kara organization. ‘Training’ also allowed some time to pass to bring Kawaki closer to Boruto’s family.

With Delta finally defeated, Naruto decided to bring her in for interrogation. However, his plan didn’t work because Delta’s body self-destructed. Turns out, Delta has more bodies in a lab somewhere which made me roll my eyes. Why can’t she just stay dead? Do all Kara members have more than one body?

‘Training’ featured a number of villains our heroes will face soon. While I’m not a fan of any of the bad guys, I’m looking forward to knowing more about how their abilities work.

We also got to see Jigen’s reaction after Delta told him about Boruto’s Karma (or Kama) seal and how Boruto and Kawaki’s seals resonate with each other. I’m not sure yet, but due to Kawaki being Jigen’s vessel, I wouldn’t be surprised if Jigen is able to find a way to control Kawaki and that is how he makes the young ninja-in-training fight Naruto.

As for Kawaki, I’m not sure how to feel about Naruto infusing his chakra to give Kawaki a prosthetic hand. Also, Naruto accepting Kawaki’s request to train him didn’t make sense to me. The beginning of Boruto was all about how Naruto was too busy to spend time with his family. But now, even with the dangerous Kara organization out there, Naruto can make time to train Kawaki?

The entire thing, to me, was blatant plot convenience just so the narrative arc can end up being about Kawaki betraying Naruto’s trust down the line.

Due to Kawaki, Salad is being pushed to the background and that is just disappointing to see. With how the Naruto franchise gave women limited time under the spotlight, I was hoping for Boruto to be different. But I guess I should get ready for more disappointment.

The current manga is on its way to becoming another boy-centric party. I’m not interested in a story about two young men (boyfriends?) fighting each other because we already got a whole lot of that in Naruto.

Boruto is even ignoring Mitsuki because of Kawaki and that is just sad because we all know how much Mitsuki loves Boruto.

Anyway, what did you think of ‘Training’? Are you enjoying the current Boruto manga arc? Do you think Kashin Koji is a good guy? Let us know! 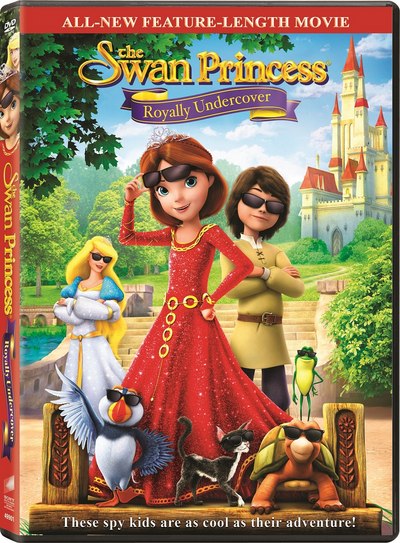 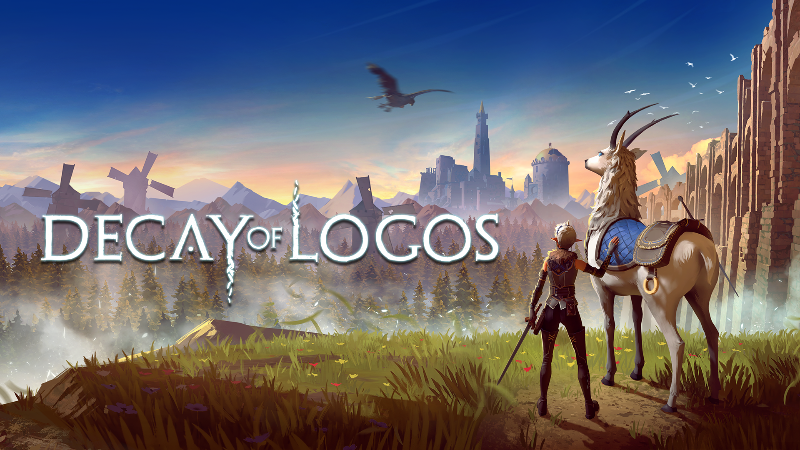 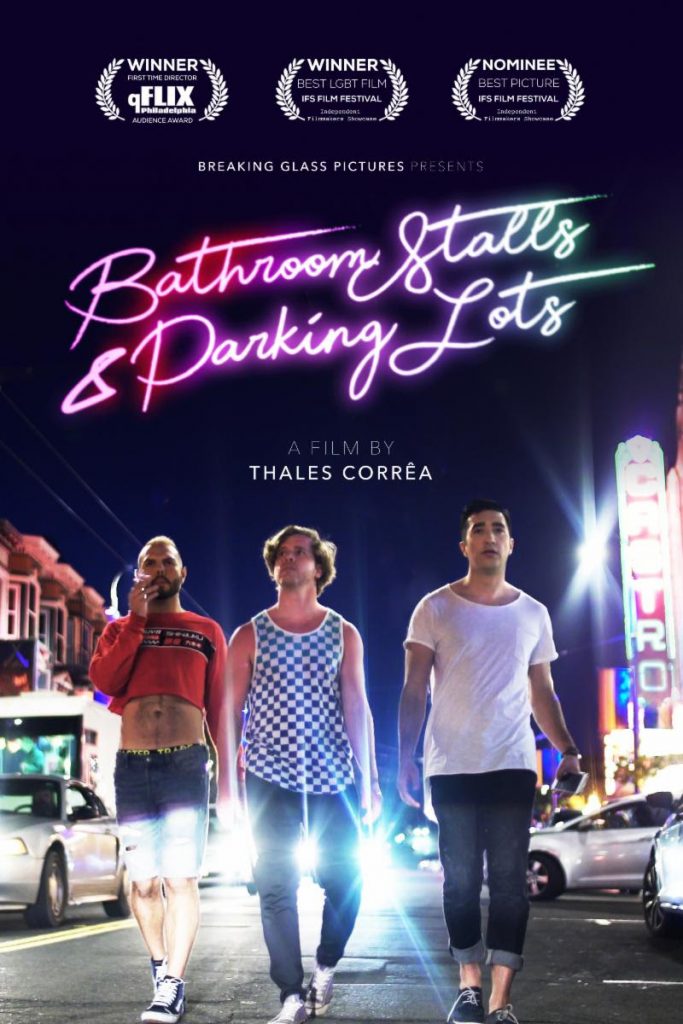