As we are all painfully aware, San Diego Comic-Con has cancelled its in-person gathering and moved online for 2020. But the San Diego Convention Center has sent fans a heartfelt message on the eve of the con.

The Convention Center sent the following message to fans via Twitter.

A message to the @Comic_Con community, with love pic.twitter.com/3otI5LmKYr

First of all, why the heck am I crying over this video?  Am I really missing the con that much? Yes. Yes, I am. Obviously.

Secondly, they nailed it. The convention center managed to capture what it is about SDCC that makes it so special: the people.

Don’t get me wrong. I’m happy that we are getting Comic-Con@Home instead of absolutely nothing this year. But I’ll miss the little things that have become just as much of the con as the panels or exhibit hall and can’t really be experienced in a virtual space.

I’ll miss strolling through the Gaslamp to see the cosplay and offsite events, or grabbing breakfast at the Broken Yolk with long time con buddies that I haven’t seen since the year before. I’ll miss squeezing in lunch at Cold Beer & Cheeseburgers with the Geekiary crew, because that’s exactly the right way to start off a con. 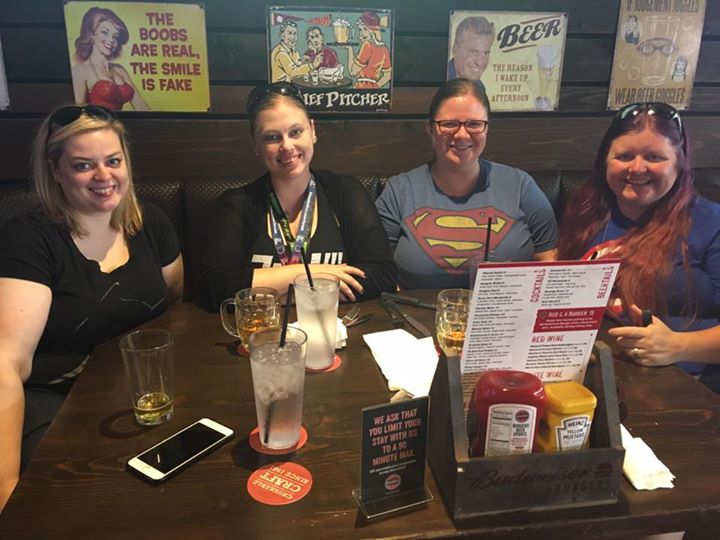 I’ll miss camping out overnight for Hall H line with friends and putting in the work to get that coveted Hall H wristband. I’ll miss our group texts that frantically warn each other that the ‘blinkies’ have been spotted and we need to get back in line if we’re off doing something else! If you don’t get back now, you don’t get a wristband. 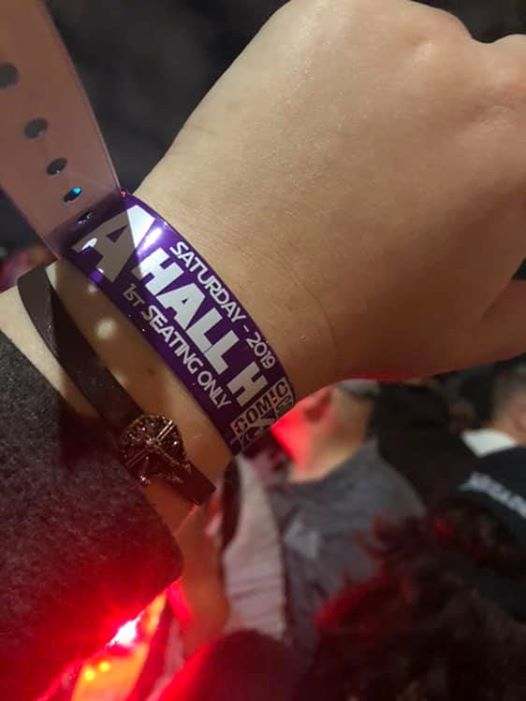 I’ll miss the offsites and teaming up with people to get a chance to experience some amazing adventures in the Gaslamp that I may have otherwise missed. I’ll miss getting up incredibly early the morning after a party and hauling myself to Spreckles to meet up with friends and get a Conan wristband. I don’t even know if Conan would be back in any capacity this year, but the group effort to make these memories happen would surely shift to another exciting endeavor. 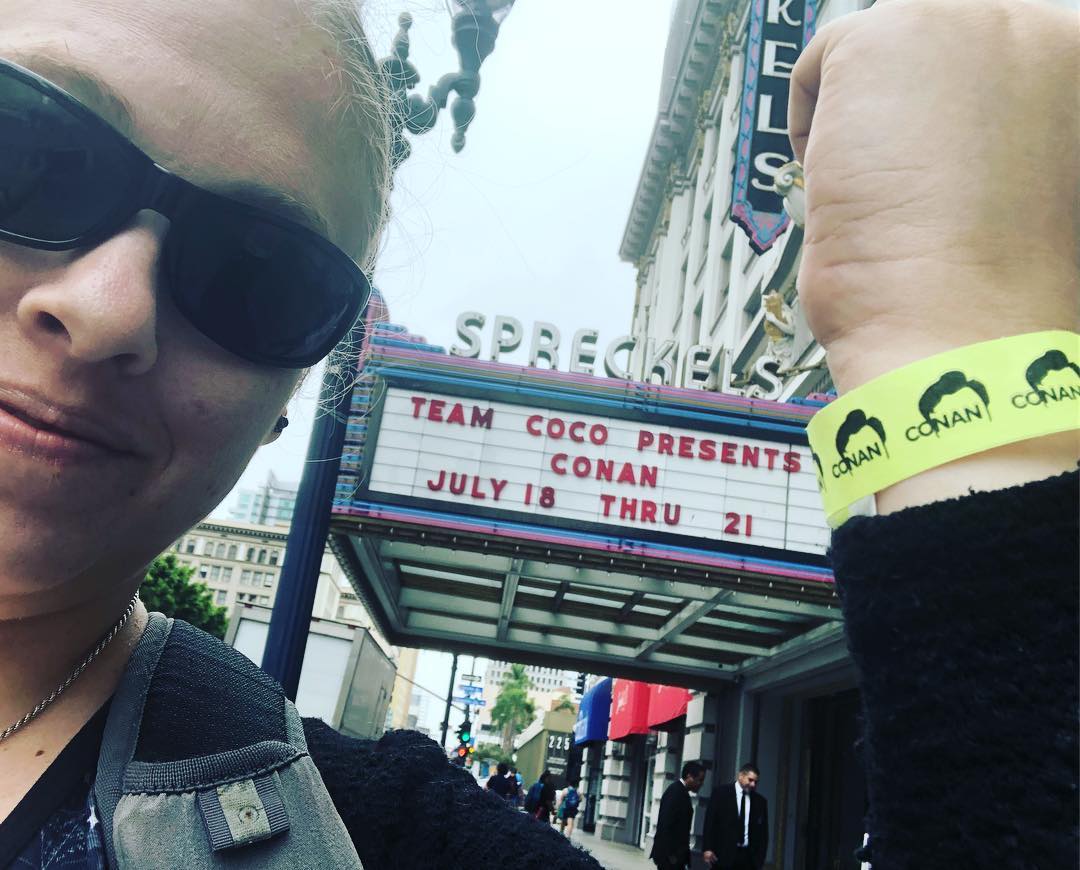 I’ll even miss the squeeze of the crowd as we cross the train tracks between the Gaslamp and the Convention Center, believe it or not, even though those moments feel absolutely miserable when you’re in the thick of it. Because even the tough moments are laced with a sort of exciting energy that makes it worth the trouble.

The virtual space can’t make up for these things. We get panels, but we don’t get the people.

But this is our reality for the time being. We all have to work together (but apart) to end this pandemic and we’ll meet up on the other side of it. We’ll see each other again at SDCC 2021 and it’ll be amazing.

For now, let’s enjoy what Comic-Con@Home has to offer and enjoy each other’s company the best we can in the virtual world. It won’t be the same, but nothing is really the same right now.