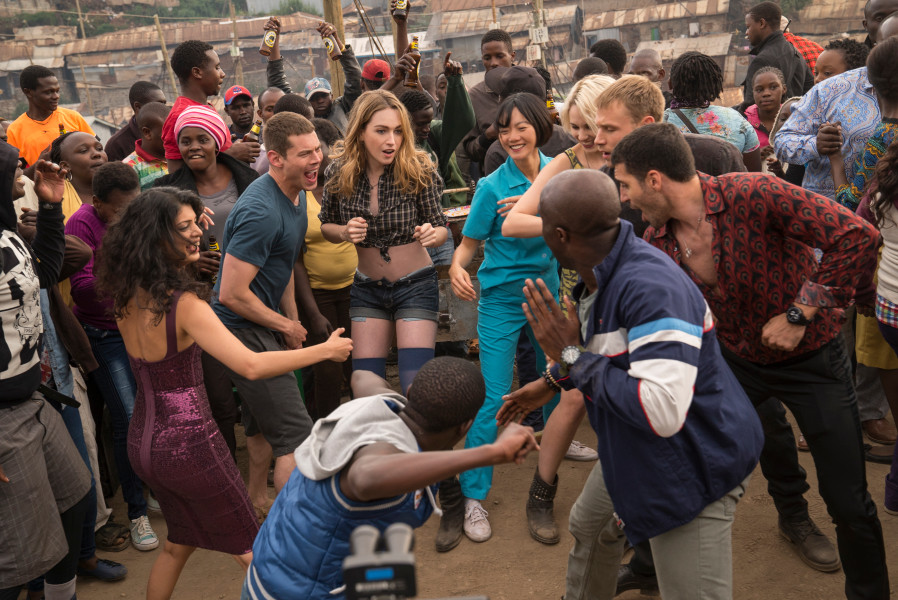 There’s something about Sense8 that tickles every one of a fangirl’s fantasies, and the release of a holiday episode ticks another box.

The unconditional joy I feel when watching Sense8 makes it difficult to review. Most of the prevailing issues found in Season One are still there, in fact they are worse in some ways, but then it just delighted me on such a fundamental level that frankly I don’t give a damn.

SPOILER WARNING: There are spoilers for Sense8 Season One and Sense8: A Christmas Special beyond this point. Proceed at your own risk.

The decision to release a two-hour holiday special, separate from the next season (which is scheduled for a May 2017 release) makes sense in a lot of ways. The twee, often overemotional nature of ‘Christmas episodes’ fits well with the overall tone of Sense8, as well as working to reintroduce the show to an audience that’s been left hanging for a long time. And as an episode, it develops certain elements that were neglected throughout Season One, particularly Whispers, who is shaping up to be a rather intriguing villain. 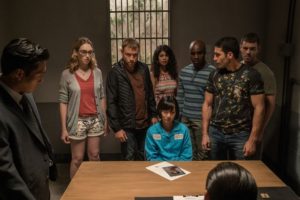 At the same time, this show wasn’t built to be episodic. It’s a continuing story that is cut into arbitrary episodes. It was made to be binged, so the limited time frame of a special episode shortchanges a lot of what makes Sense8 great. This shortchanging includes some of the characters – particularly Riley, who has been reduced to being an extra in Will’s story. Other parts get more time than they really should, like Wolfgang’s crime drama. It’s not a bad story, it’s just a bit ‘meh’ in a way that wouldn’t have been as noticeable if it was spread over several episodes.

Capheus is the other character that’s neglected in this special, which is actually really disappointing because he has been recast. Capheus (who was played by Aml Ameen in Season One) is now played by Toby Onwumere, who is a fine actor but doesn’t really get much opportunity to make the audience fall in love with his version of this character. That sucks because the kind of liminal space in which the Christmas special exists is a perfect opportunity to get us used to the new guy. Although to be fair, Capheus and Jela diving away from the exploding bus was a highlight. 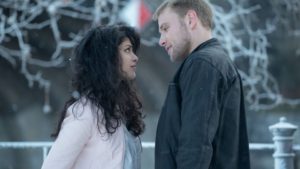 Kala does seem to get more screen time in the special, but I’m still not sure what she wants. She’s such an intriguing character and I desperately want to know more, but I find myself confused by some of her choices – like the fact that she forgives her husband rather quickly for betraying her trust by talking to her mother about their sex life. (Although it could be that she’s feeling guilty for loving Wolfgang.) The whole conversation about sex was fabulous though, especially the scene between Kala and Sun. To be honest I live for those deep and meaningful conversations between the sensates as they use each others experiences to understand their own. Beautiful.

So yeah, there are pacing issues. There were pacing issues in Season One and they don’t seem to be going anywhere, although they do seem to be making an attempt to build a significant villain for the whole cluster. But there is just something about this show that is so joyful to watch. Yeah it’s mincing and over indulgent and sometimes you’re like ‘maybe if we spent less time on the orgy or the dance party there would be more time for plot’…but let’s be real, that would rip the soul from this show. They can dig all the plot holes they want as far as I’m concerned.

Sense8 is kind of a mess – it’s self indulgent and a little preachy in a way that doesn’t acknowledge its own flaws but it makes me feel good and that’s all I want. The Christmas Special highlighted a lot of the issues found in Season One and it didn’t really work as a stand alone episode, especially the way everyone kind of-mostly got their happy ending. (As much as this cluster of sensates can.) But it was still Sense8 so it was still great! 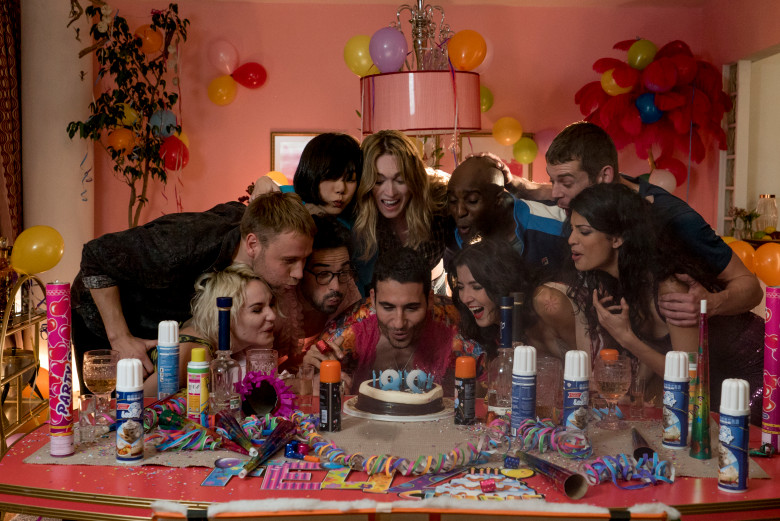