Show Us Your Sweet (In Too Deep Recap Week 3) 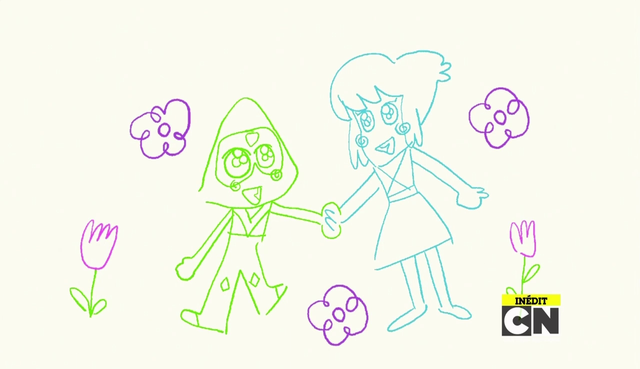 The Steven Universe train keeps rolling in, with week number three of In Too Deep bringing us “Barn Mates”, as Peridot and Lapis Lazuli learn to get along in their new home.

Next week the Gems will be stepping up to the plate with “Hit The Diamond”, boarded by Joe Johnston and Jeff Liu. Check it out at 7pm EST, Thursday June 2nd.

Looking for more? Here’s our episode review of “Barn Mates”!

TOPICS in too deepSteven Universe