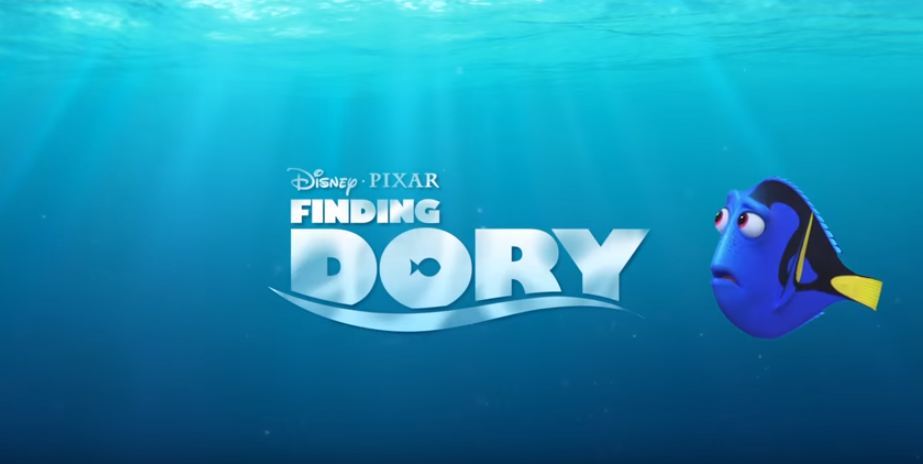 The American release of Pixar’s Finding Dory is less than a month away, and there’s a new trailer out for fans to dig their teeth into.

The sequel to 2003’s film Finding Nemo, Finding Dory follows a regal tang fish named Dory who suffers from short-term memory loss. When she gets caught in a can wrapper and rescued by biologists, her clownfish friends Nemo and Marlin set out to bring her back home, while she goes on a journey to find her forgotten parents.

Finding Nemo to this day remains my personal favorite of all the Pixar films, and I’m excited to see how the writers of Finding Dory are going to build from the first one. At first glance, the story seems to be covering a lot of the same ground (water?) as before, only this time, it’s Dory who’s been captured by humans, not Nemo. However, already we can see the ways they’re striving to set this movie apart from the original. Instead of being trapped in a single fish tank in a dentist’s office, our heroes will be braving an entire aquarium, allowing the chance to create some exciting new settings and introduce a wider variety of sea creatures.

One of the recurring themes of both Pixar in general and Finding Nemo specifically is humanity’s impact on the natural world. This trailer shows an increased prominence of that theme. We see snapshots of a younger Dory navigating through all manner of human pollution, which is what gets her caught in the first place. The Monterey Marine Life institute seems dedicated to the protection and rehabilitation of animals, but many of the creatures there feel trapped, which echoes real life controversies about the ethics of aquariums.

I suspect another major theme of the film will be disabilities and overcoming challenges. We have Dory’s memory loss and Nemo’s ‘lucky fin’, but the new cast of characters will also feature a seven-armed octopus, a whale shark who has trouble swimming, and a beluga whale who can’t use his sonar.

Ultimately, the moral I’m perhaps most excited to see explored is that of friendship and families– especially found families. It remains unclear whether Dory will succeed in finding her long lost parents, but with Nemo and Marlin at her side, perhaps she won’t even need to. 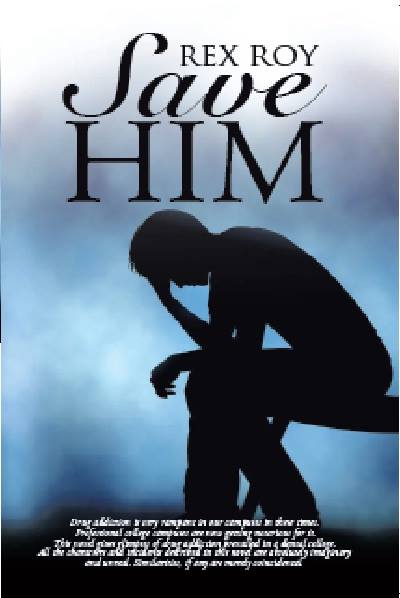 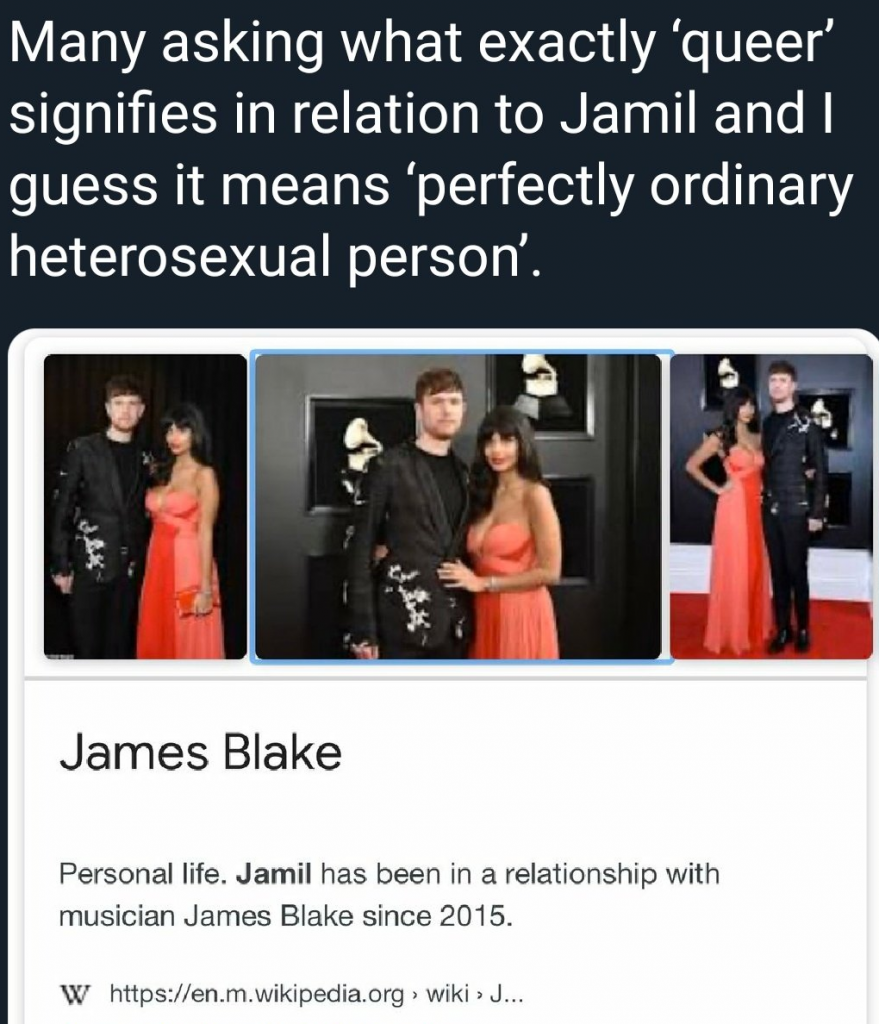