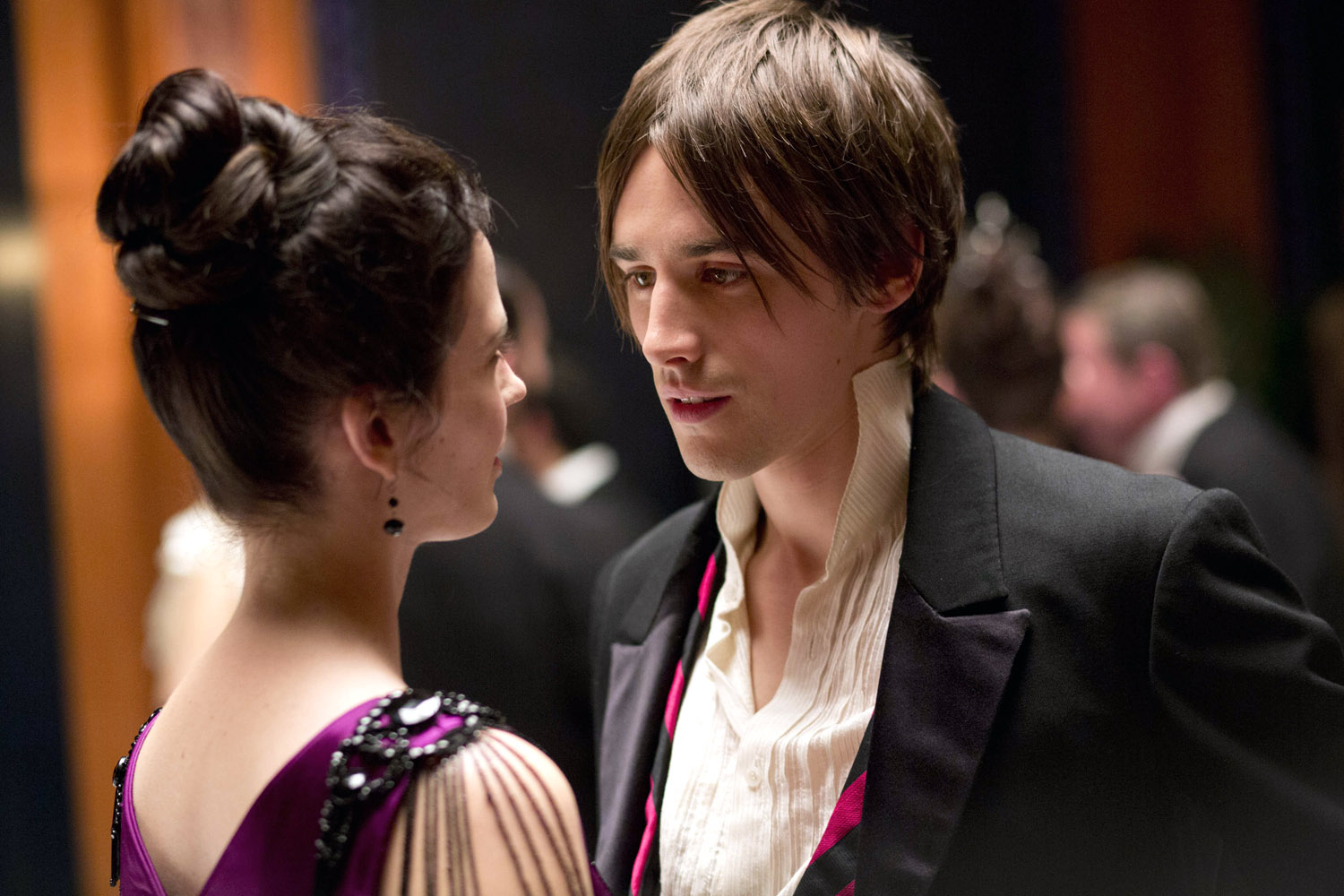 If it weren’t for the fact that several trustworthy friends suggested I watch Penny Dreadful, who knows when I would have heard of the show – but I’m glad that they mentioned it, yet also allowed me to truly ‘discover’ it on my own. 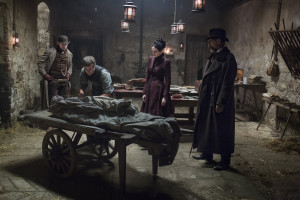 The general premise is of course the penny dreadfuls of the 19th century, which were “cheap sensational fiction” and therefore had a reputation of being low quality. But despite its basic origins, Penny Dreadful is far from low quality. The show hooked me with its compelling combination of original characters and those pulled from literary works, most notably Dr. Frankenstein, Dorian Gray, and Abraham Van Helsing.

Seeing these well-known characters reimagined in a show like this is refreshing to say the least, but the real highlight is the fact that Penny Dreadful was able to create its own dramatis personae that do a damn good job of standing on their own. I’ve been pleasantly surprised with Josh Hartnett’s portrayal of the American sharpshooter Ethan Chandler, and I love how the twists in his story don’t seem to be nearly as predictable as viewers thought a bit earlier in the season. 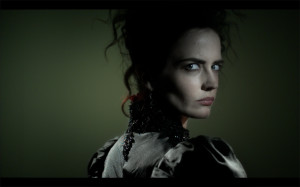 The most triumphant creation in Penny Dreadful, though, is Vanessa Ives. Eva Green does a masterful job with the role, but even as we’ve learned more about her past, other information has been withheld in ways that are more interesting than maddening. In a show with plenty of creepy aspects, Vanessa – and Eva Green – are full of [un]pleasant surprises. The goal of the main characters has always been to find Sir Malcolm Murray’s daughter Mina, but it’s Vanessa Ives who has kept me coming back.

Though Penny Dreadful‘s first season has certainly had its slow moments, it really picked up in the past few episodes, and I for one am looking forward to this Sunday’s season finale. So what are you waiting for – you’ve got nearly a week to catch up, and Showtime has the first seven episodes On Demand. Check it out, and let us know what you think!