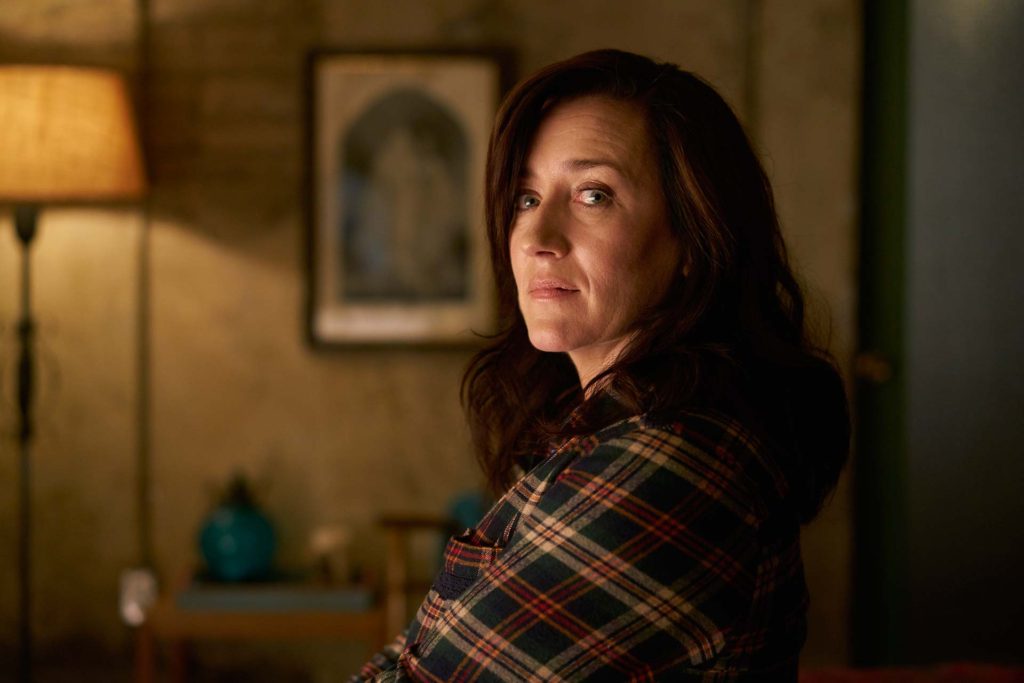 The representation of women in popular media, particularly television and film, has been a widely discussed topic for a while, especially in recent years. We still have a ways to go in terms of the realistic and fleshed-out portrayal of female characters, but the idea that a “mature” woman can be an interesting and full character with wide contributions to a story line is still one of those topics where the outcome is, “We need more”. Luckily, pop culture is starting to listen to those concerns, and TV especially is leading the way into very real portrayals of older women who have lots of stories to tell. The representation of mature women is starting to become a real thing that happens.

I am sure that we have all heard of the popular trope that men get older and women get replaced. This trope is found over and over again in media, even if a female character winds up an “old maid” or a divorcee who is bitter. No matter the circumstance, almost always a female character is tied to a male character in some way, even if that male doesn’t even exist in the context of the story. Almost never does a women have her own story to tell, or her own circumstances to own. And even if she does, it is usually because she is the patient housewife whose husband is going through a mid-life crisis, or the funny mom who wants to surprise her kid in the dorms. But sometimes, the woman does have a story to tell, and writers are starting to listen, and there isn’t a crazy cat lady in sight.

One of the best examples that I can give for a changing media world is the women contained within the television series Orphan Black. This show single-handedly raised the bar for acting on TV, but even further gave a voice to not one, or even two, but a handful of realistic mature female characters who reacted to life without the contextual crutch of a man. The first character who comes to mind is Siobhan Saddler (more widely known as Mrs. S) who, although an adoptive mother and grandmother, had a past and independence that earned her a spot as one of the best female characters on television. She was stubborn, strong-willed, and independent, but also fiercely loyal and very rarely had men around helping her protect her family, much less telling her what to do and how to act. Susan Duncan and Virginia Coady, although pushed int 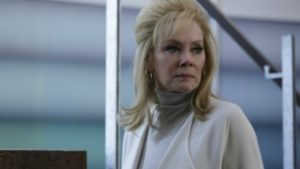 o their specific projects by a man, built their careers around their own scientific discoveries and clone projects. And of course, Kendall Malone, who even though she was Siobhan’s mother, had an extremely important role to play in the entire story, and in fact, would never have existed without her character.

Of course, Orphan Black isn’t the only series paving the way for these portrayals. Legion also featured a mature woman, Dr. Melanie Bird, who had one of the most intriguing arcs of anyone on the series. Although her character’s will tended to draw from a man, she is an independent woman with her own scientific accomplishments and stories that would be just as amazing without the context of her frozen husband. Another one of my favorite shows is BBC’s Call The Midwife, which has to be one of the best shows for portraying women on TV. All of the tertiary characters are mothers, of course, but the series centers around a group of midwives (and some of them are nuns, and some of them are older), and all are extremely important contextually and within the absence of a man. Also, we cannot forget the absolutely hilarious Lillian on Unbreakable Kimmy Schmidt, who hardly ever has a story that deals with a man, but she goes on doing her thing and is a confidante for Kimmy. Chrisjen Avasarala on The Expanse is another extremely honorable mention for being a woman who makes her own decisions and drops F-bombs constantly, but also has a family and can hold her own in a galactic conflict. In TV, the list just goes on and on with positive portrayals of mature women.

Unfortunately, the representation of mature women in film has a ways to go before catching up with its television counterpart. One of the more recent examples that I can give is the portrayal of Aunt May in Spider-Man: Homecoming. Although I adore Marisa Tomei and I understand what casting was trying to do with “sexing up” her character and making her closer in age to Peter, doing such really diminished the power that her character has within the film. Films are often rife with younger women portraying the love interest or partner of a much older man. Actor Olivia Wilde famously shared with the world that she was told she was “too old” to portray Leonardo DiCaprio’s wife in the film Wolf of Wall Street back in 2013, even though she was already nine years his junior. The role went to Margot Robbie, who is 16 years his junior. And still, both Emma Stone and Jennifer Lawrence have nabbed the ever-popular ranking of the highest paid actresses in Hollywood (both are in their 20s). 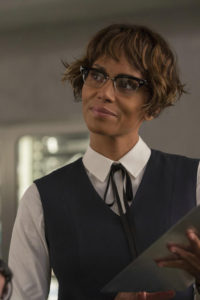 Things are getting better, though. As some of the most acclaimed female actors of our time age, they are still able to portray amazing roles. One of the most anticipated films of the year is Kingsman: The Golden Circle, which features Julianne Moore and Halle Berry in prominent roles. This is a huge win for mature female representation, and even better because one of them is a “good guy” and the other is a “bad guy”. One of the most sought-after actors with a huge array of character portrayals is Emma Thompson, who continues to lead popular films.

Television has definitely set the bar high for the representation of mature women, but we are getting there. As the baby boomer generation ages, we will likely see even stronger representation and with a wider array of characters. We all have stories to tell with rich histories and truths, and I am looking forward to seeing even more strong, older female characters in popular media. 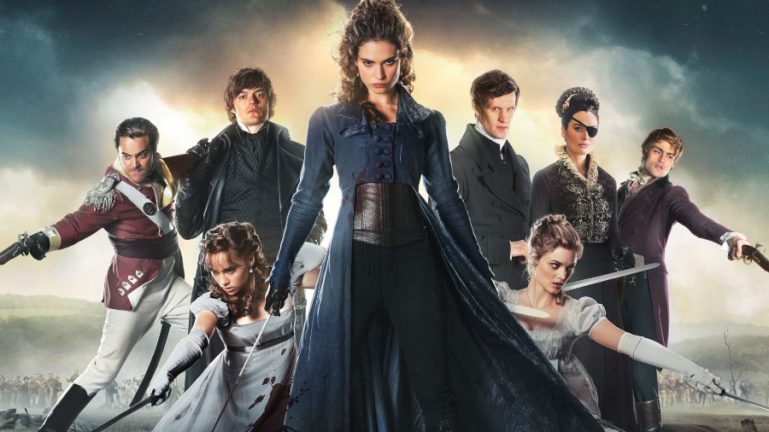