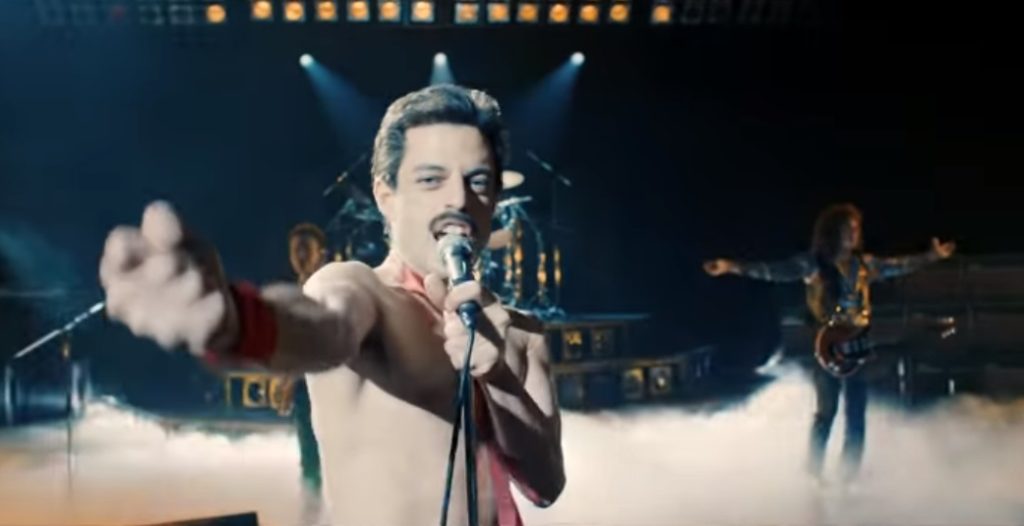 To help fans of Bohemian Rhapsody celebrate, 20th Century Fox Home Entertainment has announced the ultimate Queen celebration through events across the U.S., their homes, and on social media.

Chances of the film being nominated during the 2019 Oscars are quite high. So, of course, the studio is happy and want to help fans celebrate Queen’s legacy.

The “Foot-Stomping” Bohemian Rhapsody fan celebrations, including the Rock Like Queen Tour, offer:

Fans in New York City (January 25), Austin (January 30), Las Vegas (February 5) and Los Angeles (February 12) will have a chance to hop on board the double-decker Rock Like Queen Tour Bus and sing-along to their favorite Queen songs from “We Will Rock You” to “Radio Ga Ga”. Fans can sign up for a spot via Rock Like Queen Tour registration website. Space is available on a first come, first served basis.

The Rock Like Queen Tour will culminate in the ultimate Queen fan experience at the legendary Whiskey A-Go-Go on the famed Sunset Strip in Los Angeles. This super-fan celebration will include musical tributes to Freddie and Queen, a performance by Queen Extravaganza and more. Free tickets are available online on a first come, first served basis.

For fans in the U.S. who can’t make the Rock Like Queen Tour or the Los Angeles event, they can join the fun at home via a new Amazon Alexa skill which will enable fans to sing “Ay-Oh” with Freddie when they call out “Alexa, play Ay-Oh live!” Freddie will sing “Ay-Oh” with you, just like the band’s audience did during the iconic Live Aid 1985 performance. U.S. fans can activate the skill via Amazon Alexa devices starting January 22, 2019, through March 31, 2019.

Twentieth Century Fox Home Entertainment invites fans around the world to show your best “Stomp, Stomp, Clap” to become a part of the Bohemian Rhapsody family. A worldwide $100,000 donation will be made to the Mercury Phoenix Trust, founded by Brian May and Roger Taylor in memory of Queen’s iconic lead singer Freddie Mercury.

To join #StompforQueen, fans can re-share the just-released video found on Bohemian Rhapsody official channels (Facebook, Instagram, and Twitter) or show their very own “Stomp, Stomp, Clap” on any social platform. 20th Century Fox Home Entertainment may include their video in a tribute video to the legendary singer launching in February.

Through the upcoming home release, “for the first time, fans can experience a truly one-of-a-kind music movie event with the complete “Live Aid” Movie Performance featuring two never-before-seen songs (“Crazy Little Thing Called Love” and “We Will Rock You”) packed into a 22-minute collective experience recreating the original event.”

A behind-the-scenes look at the making of the film including interviews with Queen, the cast, and creative team are present in the Blu-ray and Digital releases, too.

Are you a fan of Bohemian Rhapsody? Let us know. 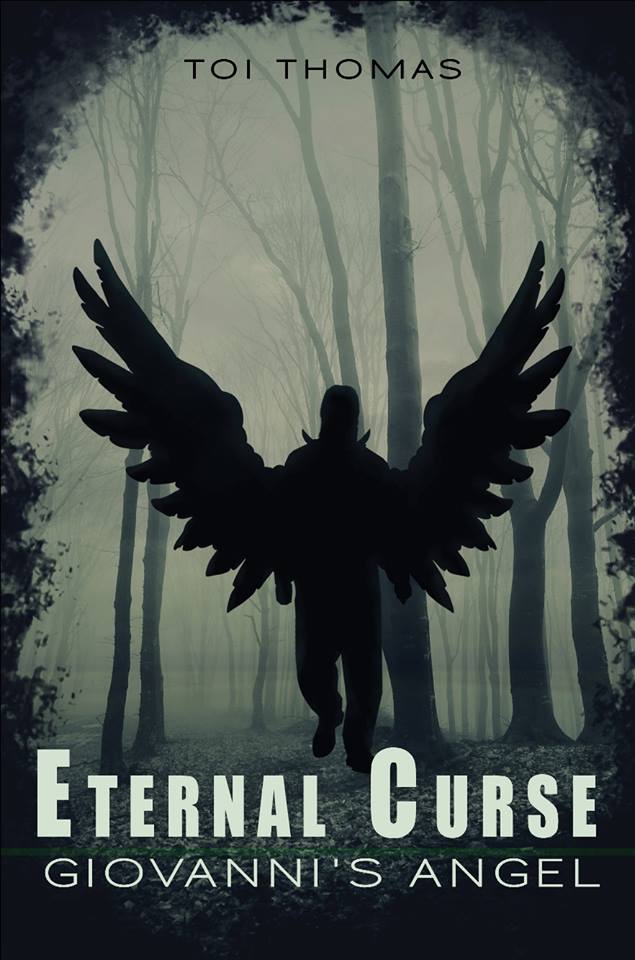