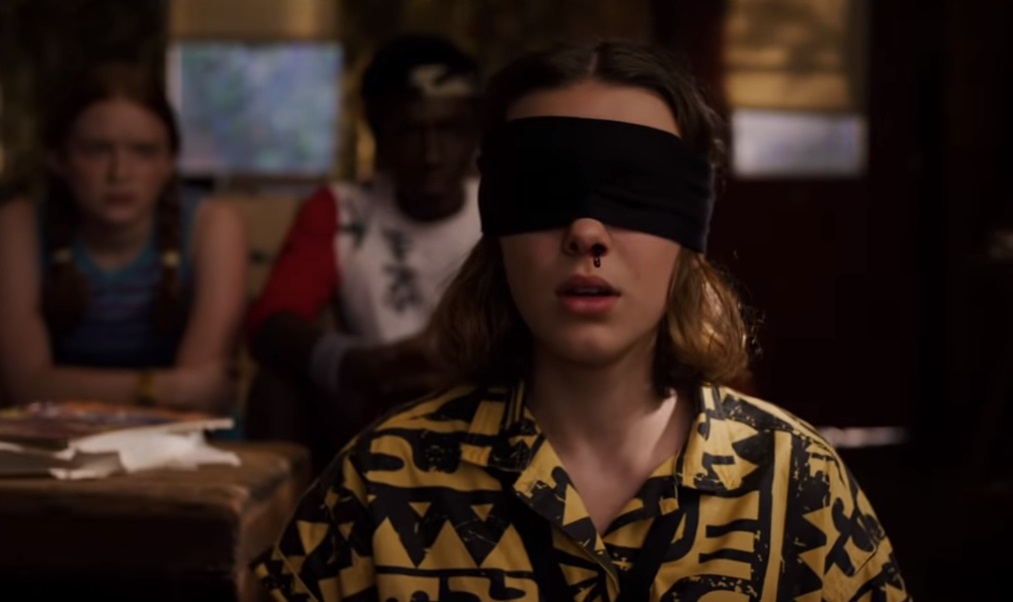 The very intense final trailer for Stranger Things season 3 has been released and I can’t wait to binge-watch it! Also, I will continue to wait for Billy and Will to come out of their closets! Let’s break it all down!

With the premiere of Stranger Things season 3 almost two weeks away, Netflix has gifted us with a very engrossing three-minutes long final trailer. There’s a lot of content for fans to take in. And even then, you can tell the trailer made sure to keep a whole lot hidden away. There’s action, mystery, and scares. I’m so hyped!

The music choices are awesome!

The gang of kids will be protecting Hawkins again. Turns out, even though Eleven (Millie Bobby Brown) did close the doorway to the Upside Down, the Mind Flayer found its way to Earth. It’s trapped in our world and it’s looking for a host. I don’t know whose voice the Mind Flayer is using to communicate, but it’s creepy. I love it.

The trailer ends with a Jurassic Park-inspired sequence. I love that, too.

The only thing I don’t love is the possibility of Billy being turned into a monster. After seeing how he bullied others and was bullied by his step-father in season two, I was hoping for him to grow as a character.

Maybe it’s all a misdirect and Billy isn’t the main host? Maybe the Mind Flayer was able to attach to Billy and Will because it preyed on their pent up feelings resulting from staying in the closet back in the ’80s?

I did a full breakdown of the final trailer!

The third season of Stranger Things will debut on Netflix July 4, 2019. The upcoming season will have eight episodes. You can read the episode titles here if you’re interested.

What did you think of the final trailer? Feel free to share your thoughts with us.