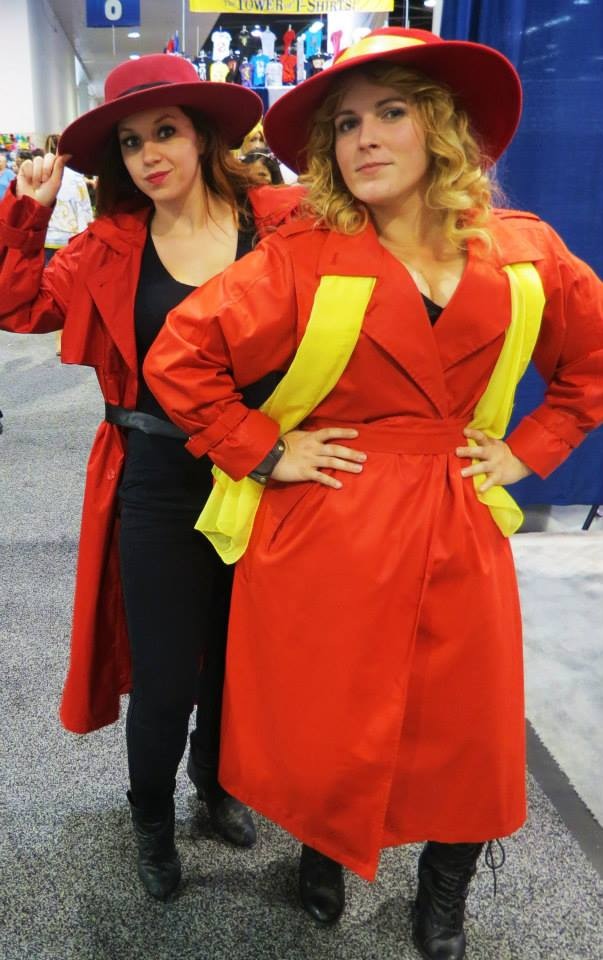 While myself and Admin Angel are busy at San Diego Comic Con, I still wanted to bring you a Dr. Who-filled sixth week of our Summer Cosplay Series. So without further ado, meet Megan B! 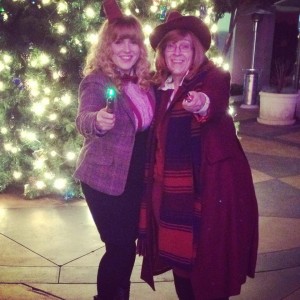 M: I started cosplaying in 2011. My family and I were getting ready for a Doctor Who convention that was a few months away and decided that it would be fun to try and get a few costumes together for the weekend. I always loved Halloween and dress up, so it just made sense!

M: I have always been a crafter, and I had minimal sewing skills that have gotten better because of cosplay. I try and make as much of my costumes as possible, but if I can’t, there’s a lot of thrifting and eBay shopping involved!

M: I made a costume that involved gluing about 5000 sequins onto a corset…and even though I was going slightly crazy while I was making it, the end result was awesome and I love showing it off!

M: I would love to cosplay as Princess Serenity from Sailor Moon, or as Sarah from the Labyrinth (when she’s in her huge ball gown). Maybe one day… 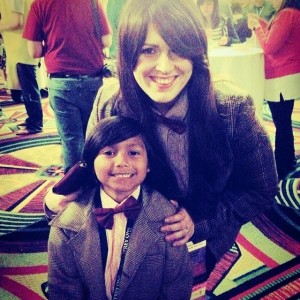 M: I go to conventions regularly and almost always cosplay; I’m also involved in a SuperWhoLock group that meets up (and cosplays) in Orange County every month or so.

M: I started out as a “normal” convention goer, but seeing all the costumes made me interested in doing it too…and now I feel weird if I’m not cosplaying at conventions. It helps that my family doesn’t think I’m weird and supports my crazy cosplay ideas.

M: My absolute favorite convention to attend is Gallifrey One in Los Angeles. It’s the longest running Doctor Who convention, it’s organized by fans, and it’s not for profit – plus there’s always something fun to do even way into the late hours of the night, including karaoke, sketch show,s or just drinking up at the bar with actors from the show (one night I had a few drinks with Paul McGann, and in the morning me and Sylvester McCoy spoke about bananas in line at the hotel’s Starbucks). There are only 3500 or so badges sold, so it’s a relatively small convention, but I’ve now attended four years in a row (I already have my tickets for next year) and I’ll continue to go for as long as I can.

M: Don’t be too hard on yourself, always have fun, don’t compare yourself to other costumers, ask for help…and did I say have fun?

M: The judgment! A lot of cosplayers forget that the main reason to cosplay is to have fun! I don’t like hearing negative comments about other costumes because that cosplayer spent their time to make/buy/find that costume.

M: One of the coolest things is that my family cosplays together. Even my Mom (who is in her 50’s) dresses up with me. I have three generations involved in cosplay in my house and when we are all working on costumes it gets pretty crazy in my household. We have some awesome group photos of all of us in costume and we always get awesome reactions from people. The family that cosplays together, stays together! 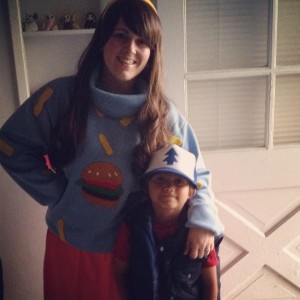 M: It’s gotten to the point where most of my friends have been dragged into cosplay with me, and we all go on thrifting trips and crafting sprees. I have been in the most normal places dressed in my costumes, and my neighbors are so used to it that they don’t even take a second look anymore. I make any excuse to get a costume together – my closet is about 70% costumes and only maybe 30% everyday clothes. I wouldn’t want it any other way!

See you next week, when we’ll have crossed over the halfway point in our Summer Cosplay Series! 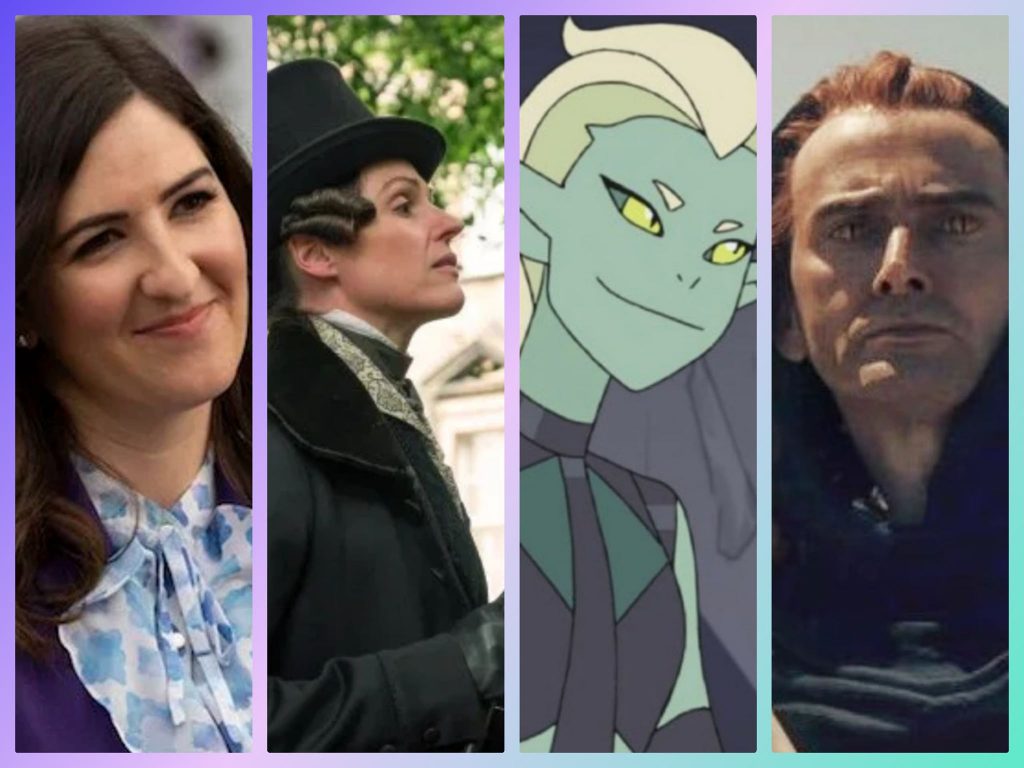 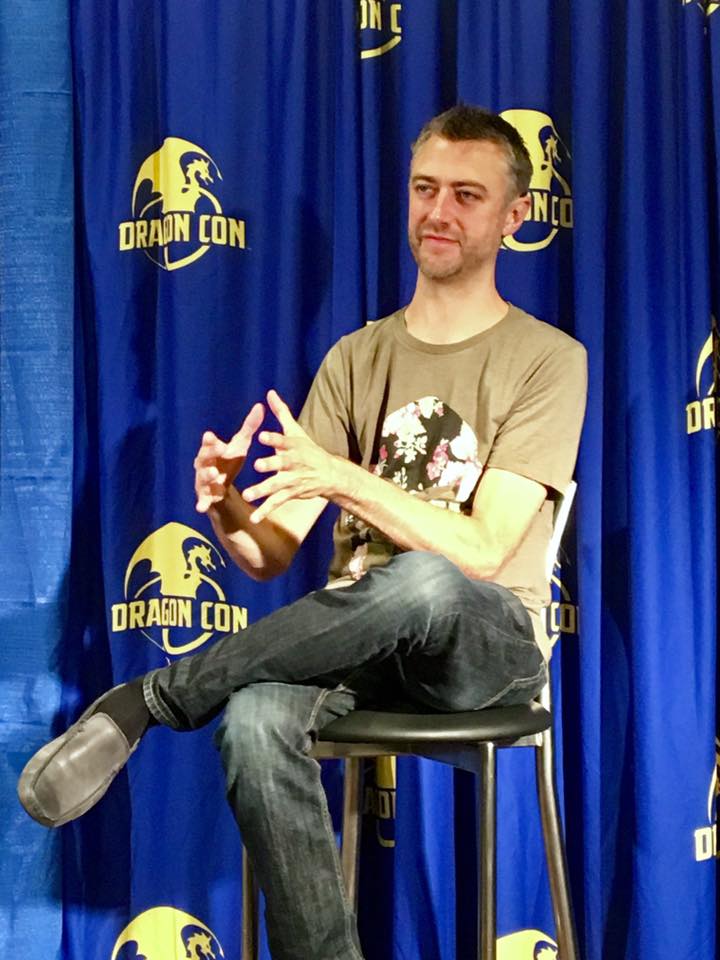