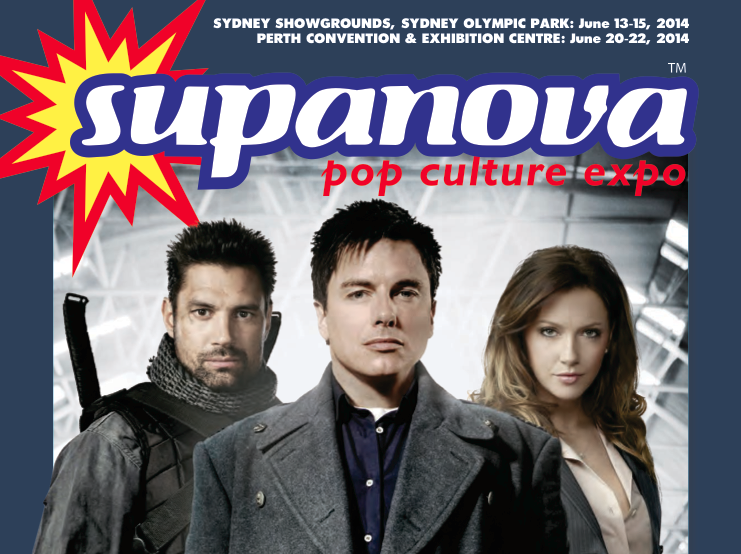 Ever wondered what Australian fans do in lieu of the northern hemispheres more famous Comic Con and Dragon Con. Well this is it. Supanova Pop Culture Expo began in 2000 under a different name, with a lot less time and a lot less people. Now it’s a place where over 600,000 people get together to geek out over everything and anything imaginable. This year, Sydney Supanova is bigger than ever.

Starting tomorrow, Friday 13th June, and running through to Sunday 15th June, Sydney Supanova boasts an AWESOME guest list including but not limited to: Nikolaj Coster-Waldau (Game of Thrones), Ming-na Wen (Agents of SHIELD), John Barrowman (Doctor Who), Laurie Holden (The Walking Dead) and STAN LEE! Okay so I probably led with that one but I was building for suspense. There’s also writer’s like Robin Hobb and Kylie Chan.

The line up is so good that even if I weren’t a regular attendee, I would probably be heading to Sydney Olympic Park this weekend. Weekend and individual day passes are available online or at the door. Personally I think it is definitely worth getting your ticket online. It’s also worth checking out the schedule ahead of time and planning where you want to be and when because features with popular stars can fill up.

Another important thing to remember for those that do not attended Supanova regularly is that in order to get an autograph or photo-op with someone you have to purchase a Token from the Supanova Store. Get in and get them early, I’d hate for you to miss out on the chance to get a picture with Melinda May or Captain Jack (yes, those two are on my wish list). If you do end up coming along, keep an eye out and come say hi if you see me.

Event Programmes (including the schedule) here. 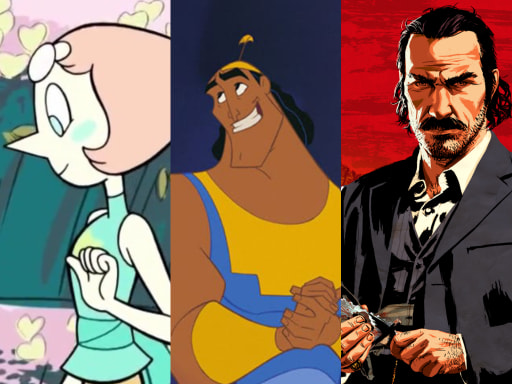 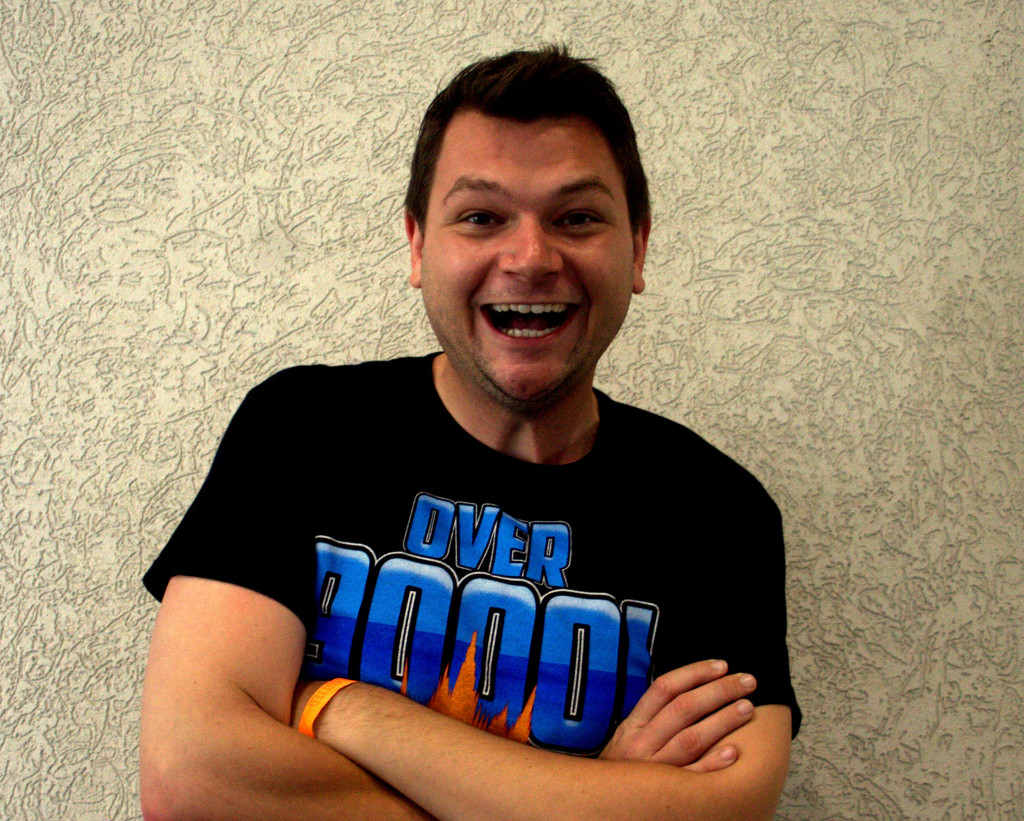