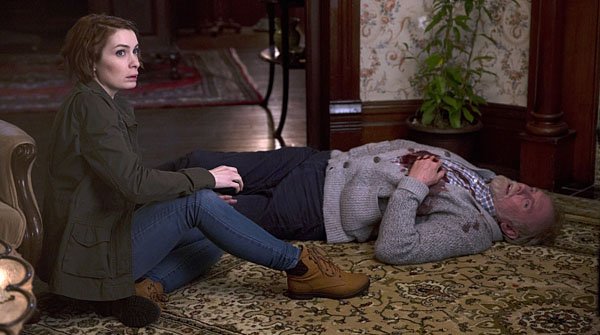 I’ve got to be honest, I am a Felicia Day fangirl.  Any time she shows up on Supernatural is a treat for me and I’m incredibly grateful that writer Robbie Thompson has crafted such an amazing character for her.  I was worried that her heading to Oz last season was going to be the end of her story, but that wasn’t the case.  We got her back for another fun episode filled with the lovable Charlie-quirks I love so much.  The best thing about episodes featuring Charlie Bradbury is that they are constantly deepening her character and revealing more about her besides what’s presented on the surface level.  She’s more than just a one off side character.  She has a deep back story that Thompson seems eager to expand on.  I’m glad that they continue to give him these episodes to explore her character more because it’s truly something special.

The “good!character/dark!character” trope isn’t exactly a revolutionary idea, but it always leads to interesting opportunities for character examination.  In this case we get to explore the deepest darkest parts of Charlie.  We already know the tragedy that killed her parents affected her deeply and changed the course of her life, but dark!Charlie reveals an extreme amount of rage over the incident that the usual sparkly ray of sunshine has never expressed before.  This version of Charlie is willing to kill in the name of revenge, which is something our usual Charlie would never do.  Even when the good Charlie took a life at the end of the episode, it was for the greater good and not as a selfish act of vengeance.  Dark!Charlie was the id stripped raw and it was a really intense thing to witness.

When you take the dark sides out of our usual Charlie, you get to see just how much of her personality actually straddles the line with dubious moral behavior.  Instead of checking out the bartender, her good self wants to “sip club soda and send her to college.”  Checking out a bartender seems like a rather innocuous thing, but it’s clearly part of her id that left her when she split in two.  Likewise, her dubiously moral hacking habits have left her even though she clearly has the knowledge of how to do it.  Our Charlie has always had a bit of a dark streak, but it’s not something that you really notice because it is expressed in such subtle ways.  Being able to see the character on such a complex level and watching Felicia Day stretch her to such extremes was a really enjoyable experience. 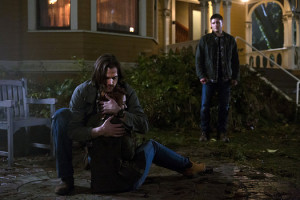 While Sam and Dean were mainly supporting the Charlie story for much of the episode, they weren’t without their own developments.  There’s been a continuing theme of mirrors with Dean since last season that popped back up this week.  When Dean sees himself in a mirror he seems to have a moment of clarity about his situation and (forgive the pun) reflects on what the Mark of Cain is doing to him.  This time he spotted his reflection in the mirror above the bar and we are reminded once again of just how much the Mark is effecting him.  Sam’s plot revolves around being worried about Dean, making two separate phone calls with Castiel about his ongoing condition.  I love Sam and Castiel’s friendship and seeing them both worry over Dean seems to be deepening their bond.  Overall, this was a definitely a brothers-lite episode, but they did make incremental steps towards the inevitable conclusion for the Mark of Cain arc.

I fear that every episode is Charlie’s last and I’m always pleasantly surprised to learn that I’m wrong.  I hope we see more of Charlie, hopefully bringing back Dorothy and expanding on their relationship.  Robbie Thompson has crafted a beautiful side story here and I can’t praise it enough.  I’m dying for more. 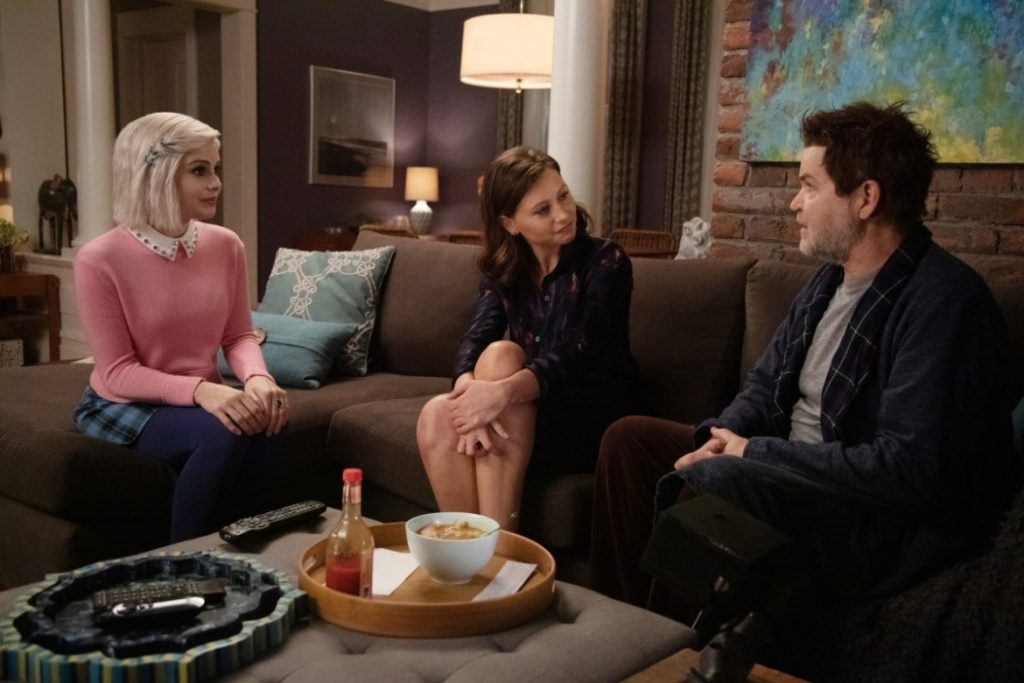 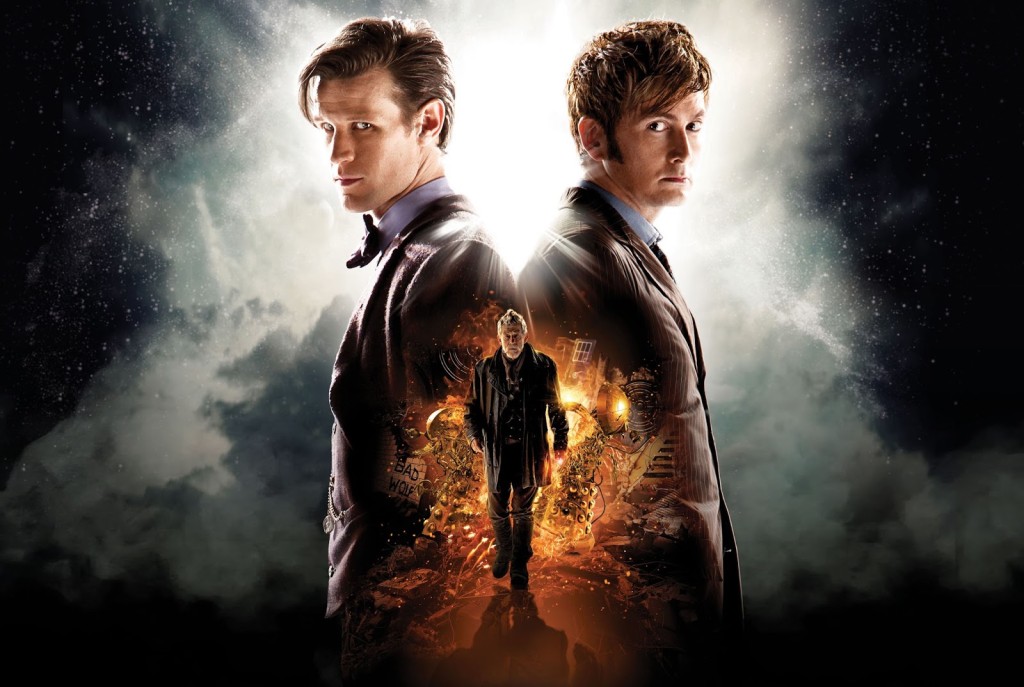 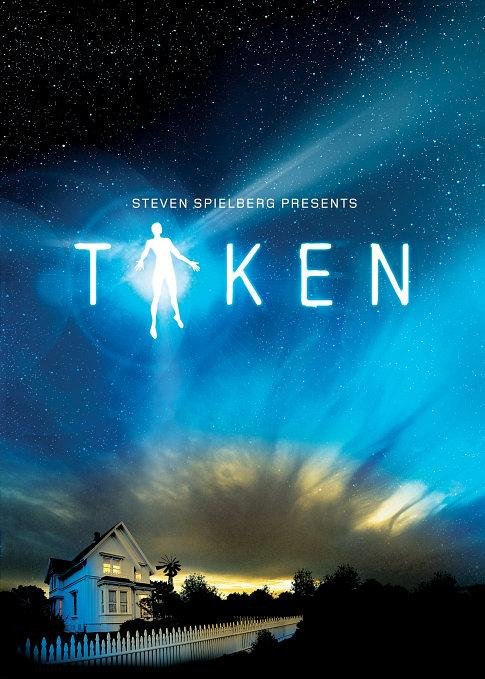