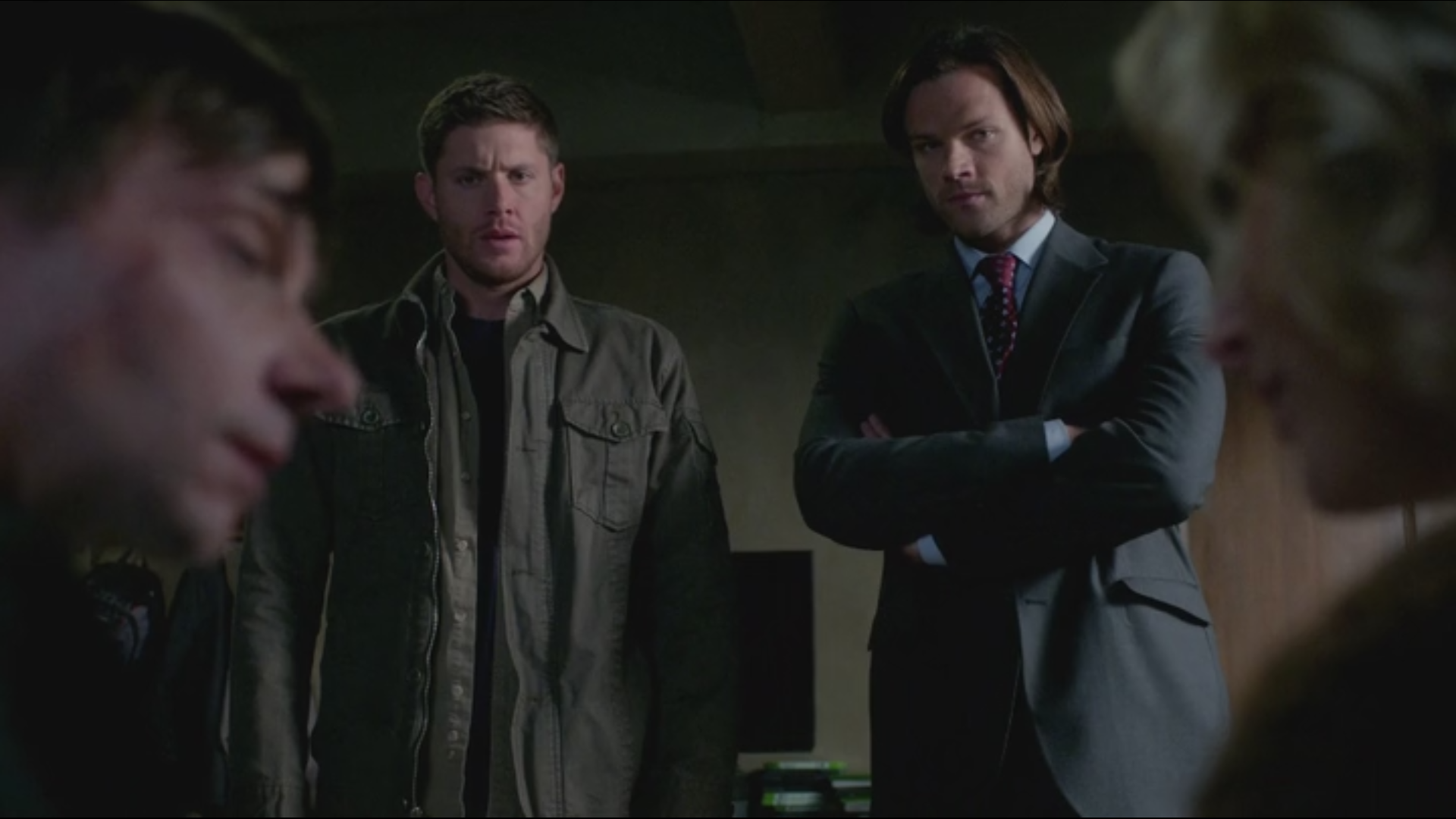 The back end of season 9 has had a marked increase in quality over the first half. The two episodes we’ve had so far have shown progress on many of the issues that I’ve found problematic in the previous episodes and I have high hopes that the show is going to get back on track. Though they weren’t perfect, they were certainly better in many ways. This episode looked as though it was going to further resolve some of the issues that I’ve been having with the season, but ultimately it didn’t deliver to the full extent I would have liked to have seen. Overall I found the episode to be lacking in many areas. It wasn’t very exciting for me and didn’t push the overarching plot or character development as far as it could have. There were positive steps towards resolutions for many of the issues, but they felt ultimately incomplete. 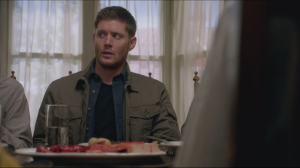 The brothers talking to each other and actually telling the truth was a refreshing change of pace. Their lies and separation are getting tiring so I take these scenes as a step forward for their characters this season. It looked like the brothers were going to finally going to get back in step with each other. They were being honest, essentially reunited, and working on the same case, albeit not at the exact same time. They even drove off together at the end, but the conversation they had with one another right before the credits rolled felt like it stopped short of where it needed to be. There’s still a lot of tension there and, while it seems like this would be a great source of drama within the narrative, it’s been done far too much to be effective.

I think most people can agree that the brothers being at odds with each other is getting tiring. It was dramatic and had an impact at first, but it happens every season and it’s becoming predictable. They’ll have fights. They’ll disagree. They’ll separate for an episode or two. Then they’ll get back together and hug it out by the time the finale rolls around. It was a strong narrative the first time, but now it’s weak and overplayed. We want the Winchesters on good terms, now. Most of us don’t want their tension to span for many more episodes. The world the writers have created is vast and, if they wouldn’t keep killing off all their secondary characters, there would be a lot more interpersonal drama to draw from. 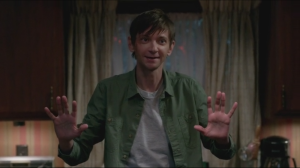 In the interest of full disclosure, I simply don’t like Garth as a character very much. The quirks that many find charming strike me as annoying. I’ve also had several bad interactions with the actor on Twitter which has severely tainted my view of the character. Despite this, I do find the situation they put him in for the episode quite interesting and it was certainly not a path I expected the character to go down. Problems with the character and actor aside, I do applaud them doing something like this that I would have never predicted. It further emphasizes the fine line between human and monster that comes up every so often on the show. It’s a complex issue with lots of ground to cover within the narrative. Being a monster, whether it’s a werewolf or vampire or almost anything else, can push a human to reject their humanity. Some people, however, cling to their humanity and actively fight to retain a sense of right and wrong. It’s not simply black and white and whenever Supernatural attempts to tackle that issue it grabs my attention.

While Dean’s initial distrust of the werewolf cult eventually turned out to be partially founded, his attitude towards them was rather surprising to me. In season 6 Dean had a run in as a vampire and I thought that had given him a different perspective on the whole human-monster dichotomy. I expect him to be slightly more sympathetic towards these situations. His interactions with Lenore and Benny should have also contributed to this. While he was definitely filled with self hate when he was a vampire, he recognized that he was still essentially Dean Winchester at his core, though his body was being driven by very inhuman urges. He was raised as a hunter, though. It’s ingrained into his psyche to treat monsters as creatures to be exterminated. As previously mentioned, it’s a complex issue and while I would like Dean to take a more complex look at each individual monster before ganking them, he was raised to view it as a black and white issue and that’s not an easy thing to get past. 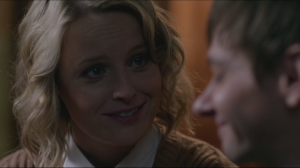 Bess was also rather refreshing. I fully expected her to die or turn out to be evil, but neither happened. She survived intact and still likeable. The same can’t be said of her mother, but Bess was the one of the two we were meant to attach to and I’m glad they spared her. She wasn’t given much depth in the episode, but time was short and for what she was given she was generally a likeable character. If they bring Garth back perhaps she’ll be given a chance to return as well. I wish Bess and Garth the best of luck in their future wolfy relationship.

Overall this episode did take steps in the right direction, but the steps weren’t large enough to be ultimately satisfying. The fact that the episode wasn’t grossly offensive makes it decent in comparison, but I expect more from this show. So far the latter half of the season has been a huge improvement, but this episode seemed to falter a bit. I hope it’s not a sign that the season is losing it’s forward momentum.

Previous:A Chat with the Creator of the ‘A Finger Slip’ Project
Next: Stiles, Kira, & Gendered Possessions in Teen Wolf