It’s Valentine’s Day, which is as good an excuse as any to celebrate the GREATEST romance tropes fanfic has to offer. From fake dates to soulmates, there’s something for everyone.

Basically person A and/or person B needs a fake lover/spouse/date to get like a tax break or something. The couple fakes being in a relationship until they realise it’s not all that fake anymore and they fall in love. ‘Fake dating’ is, in my incredibly biased opinion, the greatest romance trope in the history of ever. It’s great for a lot of reasons, but mainly because you get to see all the cute couple-y stuff while at the same time getting oblivious idiots and/or mutual pining.

As seen in: And Then a Bit by infinitelymint 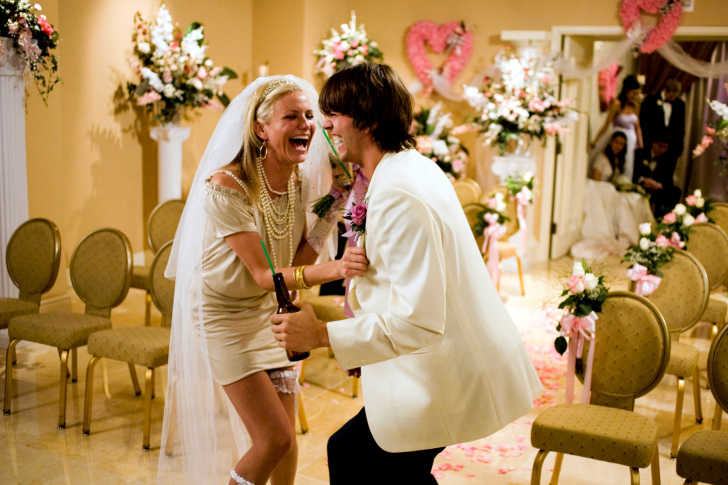 This trope usually involves a night of heavy drinking in Vegas or unknowing participation in a foreign/alien bonding ritual. Whatever the excuse, two people end up legally, or religiously, or possibly even magically bound to one another. Accidental Marriage is kind of a sister trope to ‘Fake Dating’ so there’s often some overlap. The big difference being that the victims of Accidental Marriage are less compliant. They don’t really WANT to be there… until they do.

As seen in: What happens in Vegas… by redtoes 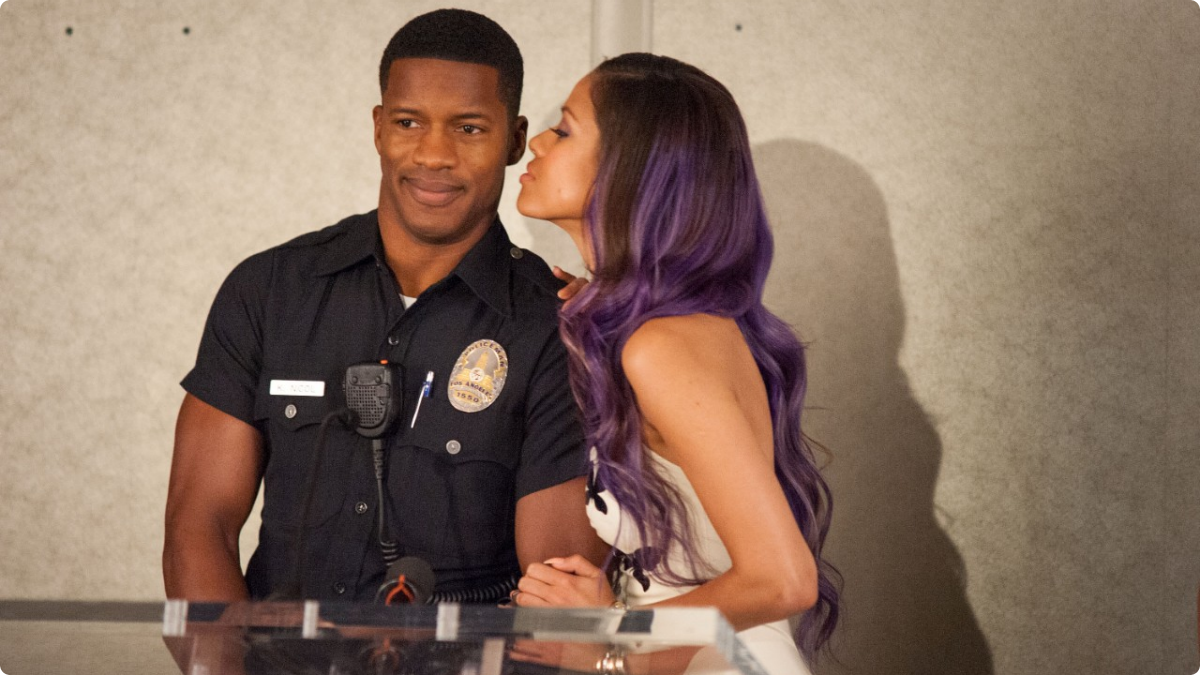 A classic trope that never goes out of style, Hurt/Comfort is a very broad term. Essentially does what it says on the tin. Person A is hurt and Person B comforts them. It’s such a simple idea, yet it allows for such in-depth character study. How a person reacts to someone in need says a lot about who they are. This trope also allows for extreme shifts in tone between heartbreaking angst and adorable fluff. Like, someone could lose a limb but then make pancakes. It’s gold.

As seen in: Circling Back by chaya 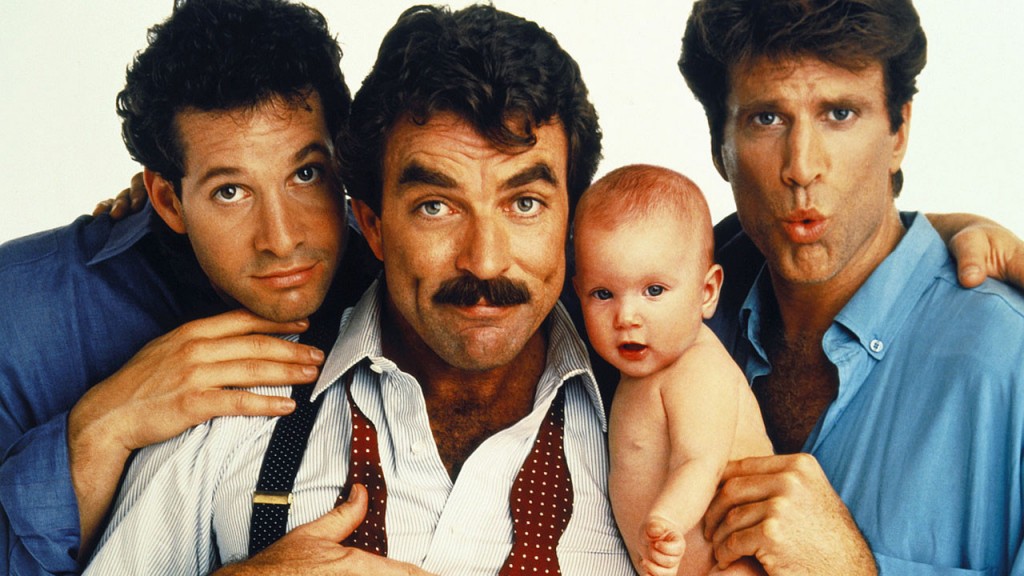 Nothing makes someone see their friend and/or enemy as a potential romantic partner more than watching them take on a parenting role. Basically, someone is forced to take care of a child for a reason that doesn’t really matter. The child could also be replaced by an animal of some kind. It’s a great way of forcing a couple to spend a significant amount of time working together. Not as dramatic as some of the other tropes but almost always ends in a toothache.

As seen in: It Was We Who Were The Cliché (But We Carried On Anyway) by ignatiustrout 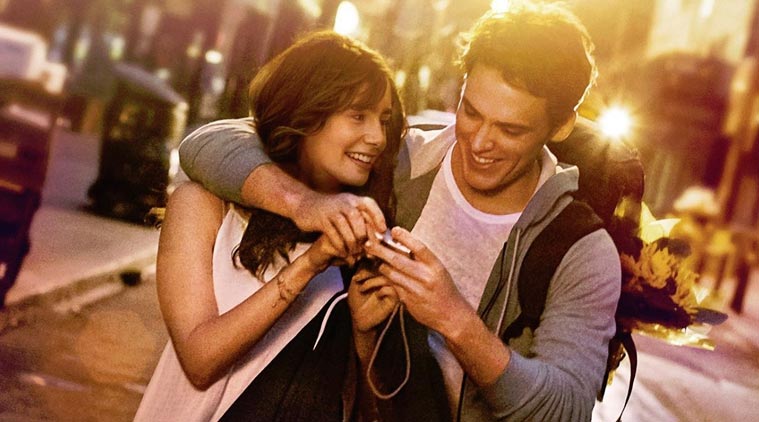 It doesn’t have to be exactly ten years; this trope is about couples that meet each other at the exact wrong time. You KNOW they would be perfect if they didn’t have this or that going on. There’s only one thing to do – separate them for an extended period of time then have them come back together then they’re ready. Like waiting for a fruit to ripen. It’s the ultimate slow build. Works super well for teenage couples that are just a tiny bit unhealthy.

As seen in: Just Act Normal by zosofi 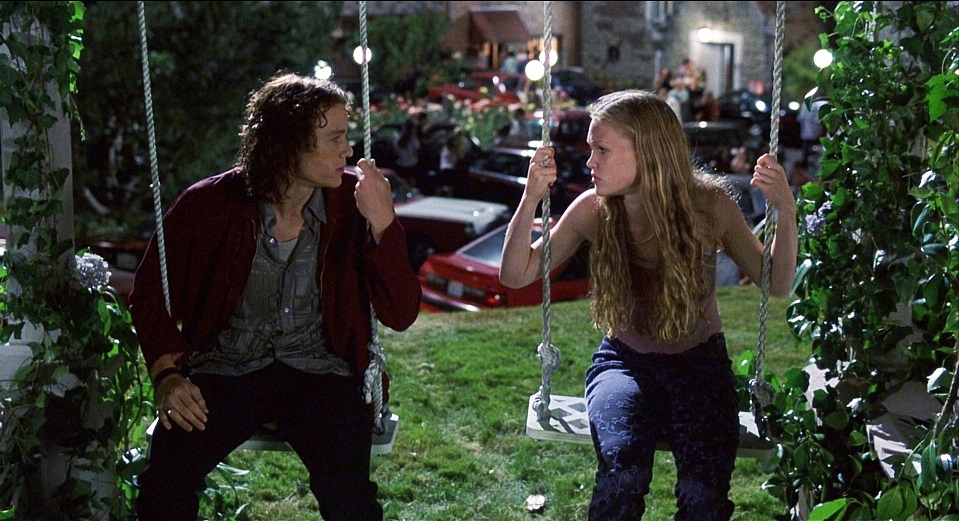 This trope can very easily fall into dangerous territory, but when it’s done right there is nothing better than a drunken confession of love. Alcohol is not the most original or interesting way to force a love confession, but that’s kind of what makes it great. Most people have experienced something similar, and when you see a character falling into the same embarrassing mess you have many times before, it’s impossible not to feel for them.

As seen in: Tell Me When You’re Sober by ThePenguinOfDeath

Maybe it’s bit soap opera, but a little bit of overacting never hurt anyone. It might not be medically accurate, but it sure is fun. Whether it’s losing learned prejudices or forgetting entire relationships, amnesia is a fantastic catalyst for angst and development. Pairings that are not yet together are forced to re-evaluate and those couples that finally got their happily ever after are back at square one.

As seen in: Remember Me by Jen (ConsultingWriters) 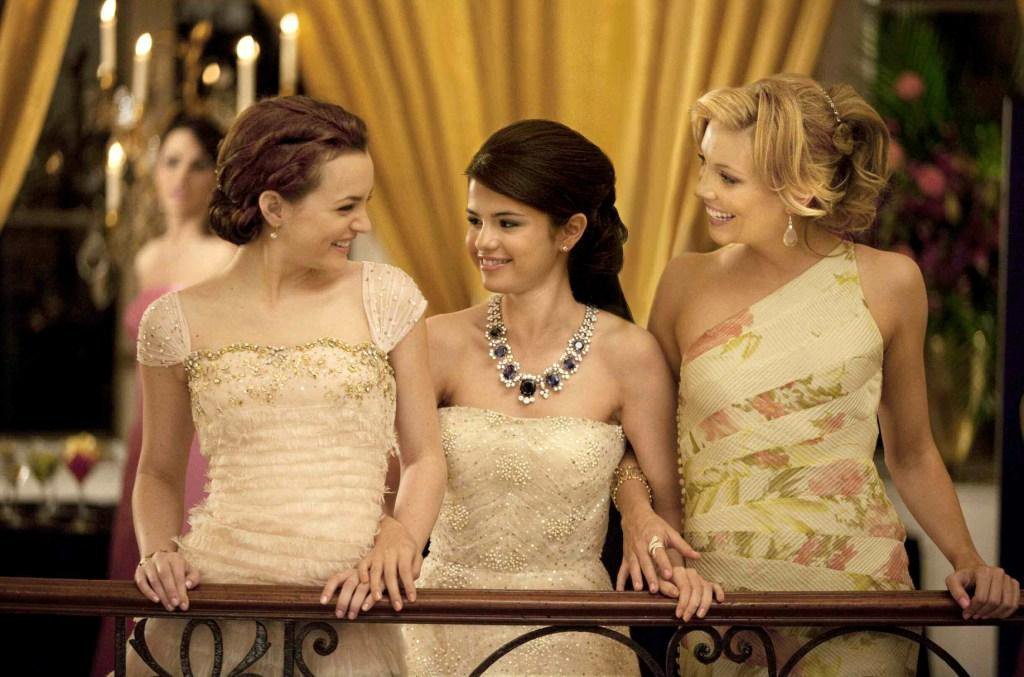 Another trope that has been around for a long-ass time, but it never gets old. Basically someone is mistaken for someone else. The scale of this trope is massive because the mistaken identity could be anything from a princess to a family member. Whatever the identity, the result is the same. The relationship begins with a lie – it may be a well meaning lie but it is a lie nonetheless – and that leads to oodles of awesome angst.

As seen in: Wait, You’re Who? by DarkMoonMaiden 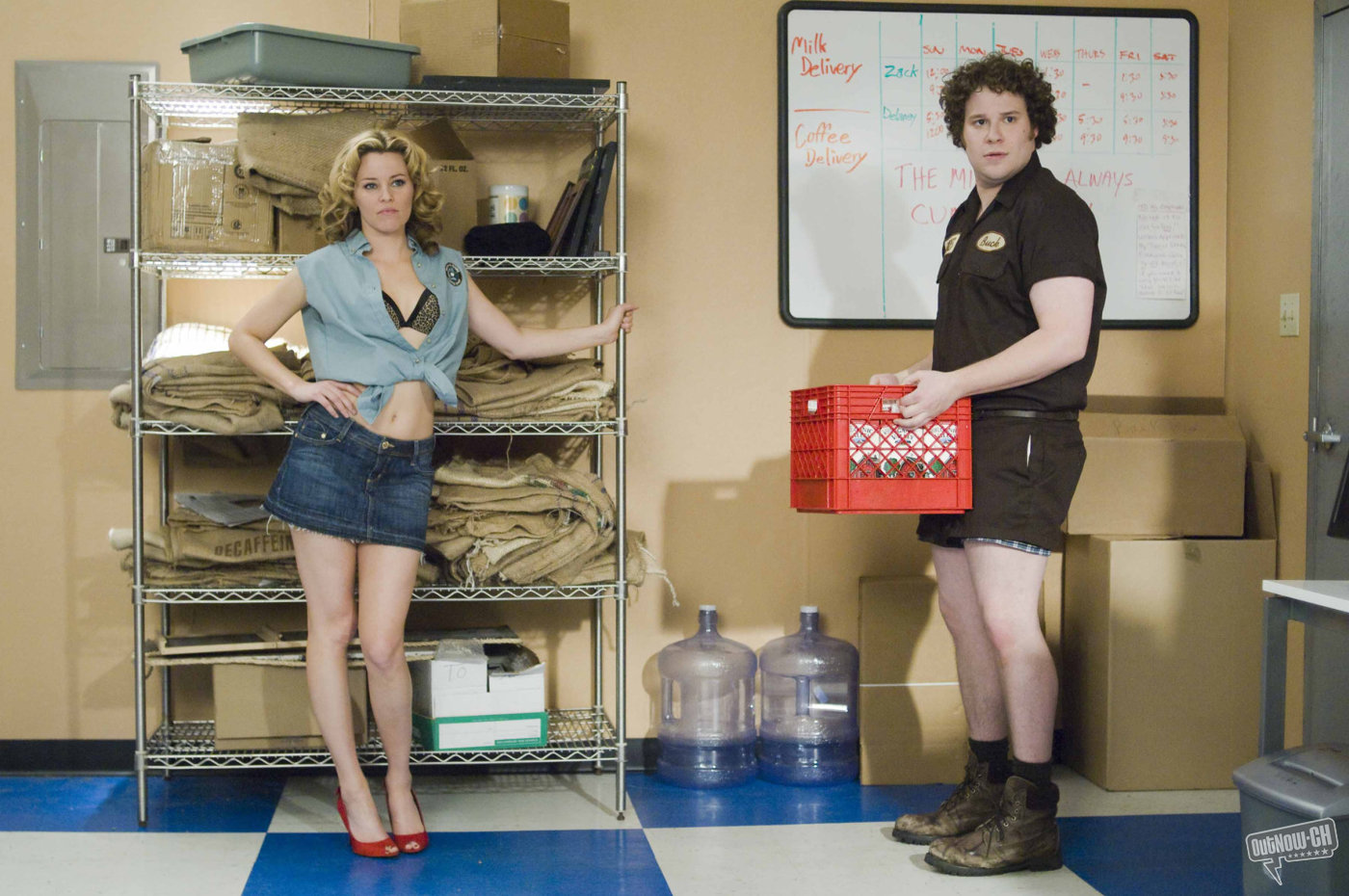 Often found in “Fake Dating” stories, this trope is strange but wonderful. Two people try to out relationship each other to prove how much they do not care. There is aggressive snuggling, horrifically specific terms of endearment, and so much PDA that all their friends have stopped inviting them out. They are so oblivious that they don’t even notice when the goading stops and they just start loving each other. It’s hilariously lovely. 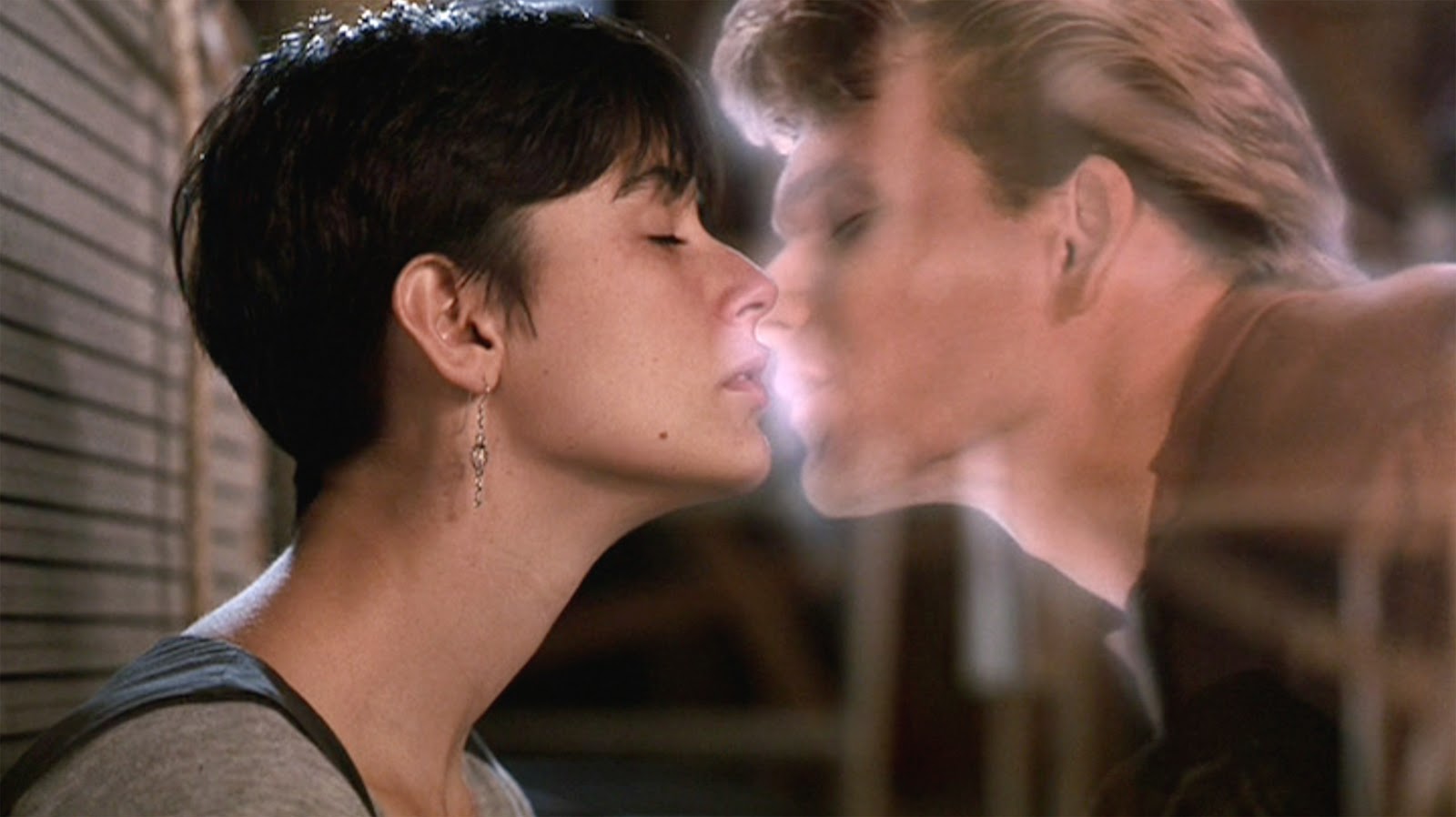 A classic tale that’s been updated in interesting ways. Say your soulmate’s first words were tattooed onto your skin. It’s often assumed that couples that are fated to be together can lack internal tensions, but that does not have to be the case. A good soulmate story will explore the challenges that come with inevitability – what if you don’t want a soulmate? There’s just something wonderful about tired tropes being reimagined in magical ways.

As seen in: It’s Nice to Finally Tweet You by Pendragons Dragonlord (PseudoAuthor)

There you have it folks. What are some of your favorite tropes? Let us know in the comments and feel free to rec us some fic while you’re at it.