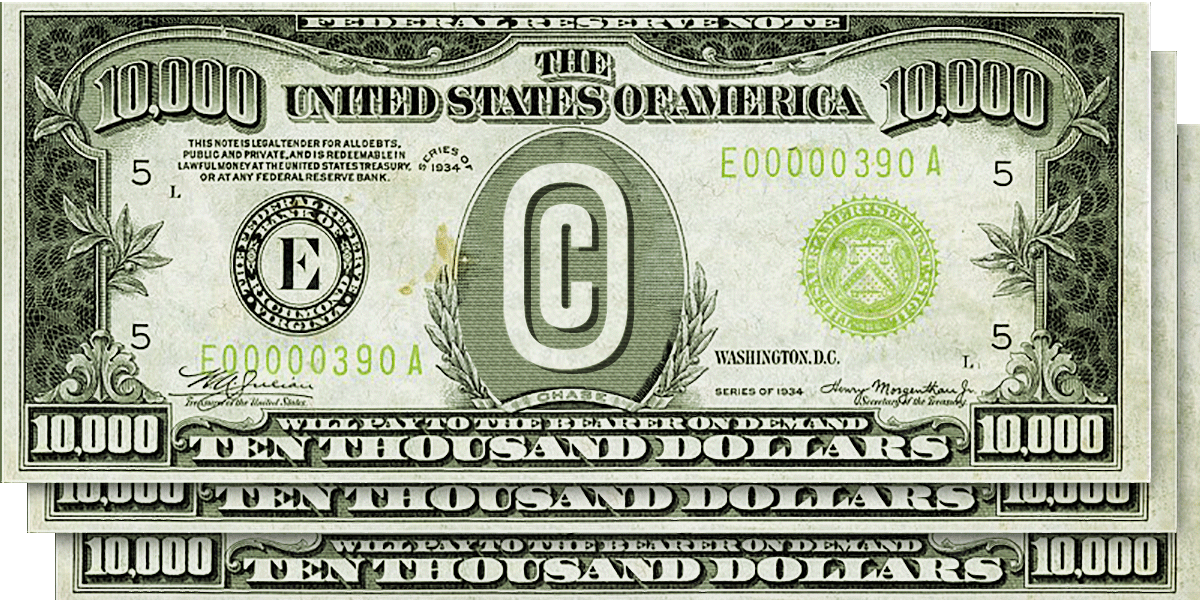 There’s a lot of talk about the current COVID relief bill here in the United States, but one of the more surprising tidbits is that it could impact the fanworks community. It sounds strange, but it’s true.

The Organization of Transformative Works brought this weird bit of the COVID relief bill to fans’ attention through a series of tweets, which stated the following:

In the US? We need your help! Congress has crammed some unfriendly copyright provisions into the COVID relief bill, including creation of a ‘small claims’ copyright tribunal which could bankrupt targeted fans, as well as provisions about ‘felony streaming’.

OTW has opposed the ‘small claims’ proposal but thought, when it passed, there was nothing to be done. BUT as of this morning (23 Dec) President Trump has threatened to veto the COVID bill, asking for ancillary language (including these copyright provisions) to be removed.

Time to contact your congresspeople and tell them to take copyright out of the COVID bill! Here’s how, courtesy of our allies at the EFF. This could happen any time in the next few days so please take a moment to act now if you can.

The petition at the Electronic Frontier Foundation breaks down the issue in even more detail:

We’ve gotten word that the Copyright Alternative Small-Claims Enforcement Act-the CASE Act—is being considered for inclusion in “must pass” spending legislation—in other words, legislation that is vital to the function of the government and so anything attached to it, no matter how unrelated, is likely to become law. Tell Congress not to let big content hijack the budget process to sneak through dangerous new copyright rules.

Under the CASE Act, people could file copyright infringement claims with an obscure body, under the auspices of an office most people have no experience with. And that board could decide that the subjects of those claims owe up to $30,000 for activities as common as sharing memes, images, and videos online. It has no place in must pass legislation. Tell Congress not to include the CASE Act in must pass legislation.

The relief bill is a tricky topic, because on the one hand millions of Americans need money immediately so we’re desperate to see it get passed. But on the other hand, the current bill is filled with a ton of garbage that absolutely does not need to be there. According to Congresswoman Alexandria Ocasio-Cortez, the bill is over 5000 pages long and they only had a couple of hours to review the absolutely absurd amount of information within it before it went to a vote. It passed with bipartisan support, but nobody had time to read through the entire thing.

Most of those 5000+ pages have nothing to do with actually providing people actual relief to Americans. There are absolutely bizarre bits such as horserace doping rules and a bit about naming the next reincarnation of the Dali Llama. This junk is merely tacked on in the hopes that it’ll pass because people are desperate. And that strategy almost worked because the first bill passed on Monday night with bipartisan support that made it technically veto-proof.

In an even more bizarre twist to this already weird story, President Trump has threatened to veto the bill (yes, it’s veto-proof, but there’s still a way to squash it) and actually asked Congress to pass an even higher direct payment to citizens. A new bill is being written as we speak with a strong possibility that it’ll be ready by Christmas Eve, but it’s hard to say if it’ll be a clean bill with no fat, or merely an amendment, which will include a lot of the junk from before along with a $2000 check to American Citizens instead of the previously proposed $600 check. I’m hoping it’s a clean bill, but I don’t have a lot of faith that our government can pull it together and push that through. They’ve been failing us during the entire pandemic, so why would they suddenly get their act together now?

Americans are desperate for a relief bill right now and I get it. That’s why the first one passed. Honestly, I can’t blame our representatives in Washington for pushing it through in the hopes of getting money to the American people as soon as possible. People are going hungry and becoming homeless as our economy grinds to a halt. The original $600 wasn’t nearly enough, but it was something. The $2000, while also not enough for those who have been without work since March, is a step in the right direction.

But now we’re trading quick relief at the expense of a bloated bill that’s going to damage a lot of people with the junk that was tacked onto it. This one bit of junk just happens to harm the fanworks community, but we’re certainly not going to be the only ones with a surprise bit of legislation snuck through in the name of COVID relief. The true extent of all the harmful garbage that was crammed into this may not be known for a long time. Five thousand pages is a lot to sift through.

An ironic part of all of this is that fanworks have helped a lot of people get through the stress of the pandemic. I’ve written and read so much fanfiction since March it’s almost absurd. My mental health would have tanked without fandom and I know that’s true for many other people as well. But now there’s a real possibility that we’ll get our much-needed money to keep a roof over our heads, and then get sued down the line due to the content we’ve created to improve our own mental health. It really sucks all around.

As we approach Christmas, the future for many Americans is uncertain. Rent goes unpaid. Stomachs go empty. Utilities get shut off. The pandemic continues to rage on. All the while this relief bill is dangled in front of us as a bit of hope. That desperation for relief is what a lot of people in Washington, such as those responsible for the CASE Act, are banking on. We’re so desperate for help, we won’t really look at the details until long after we’re provided a bit of relief. It’s truly awful. 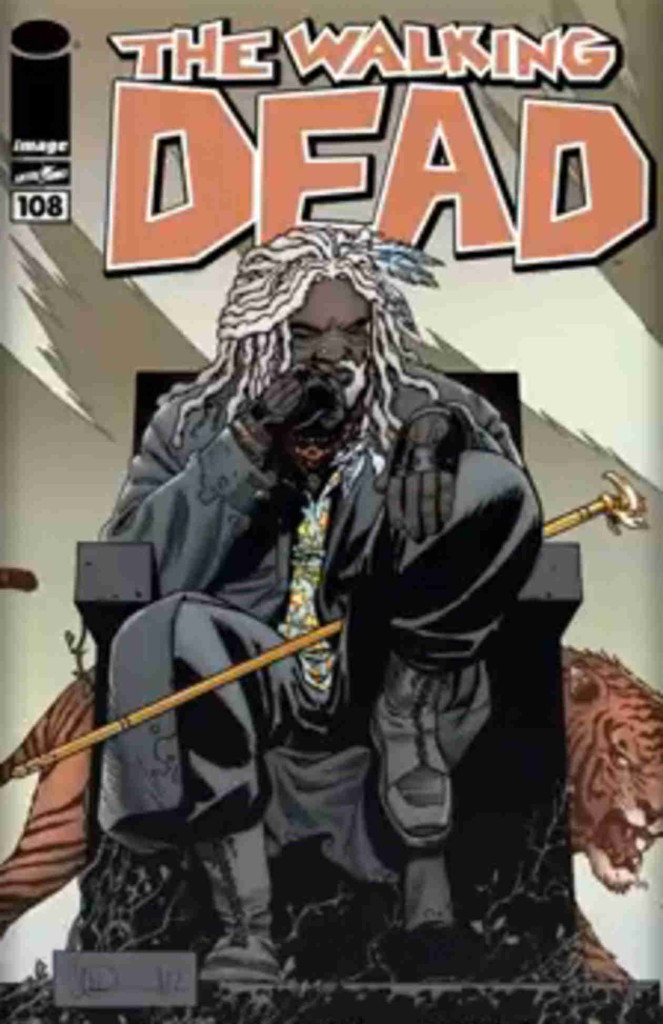